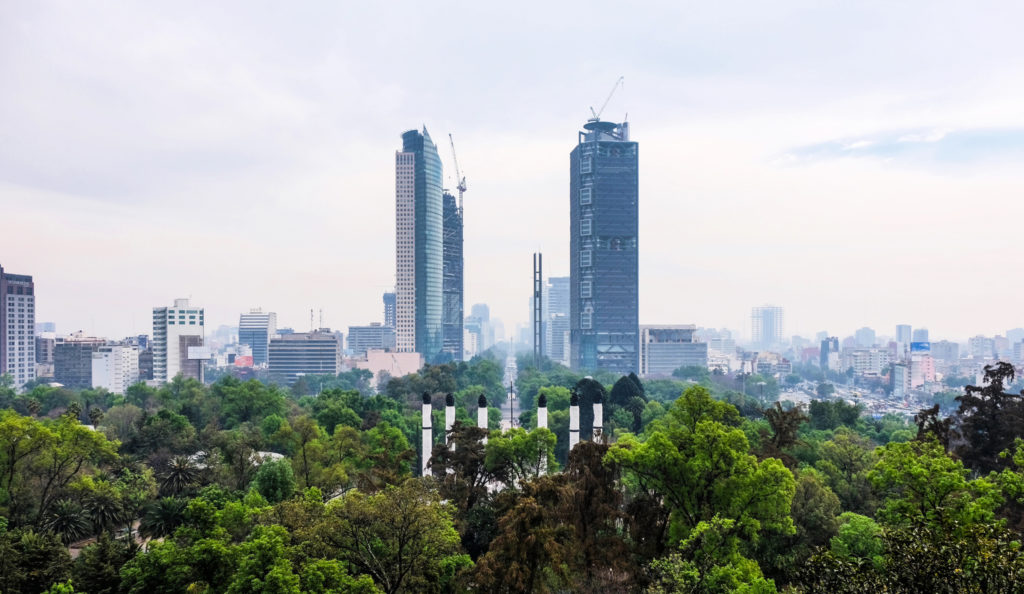 Mexico City houses over 9 million people, making it the largest state across Mexico and the most populated city throughout North America! Over the past few years, an improving infrastructure has led to a resurgence in tourism. The city has become a popular destination for weekend getaways, with travel junkies vying to visit one (or more) of the city’s many museums, experience its fine array of art nouveau and art deco style, and dine on a tantalizing variety of local foods. However, green energy entrepreneurs like Daniel Madariaga Barrilado know this wasn’t always the case.

In fact, Mexico City has spent years watching its cultural charm take a backseat to overpopulation and problematic climate conditions. And while these issues haven’t been permanently erased, the city finds itself in better shape today because it finally has what it lacked for so long:

Who is Daniel Madariaga Barrilado?

Daniel Madariaga is many things—an entrepreneur, innovator, green energy expert, MaaS (mobility as a service) specialist—but above all, he’s a problem solver. After graduating from the EGADE School of Business at Monterrey Technical University, Madariaga went to work delivering innovative and ecological solutions to Mexico City’s congestion and pollution troubles.

Known for his automated parking lots and facilities, as well as his ongoing advocacy for MaaS, Madariaga has played a central role in revamping Mexico City’s infrastructure. He continues to collaborate with other national and global leaders to transition Mexico’s largest state into a smart city, or one which uses technology to vastly improve day-to-day operations and living conditions for its citizens.

Mexico City’s air pollution has been a decades-long dilemma that’s only grown worse as the population has soared. In 1992, the air quality was so bad that the UN declared Mexico City the most polluted city in the world.

To be fair, this also stems from something out of the city’s control. Its situated over 7,000 feet above sea level, making for lower oxygen levels. And with these lower levels comes a decrease in the combustibility of fuel. In other words, automobile pollution doesn’t dissipate. It hangs in the air.

Nothing can be done about Mexico City’s geographical location, so Madariaga and other leaders focus on solutions intended to mitigate the negative impacts that humans have on the environment. This includes limiting vehicle use, instituting sustainable best practices within growing industries, and adjusting to a population growth that has no plans to cease.

Currently, the Mexican government has incorporated vehicle restriction policies under its Hoy No Circula program, which is designed to limit the amount of emissions released into the air and encourage residents to seek alternative modes of transportation.

On Madariaga’s part, the innovative mobility expert has served as a vocal advocate for the MaaS movement. Mobility as a service strives to unite technology, mobility, sustainability, and citizens.

The long-term goal is to carefully transform Mexico City into what has been coined a “smart” city. Smart cities utilize information and communication technology to better the lives of their citizens. They take all aspects of a traditional city—transportation, utilities, healthcare, housing, energy, etc.—and imbue them with technological amenities that provide for citizens while also reducing waste, resource consumption, cost, and environmental malice.

With mobility on his mind, Daniel Madariaga sees the future to center around self-driving and self-parking cars. According to him, “Once these technologies are standard and safe, self-driving cars should offer a wealth of new advantages on the road: new safety advantages like reduction in collisions; advanced welfare via reduction in labor costs by offering drivers more time for work or leisure; traffic advantages like higher speed limits, smoother rides, increased road capacity and minimized congestion; economic impacts via fuel economy predictions with optimized drive cycles and reduced congestion; and increased parking accuracy.”

As it turns out, the innovator has also promoted a real-time solution until self-driving cars become the norm. To combat traffic congestion and optimize parking, Madariaga has been a leading player in the creation of automated parking facilities. These are technology-controlled parking lots and garages that, as the name suggests, require no human engagement.

An automobile operator brings his or her vehicle to the facility and exits before ever driving into the garage. The vehicle is then placed on a large conveyor belt and whisked away to a parking spot, all via technological instruments.

The benefits of such a structure are huge. Mexico City has long been known to produce a disastrous amount of CO2 (carbon dioxide) emissions which greatly contribute to its persistent pollution problem. However, with automated parking:

2. Automobiles are removed from the streets (and turned off) faster.

3. Space is saved because the garages don’t require areas for human traffic.

4. Costs are reduced as space and availability is optimized.

5. Environmental safeguards are put into place.

Right now, Mexico City houses a gargantuan automated parking facility. Clocking in at 13,600 square feet and capable of housing 700 cars at one time, Madariaga hopes that this becomes a standard across Latin America.

Madariaga is always the first to credit change to the collaborative efforts of himself and other like-minded individuals. His tireless work in optimizing parking and mobility throughout Mexico City has opened doors for others to walk through.

Since automated parking garages are such space savers, they create opportunities for improving urban landscapes. This is crucial, especially when considering the alarming effect of urban heat island on Mexico City’s environment.

One way to combat this is with more vegetation. In 2018, Mexico’s President Andrés Manuel López Obrador cancelled a previously sanctioned $13 billion international airport project in favor of an ambitious, near-larger-than-life urban park to be built in Mexico City.

Mexico City architect Iñaki Echeverría is serving as both designer and executive director of the project. The hope is to successfully stimmy unwanted climate change via an influx of fresh water, trees, and other vegetation. Echeverría considers the project to represent a pairing of public spaces and green infrastructure.

When complete, the park will rebalance the water system in the Valley of Mexico while providing park patrons with hiking trails, recreational lakes, and various sporting courts.

And just to emphasize the scope of this project – officials say that the proposed size would be equivalent to 36 New York Central Parks put together!

Needless to say, the emergence of green would be a welcoming addition to a Mexico City that is changing daily and shifting its infrastructure and the mindsets of its citizens towards sustainable living.

The bold park project, coupled with the MaaS work of Daniel Madariaga, are signs of Mexico’s changing priorities. They’re also a testament to what Madariaga has previously suggested – that change is only possible when facilitated by many hands. Mexico City’s pollution improvements are a result of such collaboration, and its rise in tourism hasn’t been a coincidence. It’s a direct product of innovative, environmentally-conscious leaders coming together to procure solutions that promise long-term viability.

Now, Mexico sees herself as a paradigm for battling climate change. Leading the battalions are people like Daniel Madariaga, Iñaki Echeverría, and countless other passionate green energy entrepreneurs. 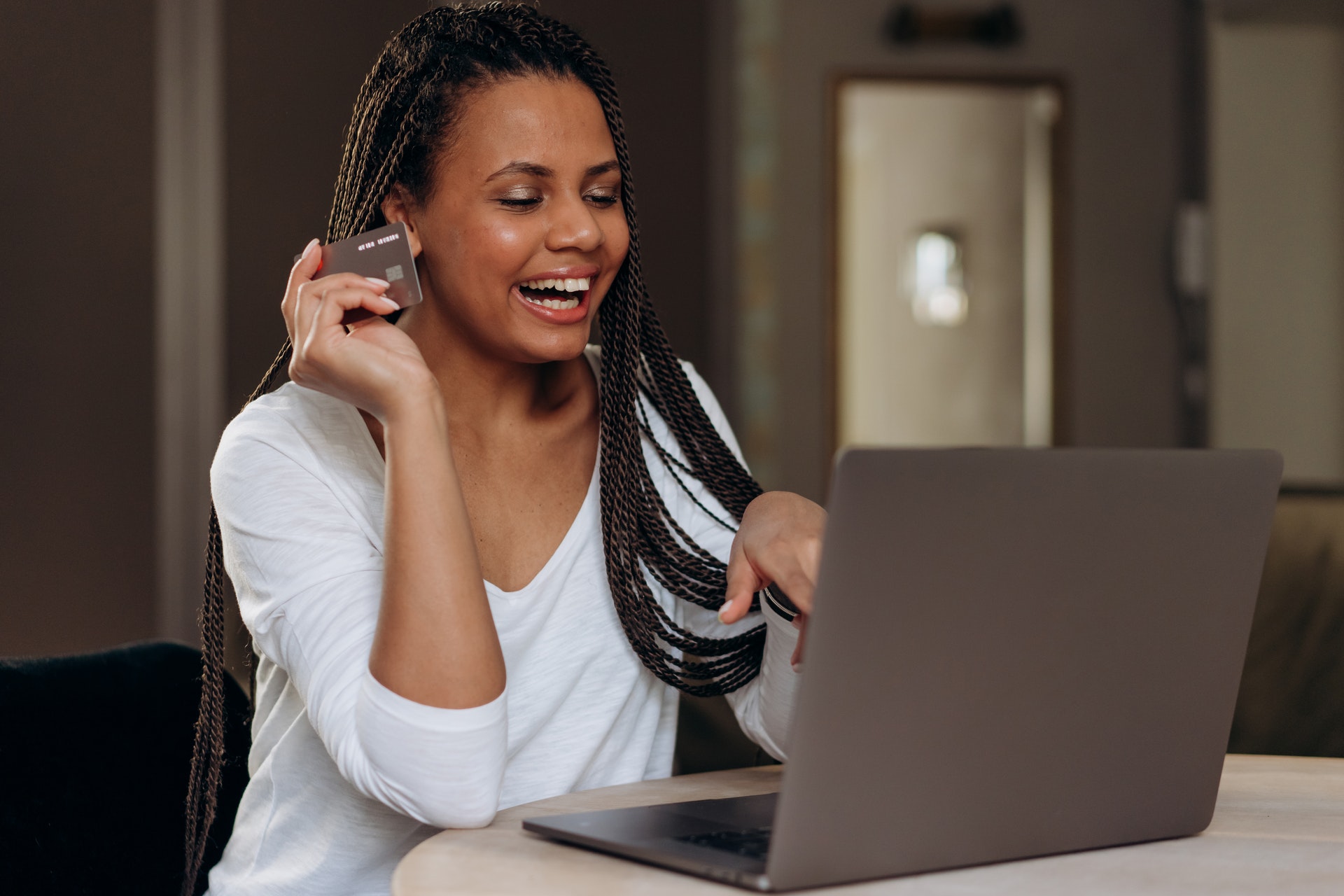 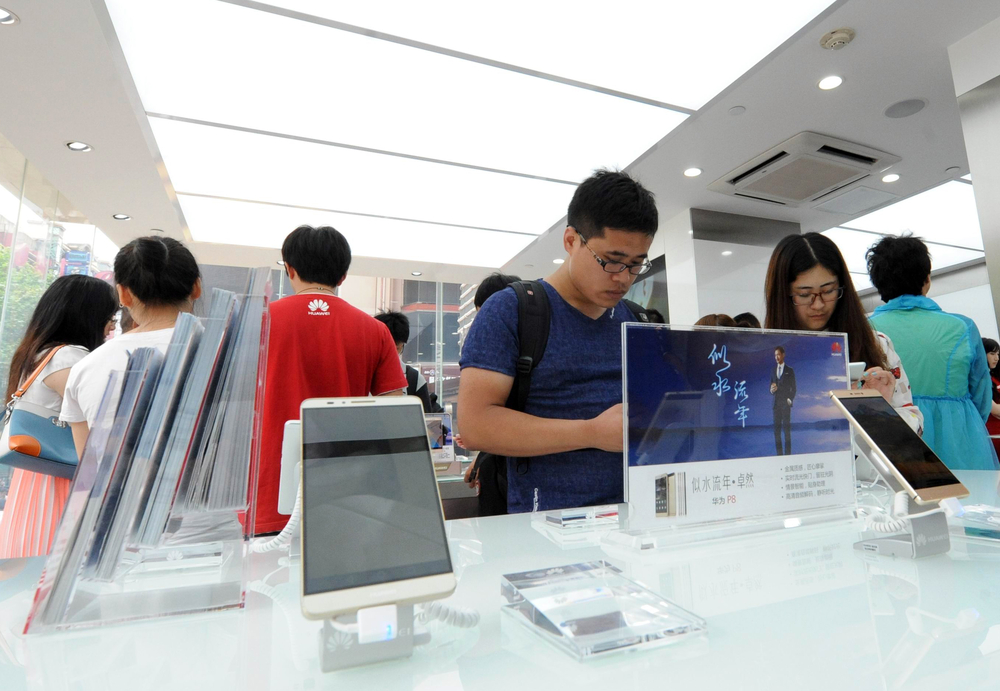