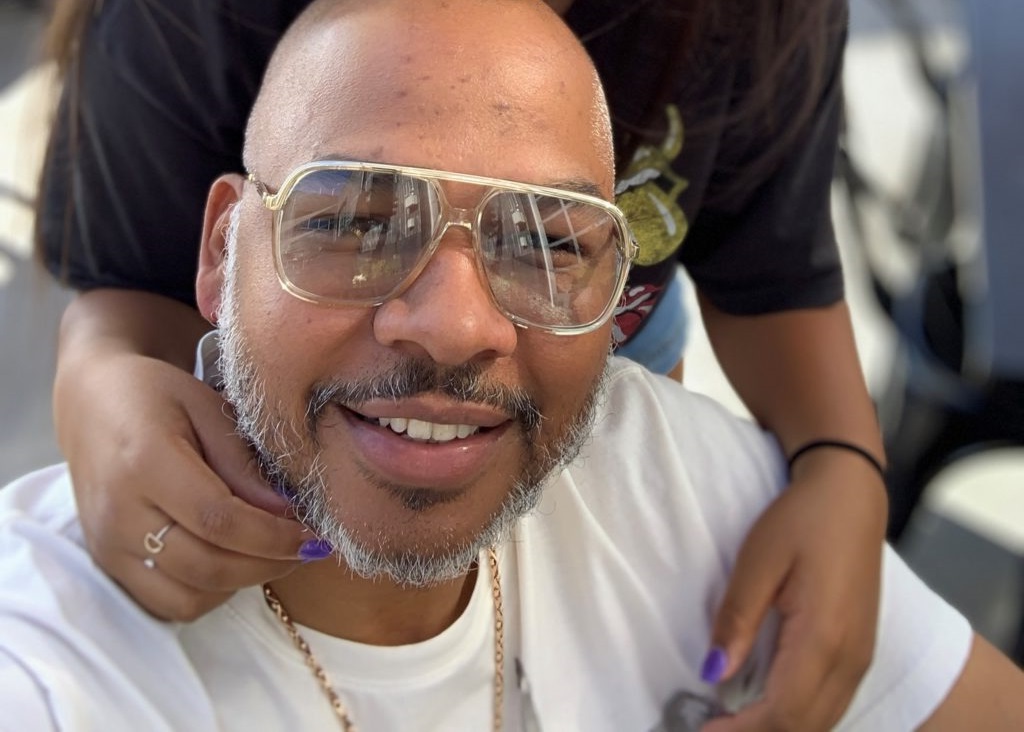 Dash has consulted the highest levels of government regarding internet illiteracy in minority communities and even testified in front of Congress regarding the “digital divide” between rich and poor. Dash told Congress that urban role models such as rappers P. Diddy and Jay Z must be recruited for inner-city youth to view technology as cool. Dash has also consulted former AT&T CEO C. Michael Armstrong on the digital divide. At the time, white households were more than twice as likely to have an internet connection than minority households.

Dash began his career in the record business at the University of Southern California. While there, he helped secure deals for rap stars, but decided to pursue his Political Science degree rather than drop out for the music industry. After graduation, he worked at the music cable service, Digital Music Express, which offered a separate set-top box for cable and offered 30 channels of high-quality music 24/7. Darien Dash quickly rose to the top of the organization but became frustrated by the fact that the company would not install their cable boxes in lower-income neighborhoods.

“For me, the record business felt like a dead-end street,” Dash told CNN in 2000. “It’s kind of like sports. Twenty million kids start out playing basketball, but only 1,600 of them ever make it to the NBA. The chances are very slim that that will be the way out.”

Disappointed that the company had let perceptions of poverty take over their business strategy, Dash left the company in the mid-1990s to start his own business, DME Interactive, which provided business solutions for companies seeking to enter the technological domain. One of Dash’s projects at DME Interactive was to develop Places of Color, an urban-oriented internet service provider that supplied internet, hardware, and applications to urban consumers. By 2000, his six-year-old company boasted a market cap of $20 million, and annual revenue of $500,000. This success came about from his work building websites, developing electronic commerce systems, and offering back-end technical support to minority-owned companies such as Motown Records, HBO Home Video, and Def Jam Records.

Darien Dash’s work, however, did not end there. He decided he would try to get the internet into the hands of minorities regardless of their income. To provide computers and internet access to minorities, he decided to sell preowned computers at the same price as a fancy pair of sneakers, or about $150. These computers offered paid dial-up internet and a full-service internet connectivity portal through the company’s partnership with America Online (AOL). As customers obtained access to the internet, and the technologies expanded, wireless and broadband services were also offered for two-way pagers, web-enabled cellular phones, and pocket PCs.

While Dash has stated he doesn’t believe in “digital welfare,” he does feel that he has a commitment to help develop and strengthen the computer infrastructure of minority communities. Part of this work, also, involved donating computers to inner-city schools as both a philanthropic endeavor and a strategy to expand the tech-smart demographic in urban, lower-income areas.

Dash landed a $90 million deal with AOL Compuserve in 2000 to finally develop Places of Color (POC), an online portal to offer news, entertainment, and internet services to urban minorities. AOL opted for a 5% stake in DME Holdings, Dash’s company, and in turn, DME marketed AOL products on the platform. POC was an urban-focused ISP that offered unlimited access to the internet for $19.95/mo for.

These efforts earned Dash the award of 2000 Regional and National Technology Firm of the Year by the U.S. Department of Commerce. He has also been recognized for his important work by the University of Southern California, KIP Business Report, and Abyssinian Development Corporation.

These early efforts in the dotcom industry reflect a growing need for Silicon Valley to expand and reach out to African Americans, Latinos, Native Americans, and rural communities who did not have the resources for internet access. Indeed, these services reflected a new, more inclusive business model for the tech industry. Around the turn of the 21st century, corporations were reluctant to bring internet access to the inner cities for fear that it would not be lucrative; however, in doing so, they were missing out on a large, underserved market.

How has Dash’s work affected the inner-city and lower-income communities over the past two decades?  Since these early endeavors, companies have started to become more inclusive and offer services to all types of communities. As AT&T’s Steve Lang remarked in 1999, more diverse markets reflect some of the best markets.

Sadly, there is more work to be done. A report by the World Economic Forum reveals that nearly 62 million urban Americans (23%) do not have access to broadband internet, which is all but everywhere these days. However, Darien Dash’s efforts to diversify internet connectivity and bring network connectivity to the inner cities has undoubtedly greatly helped minority and rural communities enjoy greater access to the inescapable and ubiquitous world wide web, as well as connected devices in the Internet of Things such as Amazon Alexa, in the 21st-century digital economy. 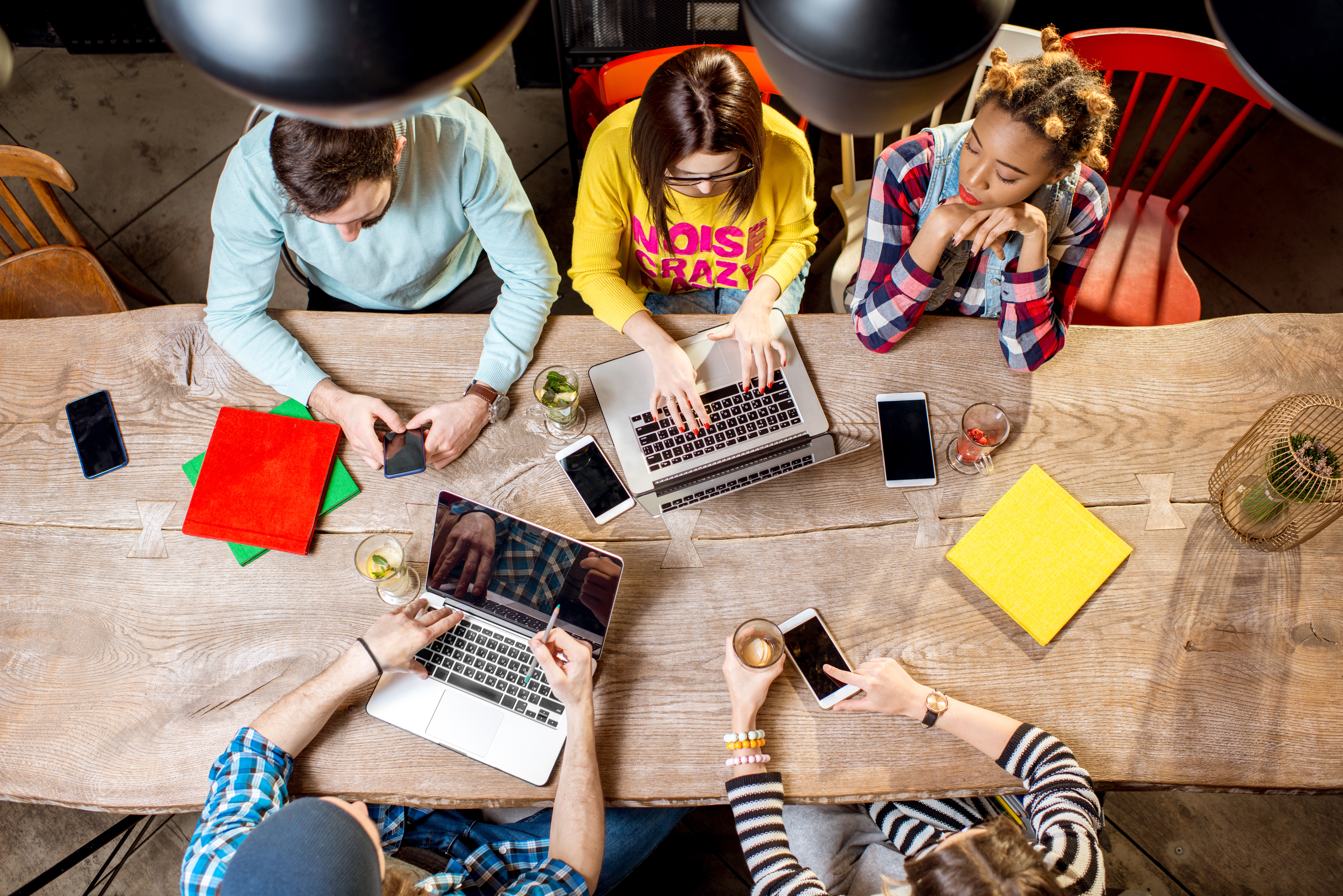 Reasons Why Microsoft 365 is a Worthwhile Investment

Thanks to Microsoft’s ever-growing list of features and tools, Microsoft 365 has become a powerful asset for businesses of all sizes. Moving to the Cloud 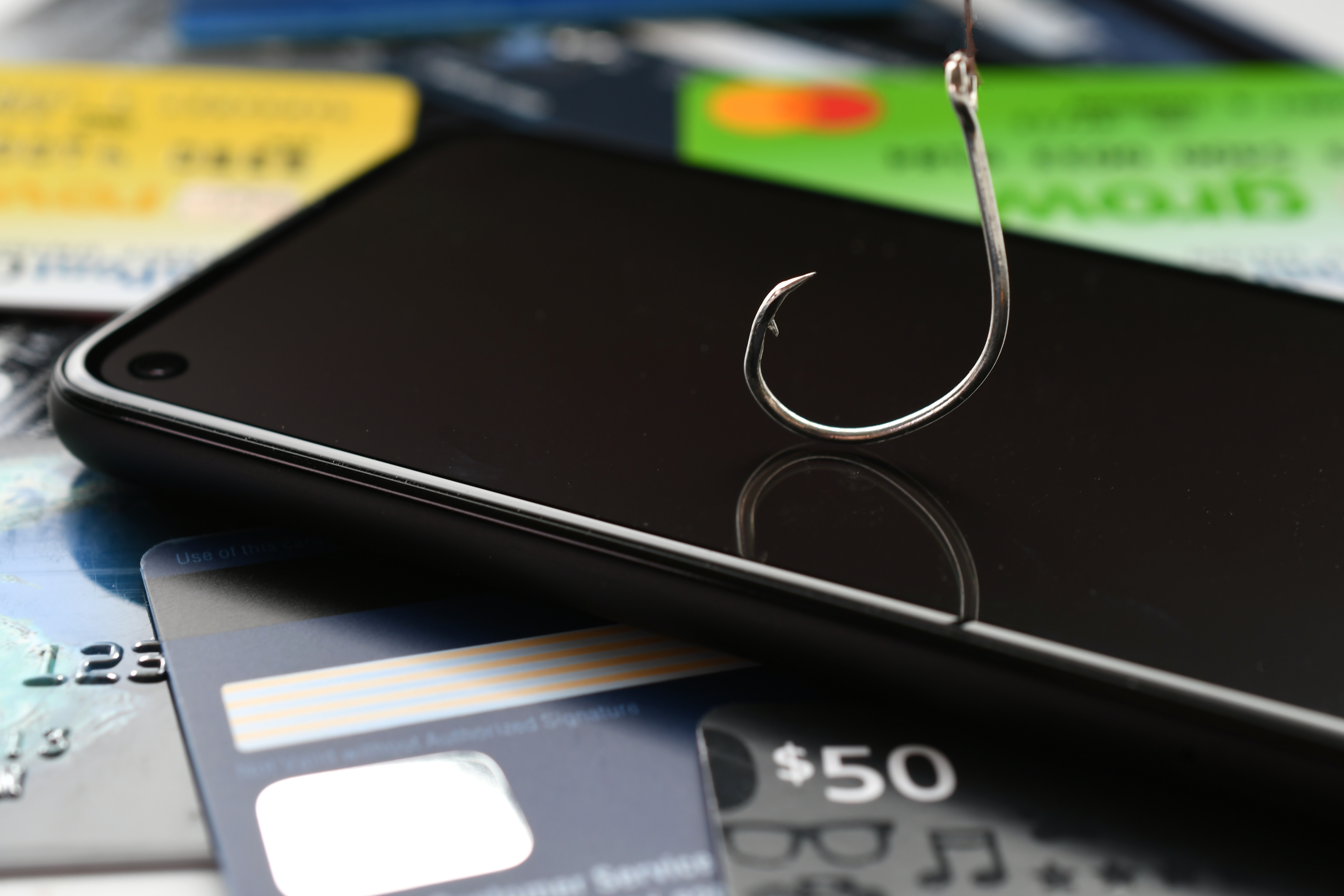 Types of Phishing and How to Prevent Them

Phishing is among the most common cyber attacks and can take many forms. According to Proofpoint’s 2021 State of the Phish report, more than 80% 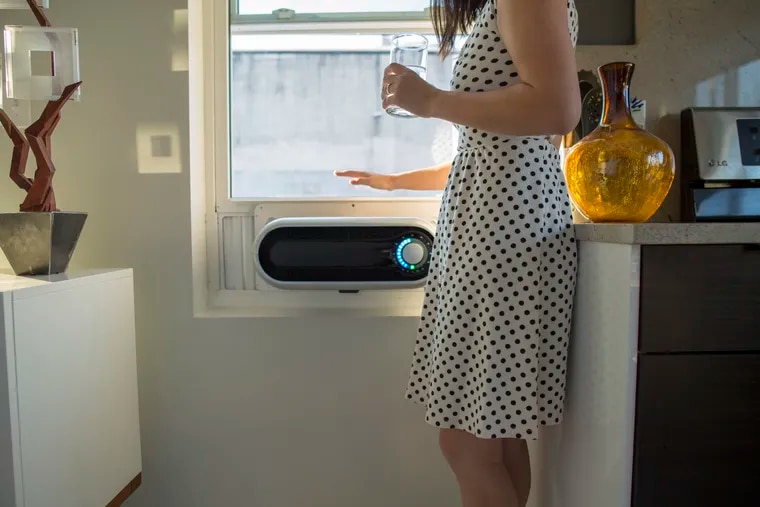 Kapsul Air: The Union of Aesthetics and Functionality