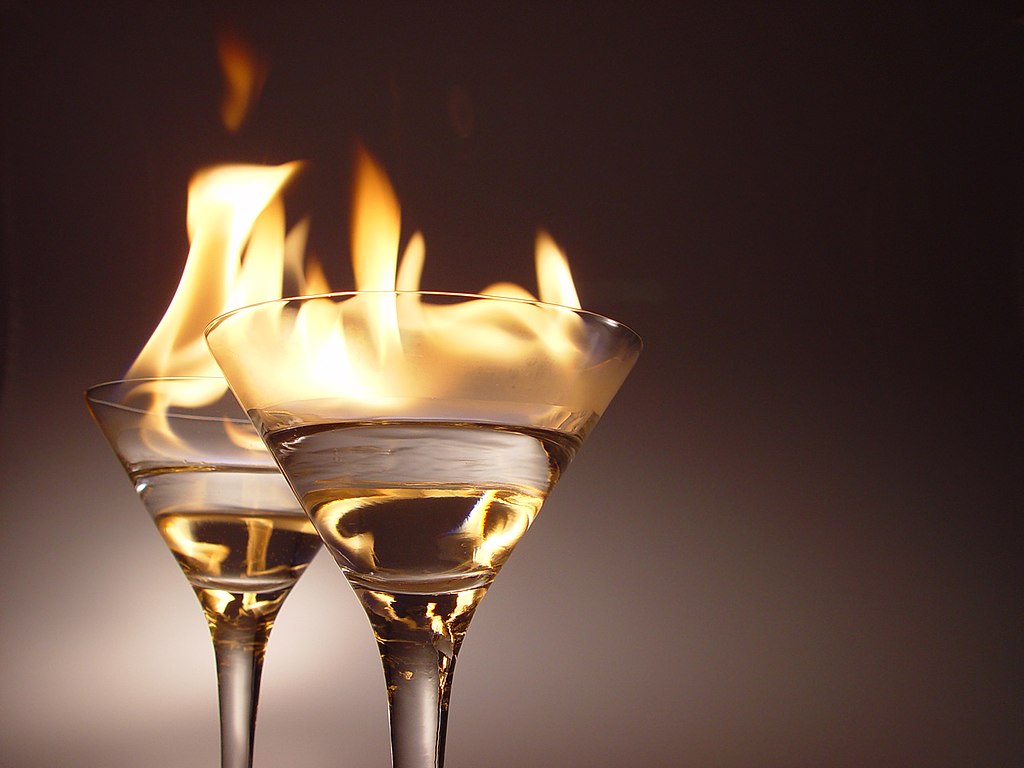 Most people know that drinking and driving isn’t just illegal, but it’s dangerous. You’re not just putting your own life in danger but everyone else on the road too. The bottom line is that you shouldn’t drink and drive. However, despite knowing that it shouldn’t be done, people still find themselves pulled over for drunk driving.

Having said that, everyone makes mistakes, and sometimes we have to live with the consequences of our actions. In the event that you are pulled over for suspicion of driving under the influence, then make sure that you don’t do any of the following.

Don’t Get Out Of Your Car

The police already see you as a danger and suspect that you’re drunk. Don’t get out of the car and give them any more reason to believe that you’ve been drinking than you already have.

Come to a complete stop, pull over, and do not move a muscle unless otherwise instructed by the officer. Stay calm and stay exactly where you are in the vehicle.

Alcohol tends to bring out another side of many people. Even though you may be feeling sassier than usual after throwing back a few drinks, it’s incredibly vital that you remain polite. Any sort of misbehavior will only make your case worse. Be polite, and don’t say anything that could be considered acting out.

Don’t Assume You Have to Admit Anything

Being polite doesn’t necessarily mean that you have to spill your heart out with the truth. Don’t tell the police that you had anything to drink, and don’t offer any unnecessary information.

It is completely within your fifth amendment rights to remain silent. If you have, in fact, been drinking, then opening your mouth could be incriminating.

DUI charges are incredibly serious. They are expensive, time-consuming, and can even result in jail time. You will need to hire a lawyer who has the skill and expertise in cases like yours.

It will require paying legal fees; however, not being charged with a DUI is a lot cheaper than trying to represent yourself in court and failing miserably. Anytime you are in trouble with the law; you should hire a lawyer to help you address the charges.

Don’t Assume You Have To Take a Field Sobriety Test
Believe it or not, you are not under a legal obligation to perform a field sobriety test. They are not a reliable indicator of intoxication and can give the officers ammunition against you. It’s important to know that refusing the test may result in the suspension of your license. However, a good lawyer can argue the validity of the test, which is not backed by science.