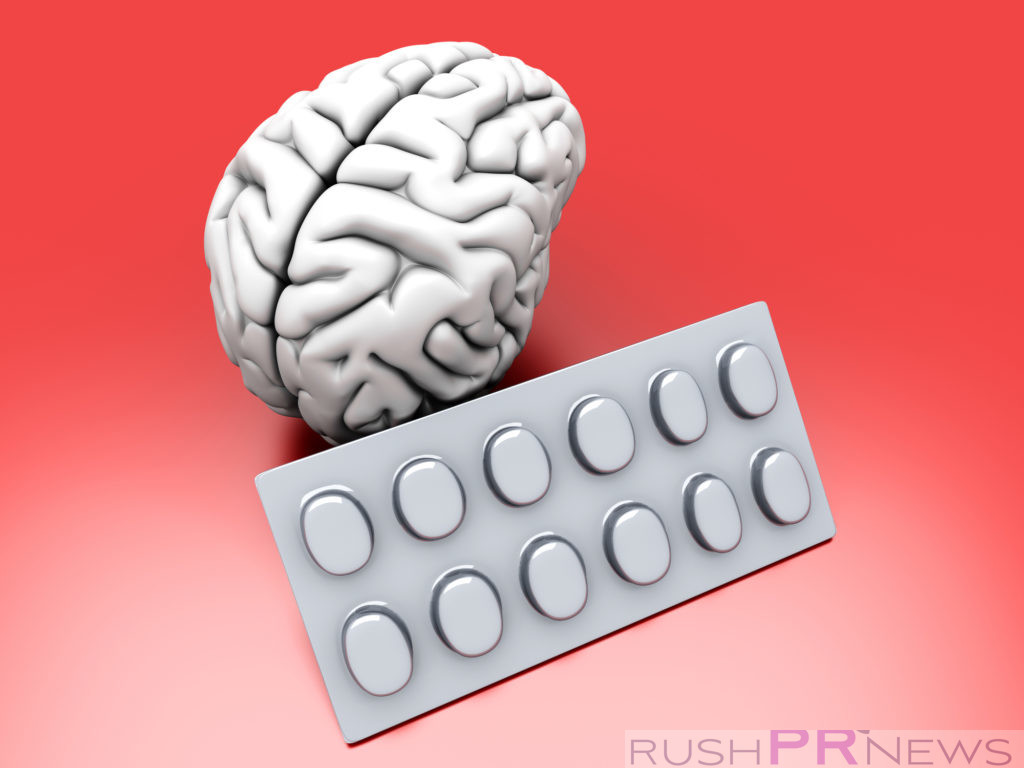 Noomato, a nootropic that is derived from the tomato plant, has been shown to offer a marked improvement in a person’s cognitive abilities. The nootropic may also help with higher cognition levels in stressful conditions.

The Swiss company Naturalea owns Noomato, the nootropic ingredient in the study.

Numerous studies have shown that tomatoes can help enhance cognition in human trials. The cognitive effects of the plant have now been shown as a positive cognitive enhancer in clinical and in-vitro trials. Glycolipids, found in tomato extracts, have been shown to be a key beneficial enhancer of health cognition function in the body.

Sports enhancement is also being studied, with researchers suggesting that the nootropic may help sports athletes with response time and cognitive performance during high-stress activities.

Nootropics are widely used among executives and college students as a way to enhance cognition and performance. Wisepowder nootropics can be used for cognitive enhancement along with nootropics from a plethora of supplement companies.

Nootropics, such as Noomato, have a cumulative effect where the supplement has to be taken over the long-term before the benefits are realized.

The study was a full double-blind clinical trial which involved 17 participants who ingested either 3g of tomato extract or a placebo. The dosages were given 60 minutes before taking the test to be able to measure improvements in cognition during a standardized test. The results show a marked improvement in several key cognitive areas, such as detection speed, visual detection and precision.

Tomato extract has a high baseline and full-time improvement in detection score, unlike the placebo which has a low baseline score of 95 compared to 106 for participants that took 3g of tomato extract. The full-time results had the placebo group with a score of 100 and the extract group at 105, a 5% increase.

Researchers note that 78% of the pre-exercise scores showed improved detection levels, with 75% demonstrating improved scores at the end of the trial.  Half-time scores were the closest together among the participants. Researchers suggest that fatigue in the beginning of the test likely did not have an impact on the tomato extract group leading to higher initial scores.

The study is limited with just 17 total participants and additional tests with additional markers, such as hours of sleep, will be needed to help better determine the effectiveness of Noomato on cognitive ability. Noomato is being used by athletes at all levels as a way to avoid cognitive decline due to fatigue.