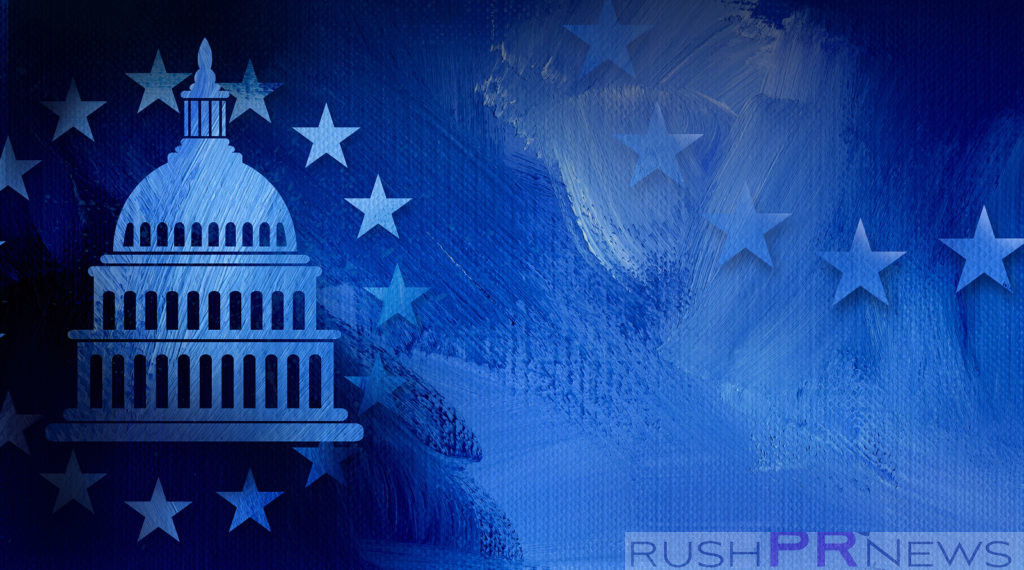 In this day and age, social media has transformed how information is obtained. Twitter, Facebook, Instagram, and YouTube, among others, have become some of the most powerful tools in relaying news as well as in exchanging messages. Social media is conducive to the growth and the effectiveness of political branding as well. Here, we discuss strategies for using social media in the political realm.

The dialogue created between a community and the officials running for office used to only exist in town hall meetings and debates held by news stations. However, with the advent of social media, people can now directly communicate with their elected officials as well as those in the running and they are able to receive real-time responses in return. Twitter, in particular, has become a mainstay for political branding. To be effective on this platform, it is essential to stick to the overall message of the campaign and to be concise.

The online management of a political campaign starts much earlier now than it has in years past. “By establishing your social media presence, you will be able to enter the race, gain supporters and cultivate a following based on your promises. You have to make sure that you stay true to your personal brand and echo your messages to uphold your image while in direct contact with the public,” stated Neal Kwatra, CEO and founder of MPS. Every Tweet, Facebook status and Instagram post should be a part of a unified message. Take snapshots of your visits to relevant events, inform everyone about what you advocate for and be genuine in the eyes of the people.

With so much access to instant information and a constant dispensation of hearsay, errors are bound to arise in social media posts. In order to make the best of a bad day, a contingency plan is always necessary. In political branding, contingency plans work best in a stratified hierarchy. Depending on the severity of the misinformation published online, there needs to be an equal action taken in response. If a picture on Instagram is captioned inappropriately, an edit should be made immediately. If an inappropriate quote is posted on Twitter, it should be deleted, and a brief explanation statement should be made.

One of the most powerful strategies in political branding is creating buzz around a signature issue of the candidate. Typically, the more unique the idea is, the more valued the issue is by the public. If your candidate believed in universal healthcare for all 15 years ago, there would have been considerable interest in that. However, nowadays, there may be greater mobility towards altruism and creating a country that provides a basic, livable income for all. Social media is immensely important in creating this generalized interest towards buzz-worthy campaign ideologies. Candidates can use Twitter to become popular overnight for their revolutionary ideas.

A political candidate’s online audience no longer has a demographic that it serves explicitly; these days everyone from the young to the old utilizes the Internet to stay informed and involved. The ability to be genuine and emphatically connect with the communities around you offers an advantage to any political campaign. Of course with the transparency, comes the good as well as the bad and learning how to appropriately manage both is an art that can make or break your campaign. 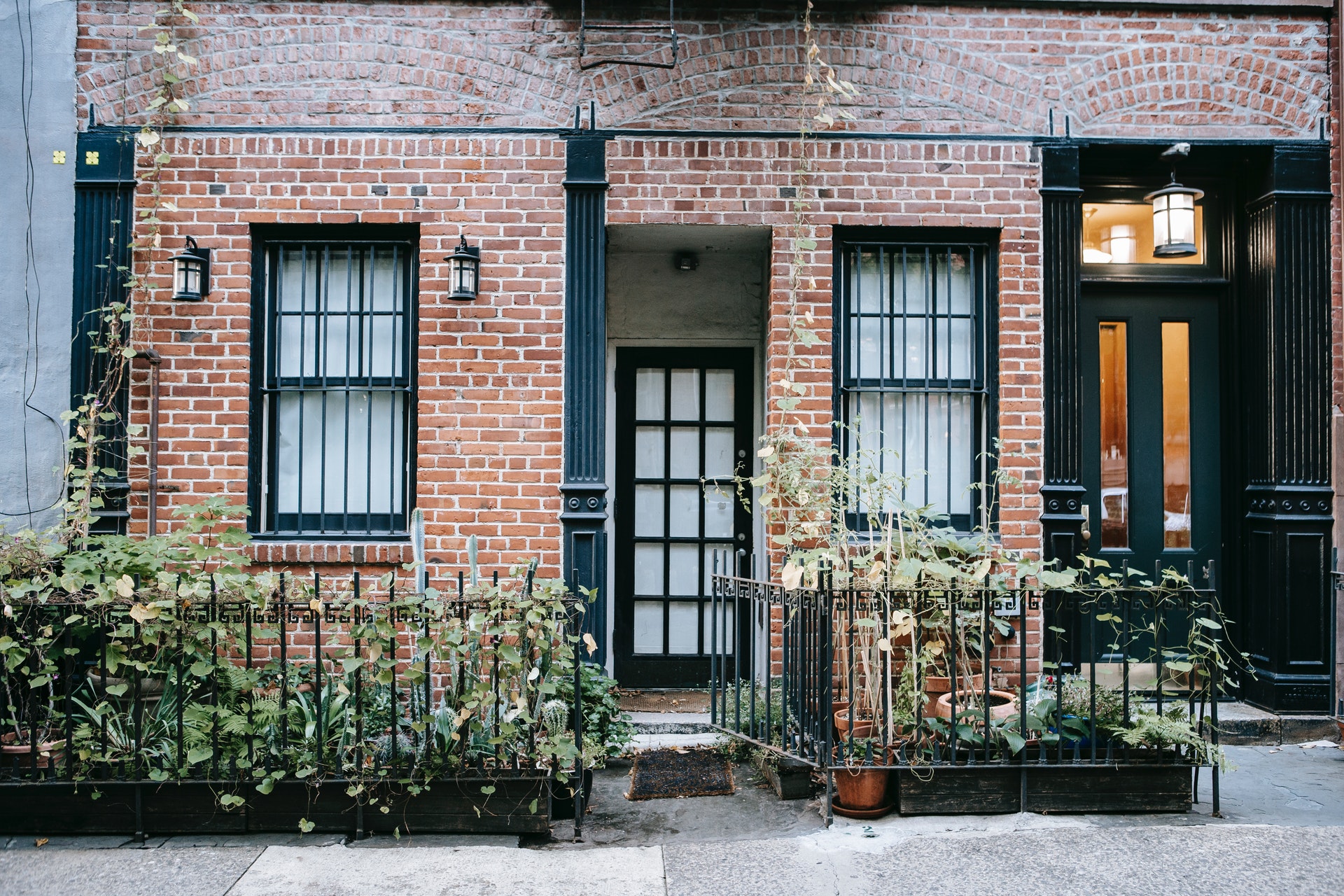 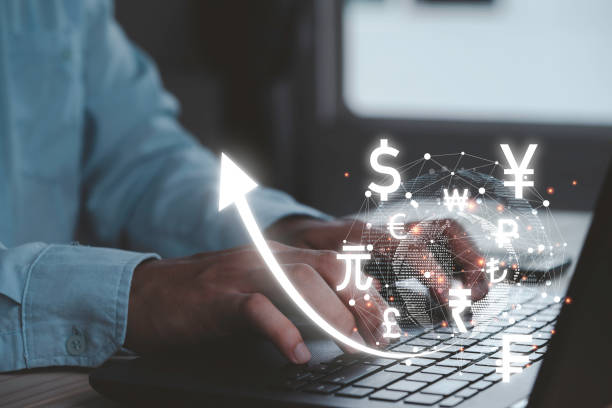 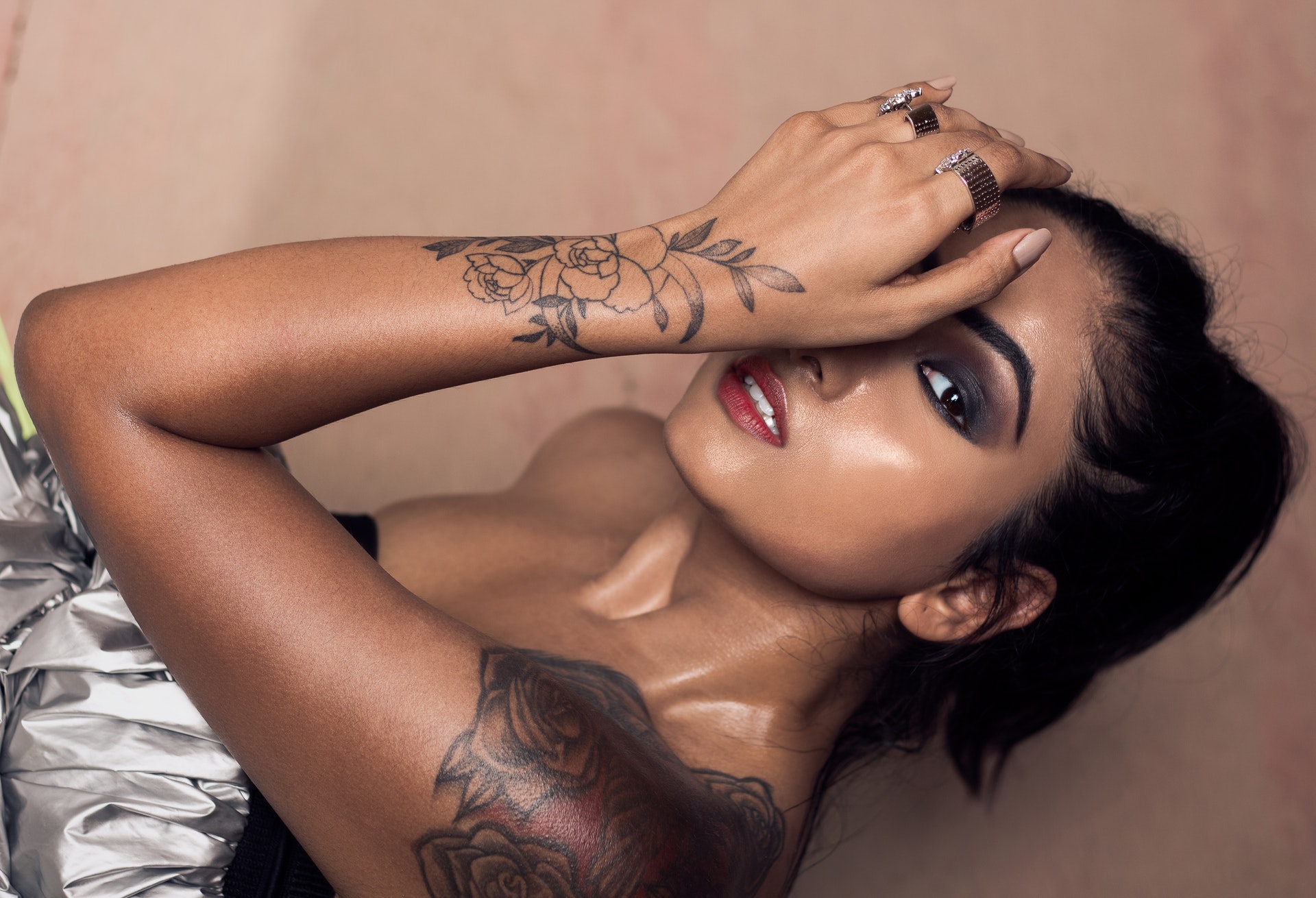