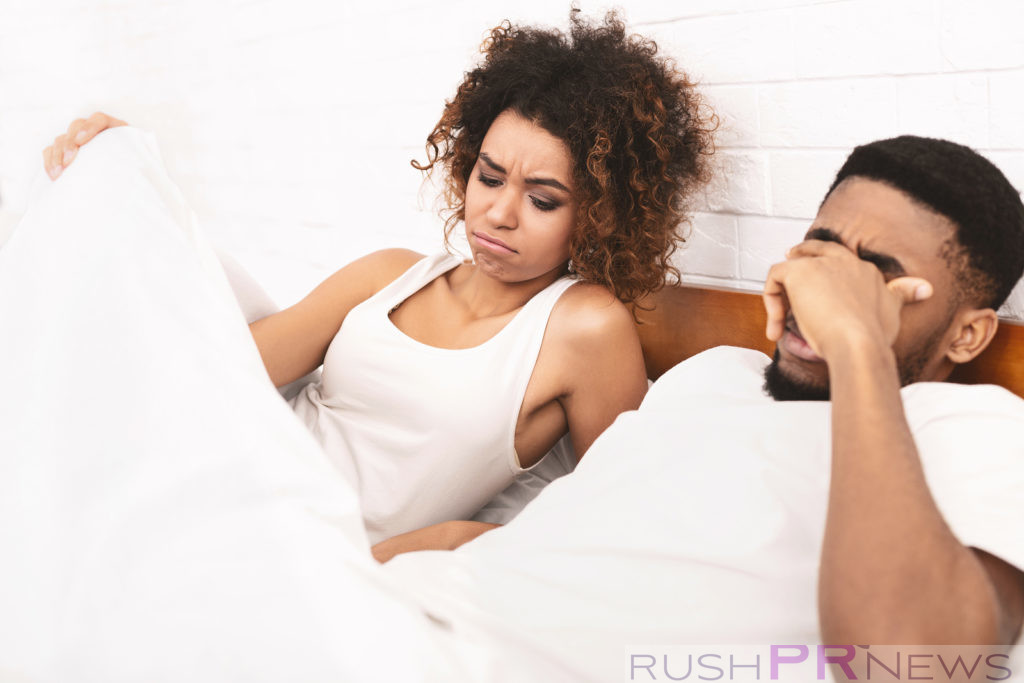 The side effects of surgery are long-lasting. High energy ultrasound beams destroy prostate cancer tumors as effectively as the dangers of going under the knife.

The task of research and publishing is the largest done in terms of HIFU targeting prostate tumors. A better way to understand the new technology is comparing it to a lumpectomy — a surgeon removes cancerous cells and leaves as much healthy tissue as they can — done for other cancers.

The outcome of the initial research found that only one in ten men required further cancer treatment after undergoing high-intensity focused ultrasound.

Erectile dysfunction is a normal side effect of prostate cancer and surgery to remove the cancerous cells. However, using HIFU lowers the risk to as low as two percent.

Surgery and radiotherapy change the lives of most men that face the battle. The risk of incontinence and erectile dysfunction scares men and often affects how they face treatment for prostate cancer. Options that do not change the quality of a man’s life means more people saved from the disease.

The most common cancer in men in the United Kingdom is prostate. It affects around forty-seven thousand men a year.

Surgery to remove the prostate gland and radiation is the most common approach to prostate cancer and what causes the extreme side effects, including damage to — nerves, sensitive tissue, urinary tract, bladder, muscles, and rectum.

Radiotherapy and evasive surgery are proven effective. However, the long term risks that reduce the quality of life happens in as high as sixty percent of patients.

General anesthesia is how a high-intensity focused ultrasound begins. Rather than hours of surgery and dangerous drugs, the person remains awake throughout the delivery of ultrasound beams. The procedure’s targeting is near perfect, and the risk of damage lowers significantly.

Tracking patients is still a task. Follow-up trials are still in process and will continue to be to ensure that high-intensity focused ultrasound is as safe as it seems.