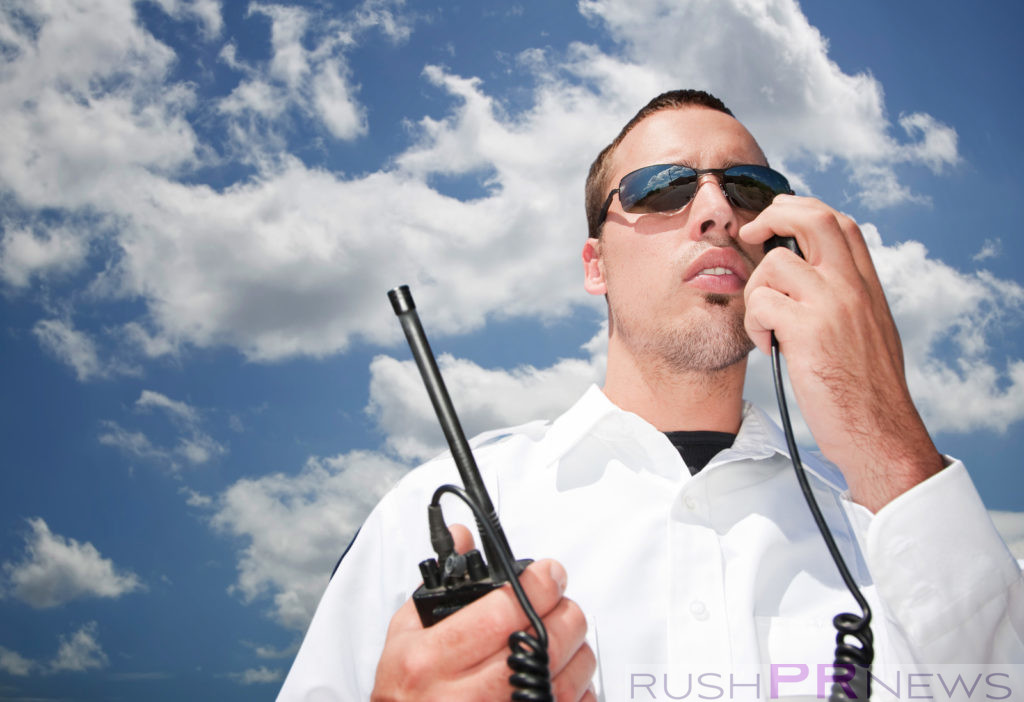 How would you feel if you were held responsible for the accidental deaths of your friends?

An artist collective formed to build a community in a rundown Oakland, California warehouse space that they darkly and prophetically called the “Ghost Ship.” During a concert held in the space, the building caught fire. Thirty-six people died in the blaze.

Two men were charged with 36 counts of involuntary manslaughter. One is Derick Almena who was on the master lease for the building. The other is Max Harris who was deemed second in command. Neither of these men directly had anything to do with starting the fire. The fire was likely caused by problems with overloading the electrical power in the building during the concert.

The families of the victims are furious because in the criminal case only the two men were charged. They feel that Oakland city officials responsible for building safety, the local electrical power company PG&E, and the building’s owner were all criminally liable as well. Additional liability, if any, will be decided by a civil case instead.

The two men accepted a plea deal for their indirect contribution to the unsafe conditions in the building and criminal negligence that resulted in so many deaths. Under the plea deal, Almena was to get nine years and Harris was to serve six years for pleading no contest to the 36 counts of manslaughter.

In October 2018, the judge refused to accept the plea deal because Almena’s statements in court seemed to lack enough remorse and the sentences were too short. On the other hand, Harris was desperately sorry about what happened and accepted his part of the blame. However, the plea deal was an all or nothing prospect for both men. Now, the New York Times reports that the two men will be tried separately.

Harris goes to trial in April 2019. The immensely sad part about this story, on top of the horrific number of accidental deaths, is that Harris is known to be a very kind person by everyone. The last thing in the world he would do is harm anyone intentionally. He is a Buddhist. He takes care not to harm any living things, even a small insect. He only thought he was helping build an artists’ utopia, a place for poor creative types to find shelter and community. Fire safety simply did not cross his mind.

Harris is now living the nightmare of being held responsible for killing his closest friends. He may spend the rest of his life in prison thinking about what happened.

There are real reasons why a Fire Marshall is so strict when it comes to live concerts. If a fire breaks out at a concert, the crowd panics. In a dark environment, they cannot see clearly. If smoke fills the room, they cannot breathe either.

Nightclubs, bars, and event spaces do not have the opportunity to instruct their patrons what to do in the case of a fire emergency. Instead, the fires codes are supposed to be seriously enforced at these spaces to avoid the kind of tragedy that happened with the Ghost Ship space. Moreover, every event benefits from having additional security staff in the form of professionally trained fire watch guards.

The challenges of fire safety at concert events are why event planners and concert promoters use fire watch guards for improved fire safety and prevention. Fire watch guards are professionally trained firefighters with emergency response experience. This is additional security staff that event promoters can count on to help avoid the fire dangers that caused so many deaths at the Ghost Ship.

How to Make a Movie Theater More User-Friendly for Patrons

User experience and making a movie theater more user-friendly are essential to creating a memorable experience for patrons. From reserving seats to interacting with mobile