Number of Nurse Practitioners Surpasses 270,000 in the US 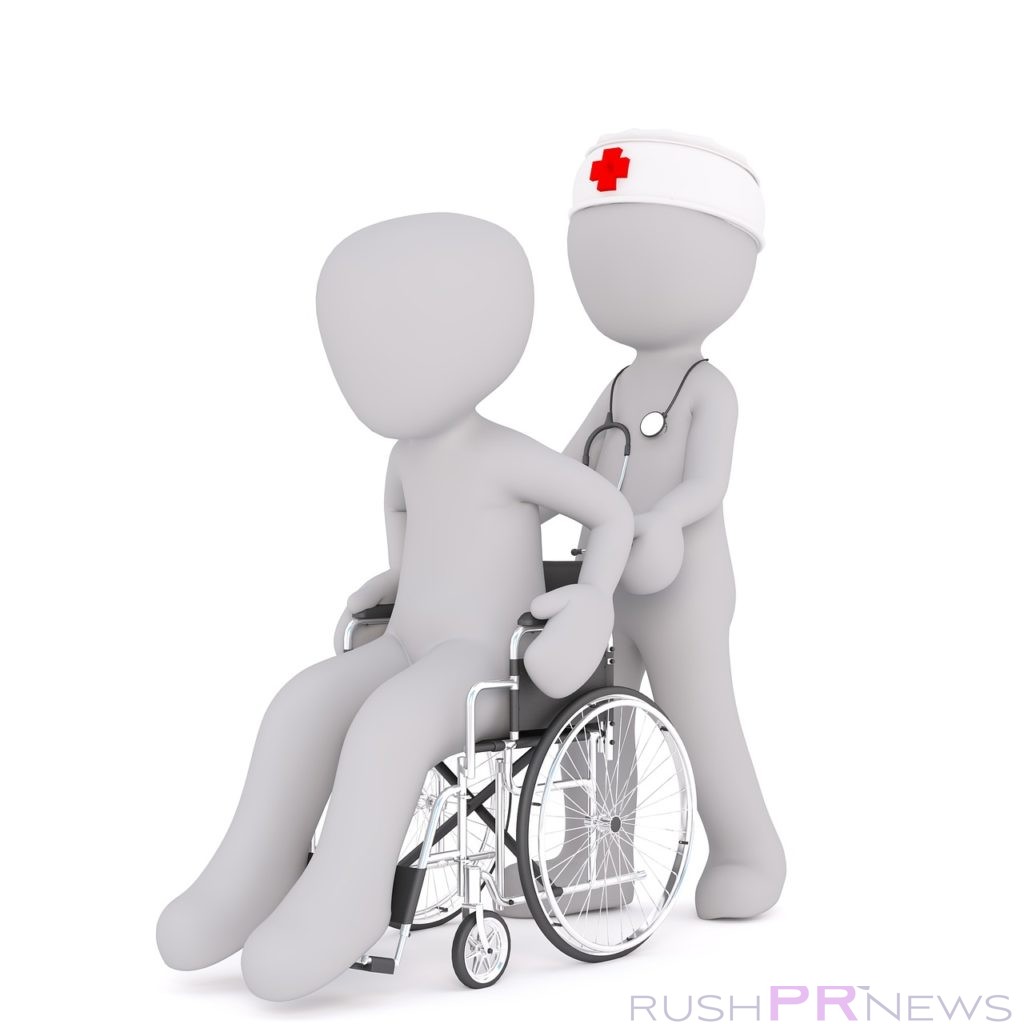 The number of nurse practitioners (NP) in the United States has surpassed 270,000, according to a survey from the American Association of Nurse Practitioners (AANP).

NPs offer considerable experience, as 95% have graduate degrees and 18% have doctorate degrees. The average NP has been in practice for at least a decade.

Private clinics are the primary setting for NPs, with 24% claiming to belong to a private practice. But NPs also work in other settings: 14% in hospital outpatient clinics, 12% in inpatient hospital units, 3% in emergency departments, 4% in urgent care clinics, and 8% in Federally-Qualified Health Centers.

Some NPs are coming into the field with less experience. One-third of survey respondents said they had been in practice for five years or less. The AANP also revealed that more than 26,000 NPs completed their educational practice between 2016 and 2017, and 87% of new graduates focused on primary care.

More males are also putting on their scrubs and lab coats to serve as NPs, although the number of female NPs far outweighs males. According to data from the Henry J. Kaiser Family Foundation, there are 13,167 male NPs in the U.S.

A study from United Health Group found that employing more NPs and physicians’ assistants could fill the patient care access cap by 70%.

Despite the perceived value that NPs bring to the health care setting, these medical professionals face an uphill battle. NPs often have a difficult time winning over patient trust, and some organizations are not convinced that having a non-physician clinician will help with care access issues.