According to initial reports by experts including Standard & Poor’s 500 and Hedge Fund Research, Inc., many activist investment funds (funds invested in a company for the purpose of influence or change in the company’s direction and/or decisions) didn’t fare well by the end of 2018. Some suffered heavy losses. Others, including Sahm Adrangi’s Kerrisdale Capital did well.

While some companies are still compiling data and aren’t ready to talk about specific numbers, early reports could send stocks spiraling down upon speculation that smaller losses are just the tip of the iceberg and greater losses could be imminent.

To clarify, the Standard & Poor’s 500, often abbreviated as the S&P 500, is the American stock market index based on the market capitalizations of 500 large companies having common stock listed on the New York Stock Exchange (NYSE) or the National Association of Securities Dealers Automated Quotations. It was founded in 1971 by the National Association of Securities Dealers (NASD), which divested itself of NASDAQ in a series of sales in 2000 and 2001. The S&P 500 index components and their weightings are determined by S&P Dow Jones Indices. HFRI information is obtained from sources that Hedge Fund Research, Inc. considers to be reliable; however, the company maintains that no representation is made as to the accuracy or completeness of the information that is provided to the company.

Loeb’s Third Point, fresh from settling for board seats at Campbell Soup Co, told investors that its Third Point Partners fund closed 2018 with a 10.7 percent loss after sinking 6.2 percent in December. The Third Point Ultra fund lost 7.8 percent in December to end 2018 down 14.7 percent. Rosenstein’s Jana Partners Fund ended 2018 with an estimated 8.1 percent loss.
David Einhorn, founder and president of Greenlight Capital, has some of the industry’s worst final numbers with an estimated 34.1 percent drop for the year.

William Ackman’s Pershing Square Capital Management is expected to post final numbers showing a small gain in one fund and roughly flat in another. Pershing Square International reportedly ended the year up 1.8 percent but the firm’s capital tells a different story. It went from $8 billion mid-year to $6.8 billion at the end of 2018. These reports followed after a promising beginning to 2018 for the company. Pershing Square was up double digits early in the year.

There were a few activist investments standing out from the crowd. Sahm Adrangi’s Kerrisdale Capital estimates the company’s final return will show 2018 ending very well, with the company’s return on investment up more than 37 percent. J. Daniel Plants’ Voce Capital reportedly gained 6 percent in 2018. This is the second successful year for Voce, which was leading the pack in 2017 showing 19 percent returns.

Other gains for the year include Renaissance Technologies LLC’s Renaissance Institutional Equities Fund, which gained 8.5 percent in 2018. Brahman Capital Corp. is expected to post a 2.4 percent gain, investors said. 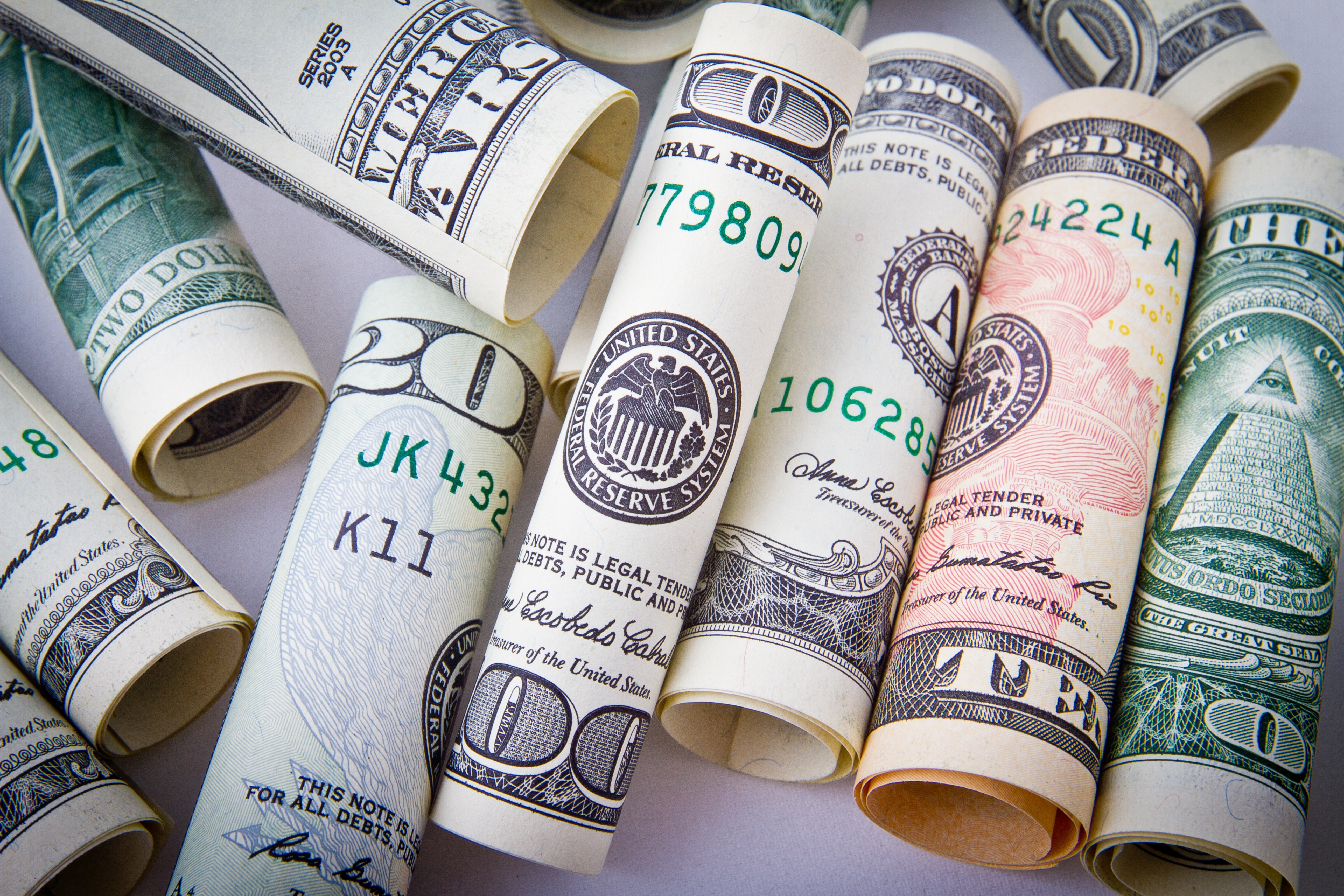 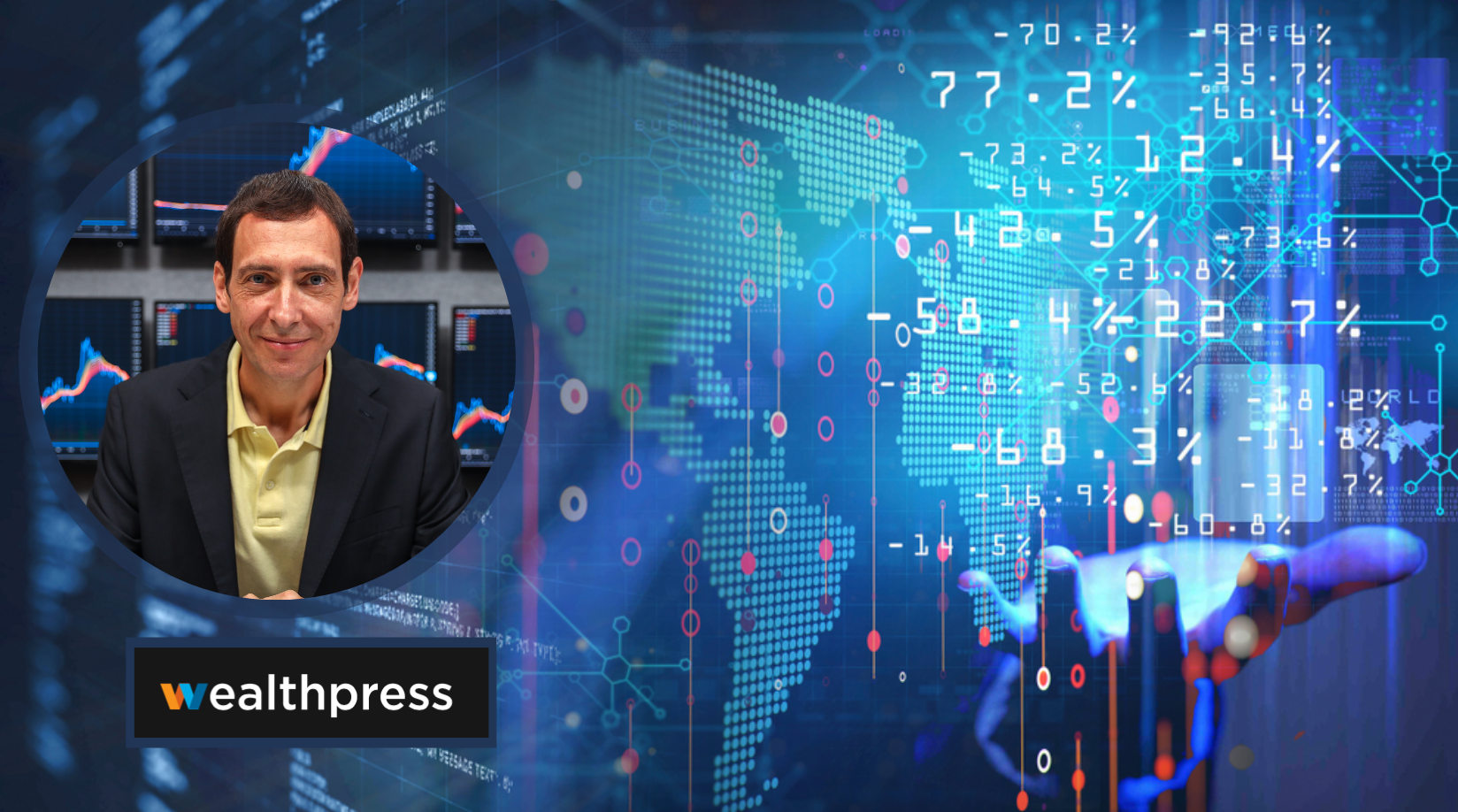 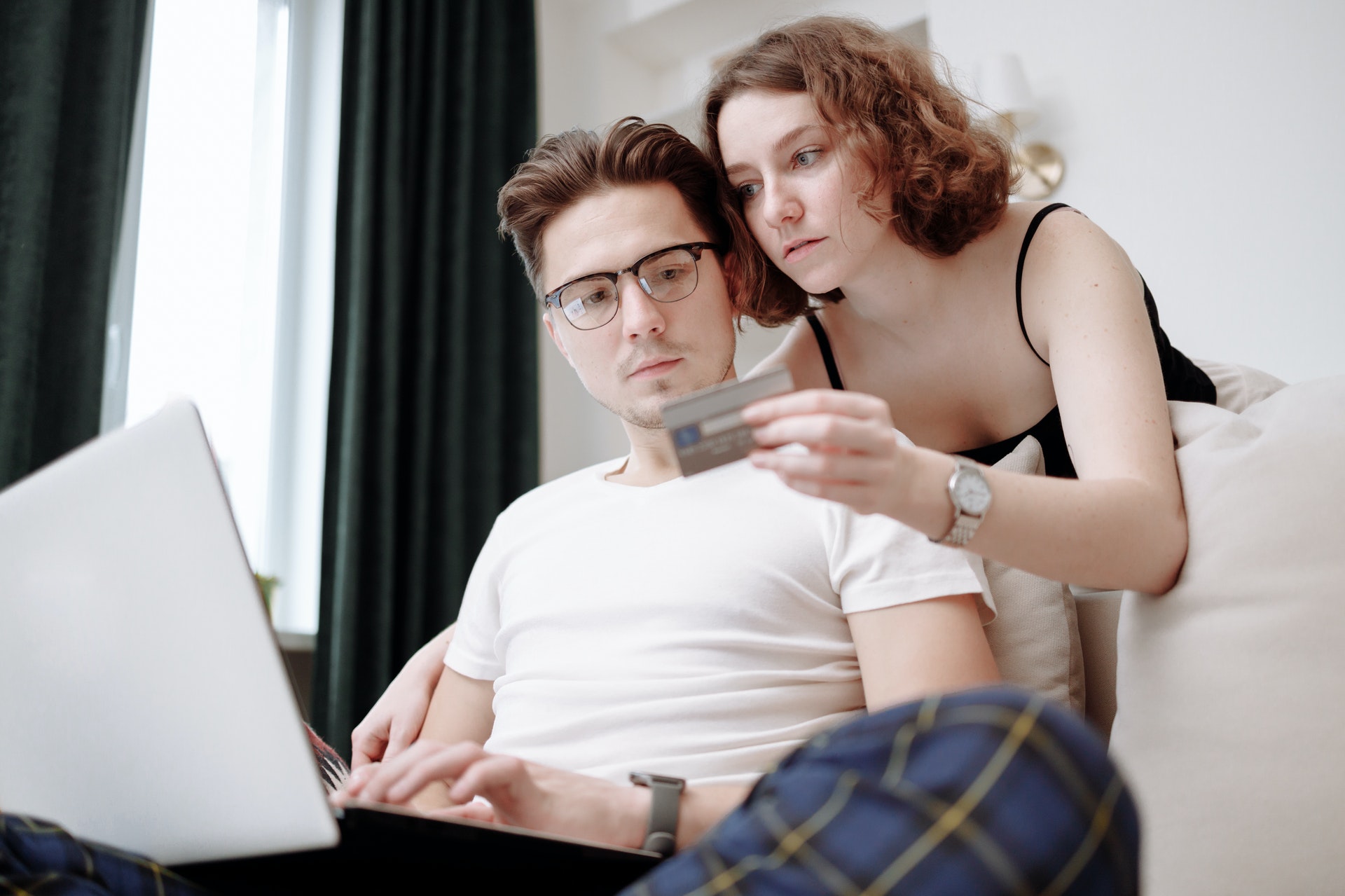