How to Ready Your Home for a Power Surge 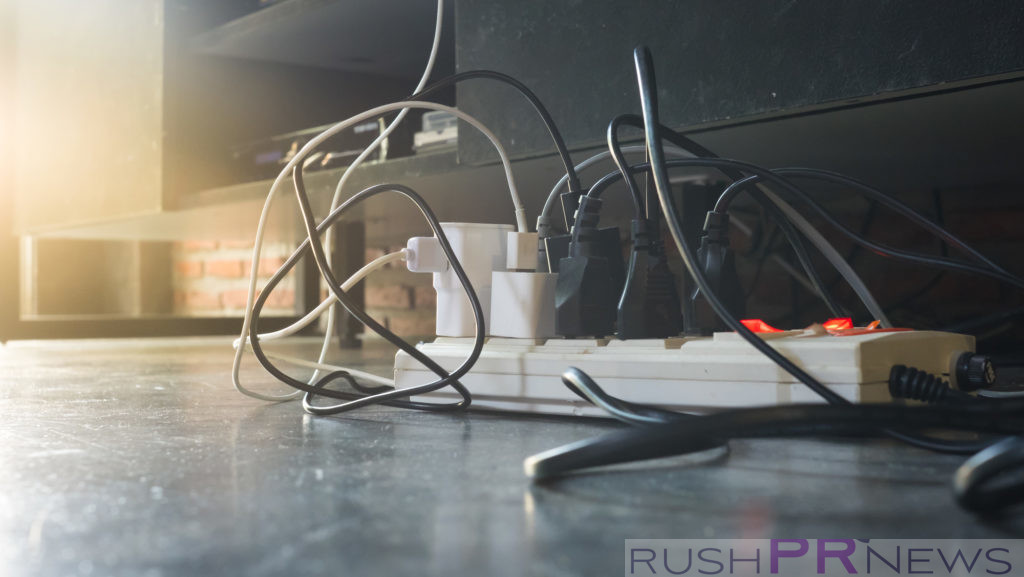 In the US, power surges cause hundreds of millions of dollars of property damage each year. The Insurance Information Institute reports over 114,000 insurer-paid lightning claims for residential homes.

The average amount paid for a lightning-claim was $5,869. Though, this was just a small percent of the damage caused by surges. Most surges are generated internally and, thus, NOT covered by homeowner’s insurance.

Here are some tips on how to protect your home during a power surge.

What Is a Power Surge?

Most people immediately think that a lightning strike causes a power surge. This is entirely true, though it’s not the only cause for power surges. Nor is it the most common cause.

Lightning can create hundreds of thousands of amps of electricity. Having all that surge into your home at once will never have a good outcome. Though, the lightning strike must be very close to your home to cause damage.

No matter, you still need to know how to protect your electronics against a lightning strike.

Other Causes of Power Surges in Your Home

Some of the more common causes of power surges in your house are downed power lines or a nearby factory that increases its power. Another cause originates within your home.

Heavy-duty appliances like refrigerators and air-conditioning systems often turn on after being off for an extended time. As these appliances power up, they draw a great deal of electricity all at once. The extra power can cause a surge.

Most people assume lightning is the only threat given its dramatic nature. In reality, it’s these internal electronics that should be your concern.

Repetitive, low-level surges can lead to premature aging of your devices and appliances. It can cause your devices to malfunction. The result is permanent damage and, worse, fires.

Low-level power surges don’t melt parts or blow fuses. They can cause “electronic rust,” which degrades internal circuitry over time until it fails.

Because there are no visible signs, most people don’t know there is damage until it’s too late. And, insurance companies don’t pay for it.

Whole home suppressors protect your home from surges of power originating from your devices and larger appliances. A whole-house unit should be able to manage a minimum of a 40,000-amp surge.

The suppressor should have thermal fuses. It should also have a feature that lets you know when a voltage increase occurs. If you want to protect your cable or phone lines as well, you will need a second, smaller whole-house unit.

Even with a whole-house suppressor or a Kenmore water softener, your more sensitive devices might still be vulnerable to surge damage. The practical fact is, a home system won’t catch everything.

You may want added protection for those devices that are most valuable otherwise important.

If you depend on your laptop for work, for example, the last thing you want is to lose it because your old washing machine kicked on and created a surge.

Be wise about where you plug. For example, sensitive devices like computers should not share a power strip with laser printers or window air-conditioners.

As you now know, appliances with large electronic loads can cause surges. Pairing them up with your sensitive devices is counterproductive to surge protection.

Surge stations are an option for your cable lines and phone lines. These are larger surge protectors. They also have built-in circuit breakers but offer higher voltage protection than the more basic power strips.

The third option is an uninterruptible power station (UPS). A UPS creates a stable supply of electricity. It has a battery in place in case of a power outage.

While the battery may not last as long as you’d like, it does offer strong protection for your device as well as an opportunity to save your data in the event of power loss.

1. Use surge suppressors on your electrical meters or service panels. That will divert the surge into the ground. They protect your electrical system “downstream” from the point of installation.

2) Use point-of-use surge protectors like the power strips with the built-in circuit breakers.

3) Finally, use the whole-house grounding system. Surge suppressors and protectors don’t do much good if your home’s grounding system is weak. Many houses are not sufficiently grounded.

Surge protectors use this path to lead excess energy safely away from the home and its occupants. The grounding system ensures your house is properly grounded on the outside. Thus, you should hire a professional to check your house’s grounding system before adding a surge arrester.

With these things in mind, you can protect your home as well as your favorite electronic from a power surge. A strong power surge could fry expensive devices and appliances that you need.

It’s best never to test your luck with electricity. Your home insurance might cover electronics damaged by a lightning strike. But remember, that’s not the most common cause of power surges.

This article presented some simple ways to protect your home. Take the next step today. If you enjoyed this article, check out more stories related to technology. 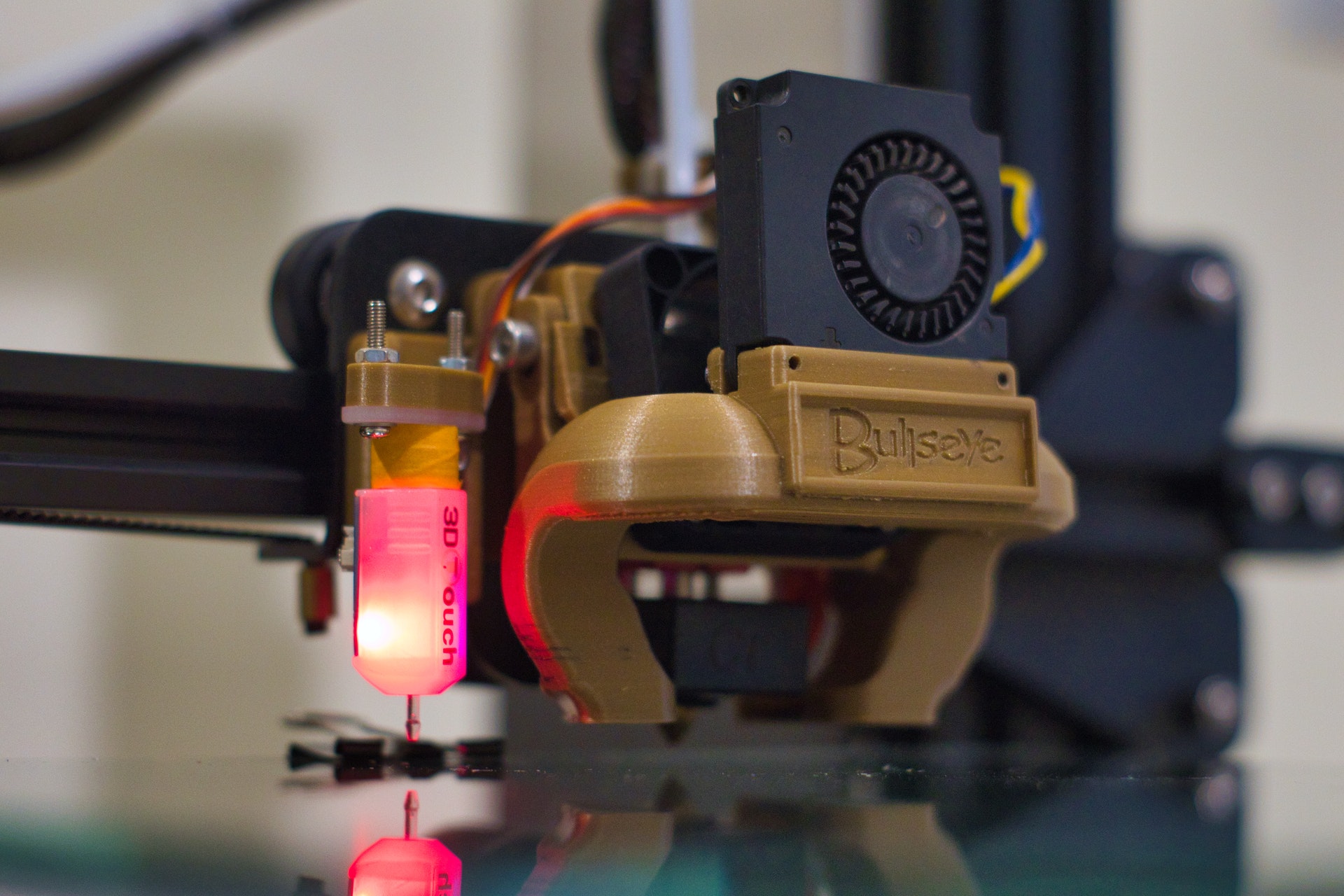 A Teacher’s Guide to Incorporating Technology in the Classroom

The use of technology in the classroom has never been more prevalent. With new technology being developed every day, teachers face the challenge of deciding 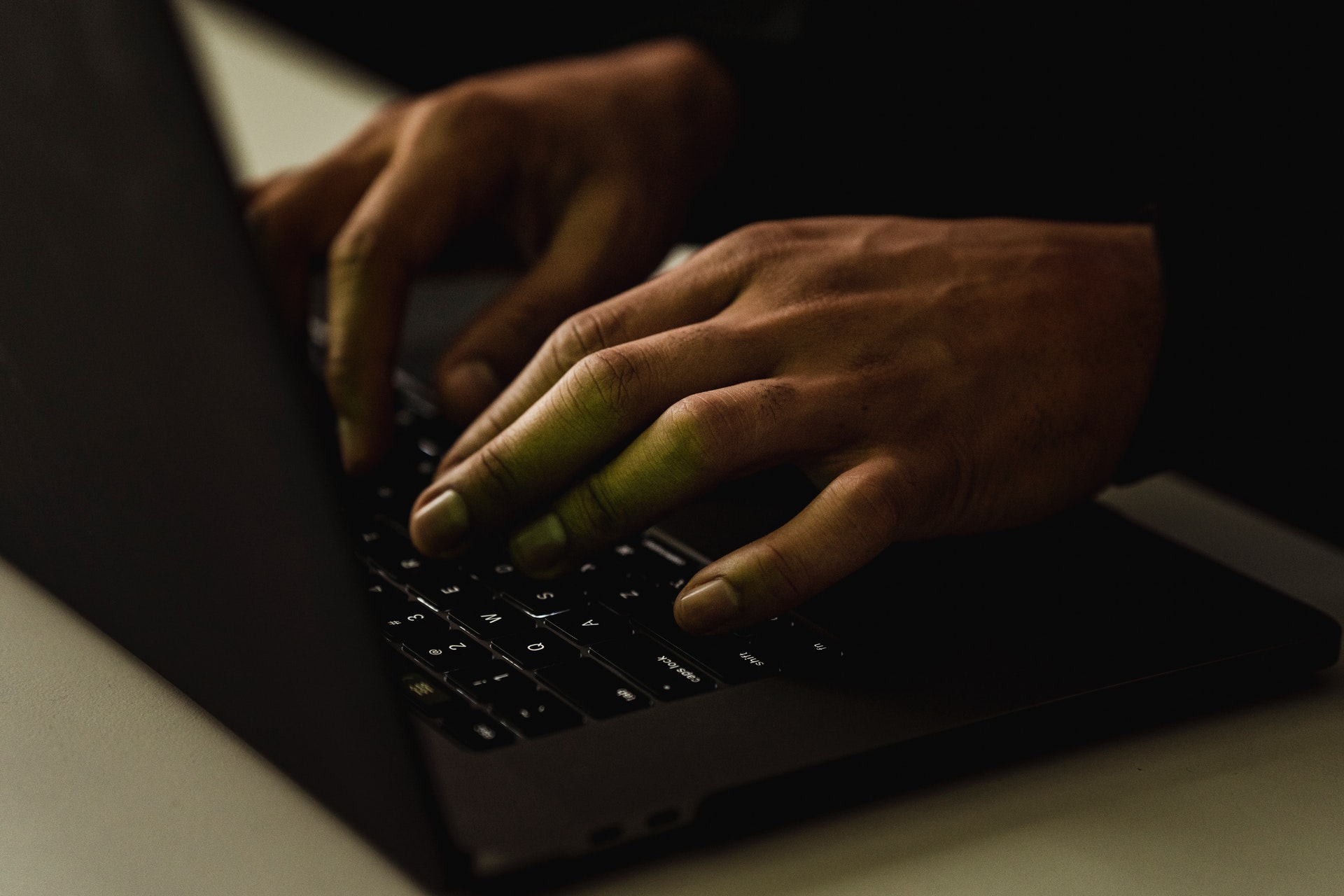 The healthcare industry has always been in incredibly high demand but the pandemic contributed to its renovation and improvement. People start to appreciate the convenience 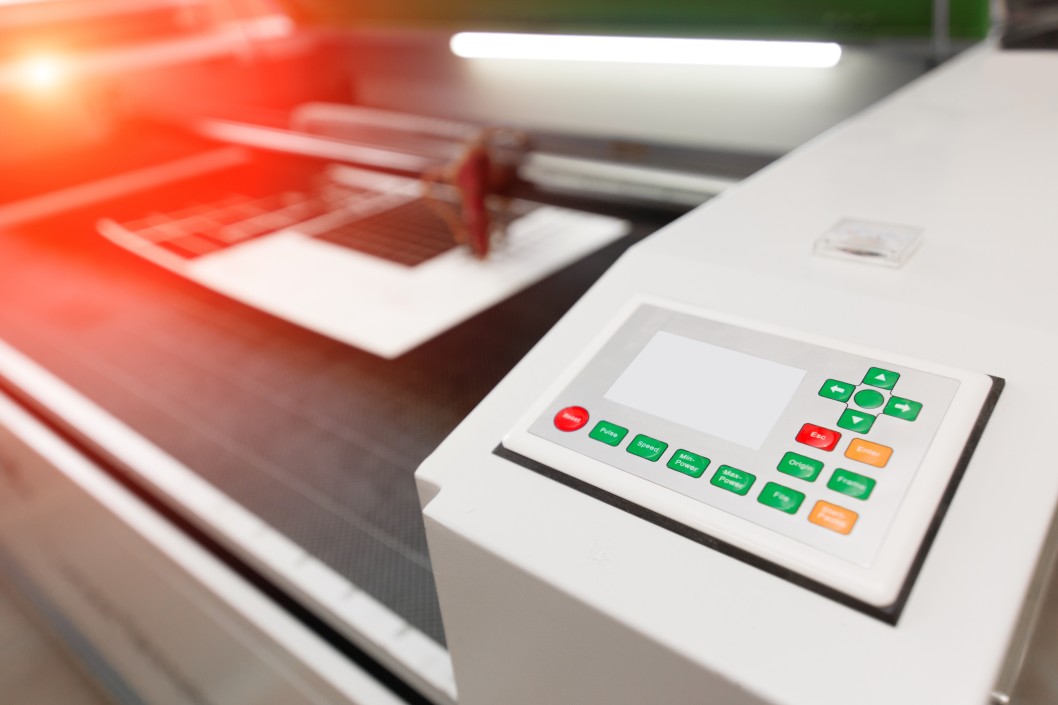 When it comes to the manufacturing industry, there are huge changes afoot. With the introduction of technology into manufacturing years ago, there have been changes