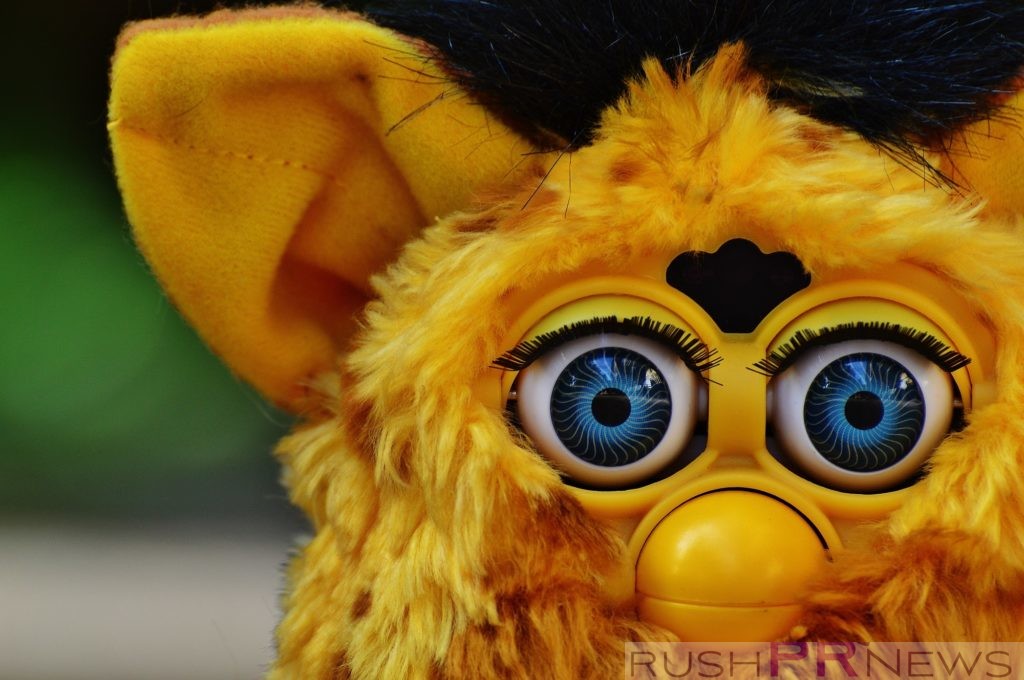 Picture this: It’s 1998 and “Hit Me Baby One More Time,” is playing non-stop on your CD player. You’re walking home from school and your backpack is filled with Lisa Frank folders and a Tamagotchi keychain hanging off your zipper.

Frosted tips inspired by your favorite boy band are all the rage and you may or may not have at least 5 different colored butterfly clips in your hair.

You are most likely going to play some Nintendo 64 when you get home and maybe even watch a little bit of Boy Meets World.

If thinking about Furby’s and Beanie Babies makes you think of your childhood, you will be shocked to learn how much those toys are worth today.

Collectible toys have turned into a huge market, and holding on to those old toys has really paid off for some people.

People love being reminded of their childhood, and consequently, they are willing to pay a pretty penny to own those toys again.

Check out below 7 of your childhood toys that are worth a ton of money today!

Who would have thought that these small little cardboard discs would turn into such a high priced item?

Long before Pokemon cards were around, POGs were the must-have toys. The game was intense and you could win big and lose big.

A rare and complete set, like the Marilyn Monroe set, can be worth as much as $1000.

Even crazier is that the complete Jurassic Park Set recently went for $1 million!

We can all remember the joy of opening up a red happy meal box and going straight for the new toy.

Usually, it was a character from the most recent hit movie, and if you were lucky enough you could even collect a few before they changed the collection.

If you have an entire set, they can go for as much as $100. That’s quite the profit if you think about how a Big Mac sold for a whopping $1.99 back then.

If you were smart enough to save the McDonald’s Furby collection, you can really make the big bucks. A set of those small plastic Furbys can go for as much as $900.

The American Girl Doll craze hasn’t slowed down much over the years. It’s been a favorite of little girls ever since the company started. The American girl, Molly McIntire, was released in 1986. She was one of the first dolls released to represent historical characters.

She represented the World War II era and was a fan favorite! Sadly, the American Girl Doll company retired her collection in 2013.

Current eBay listings are selling the Molly collection for as much as $5,000!

Molly isn’t the only one though. If you held onto any of the other retired doll collections, you are in luck!

We know, you’ve got a PS4 now. It doesn’t matter how much video game technology advances, nothing beats playing a classic game of Mario Kart on the 64.

Even with the grainy resolution and laggy control times, it’s still one of the best ways to feel like a kid again.

Back before Ty Beanie Babies shot to fame, they made a royal blue elephant and named it Peanut.

It’s estimated that only about 2,000 were made before Ty Warner, the founder of the company, decided to change the elephant’s color to light blue.

It was shortly after this change that Ty Beanie Babies finally made it big. Because of the rare nature of the royal blue elephant, it is being sold for as much as $5,000 dollars on eBay.

In fact, if you have any rare or special collection beanie baby, you will probably be able to sell it for a great profit. Here is a list of most valuable beanie babies. Check it out to see if you’re lucky enough to have one.

Furbys were probably the most unusual craze of all. The strange owl-like creature was one of the first attempts at a robotic toy that would respond to human interaction.

During their first year, almost 27 million were sold. Originally they only sold for $35 but today they can be worth almost $900!

They’ve even made a comeback in recent years and retail for $70 or more now.

Last but not least is Tomagotchis. The Japanese toy became widely popular in the United States as the first virtual pet.

They may have become more popular than actual puppies during their highest point of popularity. Easier than a living pet, you could carry them around with you wherever you went.

Like Furbys, they have also made a comeback in recent years. Original and unpackaged Tamagotchis have been known to go for up to $3000.

Dig through those old boxes of memories and see if you’re hiding any collectible toys.

Who knows! You may have been hanging on to some very valuable items all these years.

For more helpful financial information, check out our article on 5 clever money-saving strategies.