What Brexit Means for Businesses and Finance Going into 2019 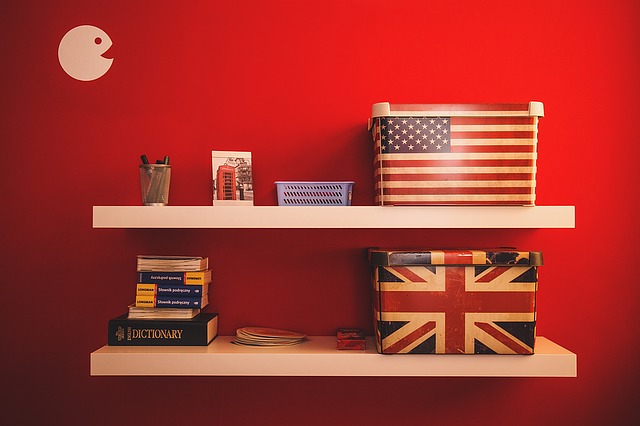 However, now it is done and dusted, business owners – both those in support and those against – are now assessing how Brexit will affect them.

The first major loss for UK business is a 500 million customer base in the EU, and a chance to operate in an economy 5 times larger than that of the UK.

Just hours after it became clear that the UK had voted out, the pound fell to a 31-year low, while 140 billion was wiped off the FTSE 100. However as the day progressed, the pound rallied to just over its February level this year, while the FTSE 100 recovered and closed 2.7% higher than it opened at the beginning of the week – thanks to a reassuring speech from Mark Carney, Governor of Bank of England.

“Despite the rally, some analysts believe that the pound might still fall further in the near future before it stabilises. Investors are still uncertain of the future of the pound and how the new policies, which the UK will have to craft to replace EU business policies, will affect them.” Bridging Loans for Investing Experts Bridging Loans UK

Import-Driven Businesses will be Affected

A weaker pound would affect import-driven businesses the most, both those that rely on imports from the EU and beyond. Prices of imported goods are likely to increase in the near future as businesses will be forced to increase price or face the prospect of reduced profits, at least in the short term.

Importing goods into the UK is going to be more difficult and expensive. Business owners may be required to fill and sign lengthy declaration forms on imported goods that were not required under the EU free trade deal.

But it is not only importers that are concerned; exporters are also concerned and are bracing themselves up for increased competition. As the purchasing power of other currencies rise against the British pound, competition among British businesses is expected to increase.

However, because a weakened pound will mean British goods will be cheaper to other countries, there may be an increase in business for companies, including those that specialise in, importing exporting products both normal and digital such as freelancers.

UK businesses abroad may also be required to complete various paper works and subjected to increased taxation. Countries doing business with the UK will set their own individual tax rates, and the net rate may be higher or lower than expected.

How Soon New Trade Deals are Made will be Key

How Brexit will affect businesses will depend on how many new trade deals the UK is able to strike.

World leaders, including leaders of EU countries, have all voiced their willingness to respect the decision of the UK people and their readiness to corporate with an independent UK in areas of mutual interest, such as trade.

However, while it is expected that an independent Britain will be able to forge beneficial trade deals with other countries, it won’t happen any time soon and the delay will certainly affect businesses negatively in the short term.

Shortage of Skilled Workers in Some Sectors

Businesses that are heavily reliant on talented skilled workers, such as tech companies, will have a smaller talent pool to fish from following Brexit. It is possible however policies that will be created to replace EU policies will allow such businesses the chance to attract such talent.

With David Cameron announcing his intention to resign after Brexit, there is also uncertainty as to who will lead Britain as it tries to forge new trade deals and policies to replace the ones left behind in the EU.

Increased Business for Freelancers and Contractors

UK to Maintain Special Relationship with the US

Prior to Brexit, businesses across the UK were already looking forward to the trade deal the EU is trying to strike with America that could create the largest free market in the world.

However, with President Barack Obama reaffirming Britain’s special relationship with the US and the willingness of the United States to keep the relationship, it’s likely that Britain will be able to strike a similar deal in future.

Furthermore, with Britain now free to pursue trade deals independently, vast markets such as India and China, as well as English speaking countries such as Canada, New Zealand and Australia, will be targeted for trade deals.

Some businesses are happy that they are free from Brussels, as small and medium-sized businesses have always had problem with EU regulations. They have always complained that most of the small and medium-sized businesses don’t export products, and therefore don’t benefit from the lack of import tax or other benefits associated with EU free trade deal, but are still obliged to obey all EU business regulations. For example, when the EU made it mandatory for passengers on a coach to wear seat-belts, small travel companies that operated only in the UK had to spend thousands of pounds installing seat-belts on their coach, even though they do not benefit from EU laws.

It’s still early days and there are still lots of uncertainties for businesses. There will be challenges ahead, but entrepreneurs are also looking for opportunities the changes and challenges will provide. How well British businesses do in the short and long term will depend on how quickly the EU deregulation begins, how policies are created, and how fast the UK starts negotiating and signing new trade deals.