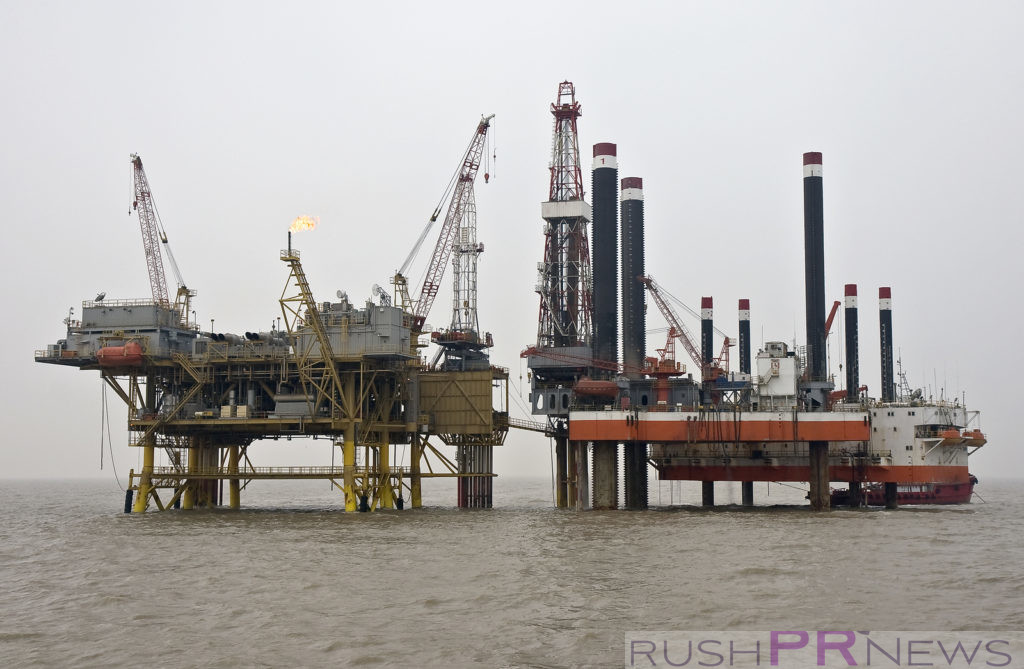 The downturn in the oil market in 2014 had a significant impact on offshore drilling. Developing oil fields offshore is a complex and expensive project. Major companies shifted away from off shore oil and invested more heavily in shale drilling. Shale drilling, while more short-term, is cheap comparatively.

In investments circles, offshore oil and gas projects tracked downward since 2014 and only rebounding in 2018.

Things are changing, however. According to Rystad Energy research, there was an increase of 50% in year over year offshore projects sanctioned in 2018 with an 11% per year growth projection through 2022. An estimated 100 offshore projects could receive approval with the next year.

Aging infrastructure need to be replaced to meet both future demands, as well as offset the normal declining production from mature offshore oil fields.

Trends in Offshore Oil and Gas

While pricing will continue to be slightly volatile, demand is expected to remain robust for years to come and technology is making process more efficient.

A Move To Deeper Waters

The offshore industry is starting to move further out into deeper waters. As drilling in shallow waters has matured, deeper water drilling will be necessary.

While demand for oil is likely to hold steady for the future, natural gas is expected to rise. Expect to see more natural gas offshore projects as well.

Data visualization are becoming a necessity. Companies like FutureOn are forming strategic partnerships and developing new technologies that allow for faster development at lower costs.

Demand for oil globally will continue to remand robust for at least the next 5 years. China and India alone will account for nearly half of the growth in demand. New infrastructure development in the United State, Brazil, Norway, and Canada will help relieve export bottlenecks.

Production of offshore oil has remained steady with levels in the 25 million barrels per day level for the better part of the past 20 years. Offshore drilling will continue to grow. Half of all the new conventional oil and gas discoveries have been offshore deep-water reserves over the past ten years.