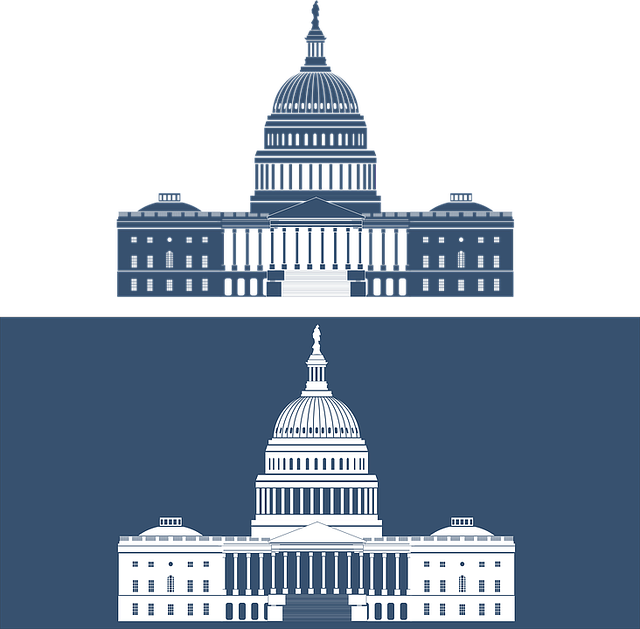 The GOP is certainly feeling the fear of this election cycle, where the Democrats have already won over 34 seats. Some of these seats were even from locations that traditionally voted Republican. Needless to say, things are getting a little shook up, no arena shows this more than the one between Ted Cruz and Beto O’Rourke.

Incumbent Ted Cruz leads a razor thin margin of only 45 to 37 percent up against grassroots campaign politician Beto O’Rourke, who sides with the grassroots movement End Citizens United to speak up against reducing the monetary influence on politics. While it’s true that Cruz’s seat may not be one of the hottest topics of the election cycle, it is set to be interesting. The beginning of the year showed Cruz up fourteen to eighteen percent – depending on the source – compared with the eight percent difference currently shown; or, according to other sources, a five percent difference.

With the little name recognition O’Rourke has, in comparison to incumbent Cruz, why the drastically quick closing gap between the two of them? Several factors are at work here, including O’Rourke’s charismatically engaging campaign, but not least of all is Ted Cruz himself.

Ted Cruz is, by many accounts, simply getting in his own way this election cycle. It’s not so much a matter of O’Rourke having high recognition or gathering a following; neither of these is entirely true. Rather, Cruz has been shown in a less than favorable light in recent polls. Respondents polled on their opinion of him proved to be 49 percent negative, whereas only 38 percent viewed him favorably. This is largely due to his reputation of favoring his own interests before those of his constituents and the general public at large. One such example would be the government shutdown he pushed for leaving thousands temporarily without pay.

Cruz’s negative connotation is up against O’Rourke’s lack of name recognition, and the latter is gaining speed because of it. Despite the fact that the majority of Texas voters don’t know enough about O’Rourke to claim an opinion, they seem to know enough about Cruz to essentially be choosing anyone who is not him, thus leading to increasing poll gains for Beto O’Rourke.

In contrast to Cruz’s businesslike and seemingly self-seeking reputation, O’Rourke is quickly becoming a likable leader due to his no-frills, utilitarian approach to politics. Relying partially on his charisma and ability to stimulate and excite a crowd, O’Rourke combines his likability with a fondness for banking on his own strategies rather than utilizing pollsters or campaign consultants.

The current negative image of Ted Cruz combines with the rousing charisma and underdog charm of O’Rourke are primary factors in the closing gap of polled voters, yet these are not the only causes for the potential overturn.

O’Rourke’s Positive Messages to the Voters

O’Rourke speaks often on not taking a cent from businesses in his campaign; thus, representing the American people, families, and their needs before any others. While 96% of Americans believe that money is a large factor in political dysfunction and, of course, corruption, O’Rourke’s pledge to steer clear of any money from Political Action Committees, in line with the beliefs of End Citizens United, proves to be a growing factor in his popularity.

Another less than surprising factor in O’Rourke’s growing poll numbers is the endorsement of the League of Conservation Voters upon him. It’s no secret that politicians in the GOP have set conservation and climate issues on the back burner, so to speak, in years past. While the public cries out to have these issues brought forward and addressed, the LCV pushes this message to the politicians, forcing them to be held accountable and encouraging these issues to be brought to light in all decisions.