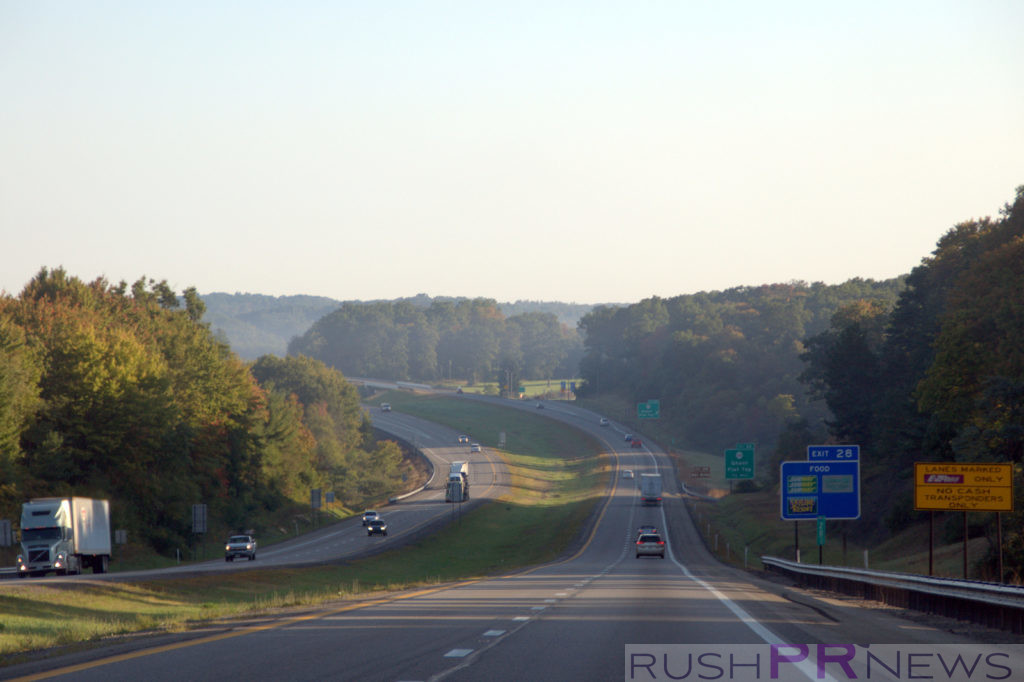 North Carolina, known for not having toll lanes, is working on completing toll roads on Interstate 77. The state has been able to avoid opening toll lanes in much of the state thanks to an annual vehicle tax, but contractors claim that the state will have its toll lanes added by the end of the year.

The $650 million project is taking longer than expected to complete, and only part of the project will be completed on time.

Some connector ramps will not be completed for months due to a major redesign in the project. Two additional ramps were also added to the plans and contractors don’t expect the entirety of the toll lane project to be complete until July 2019.

The project will provide toll lanes on 26 miles of road between Charlotte and Mooresville, North Carolina. I-77 Mobility Partners will be responsible for the operation of the toll lanes which has employed 1,100 workers across 90 different contractors to handle the project.

I-77 Mobility Partners is the first private group that the state has handed a toll project to in totality from construction and management to finance. Locals believe that the new fee will harm the local economy.

Opponents of the project have suggested that NCDOT buy out the contract and make one of the lanes a free lane.

Transfer zones will be available, and there are seven such zones in both directions. The zones are already a concern for drivers that fear that they will not be able to get into the lanes they need when the free lanes are congested. Developers for the project claim that they have provided enough distance for drivers to safely get to their exits even if the road is clogged.

Construction on the project began three years ago and is an effort to help lower congestion in the area. Some of the most congested areas will have lanes widened, and there were four new bridges added along with two tunnels and three bridge widenings.

Tolls will require transponders placed in windshields. Drivers without transponders will have their license plate captured and a bill sent to their address. The bill will include a 35% upcharge if there is no transponder present. Rush hour tolls will cost $9 – $11 for anyone driving the entire 26 miles during peak hours according to a preliminary study.