Locksmith Addresses Often Are Not Real 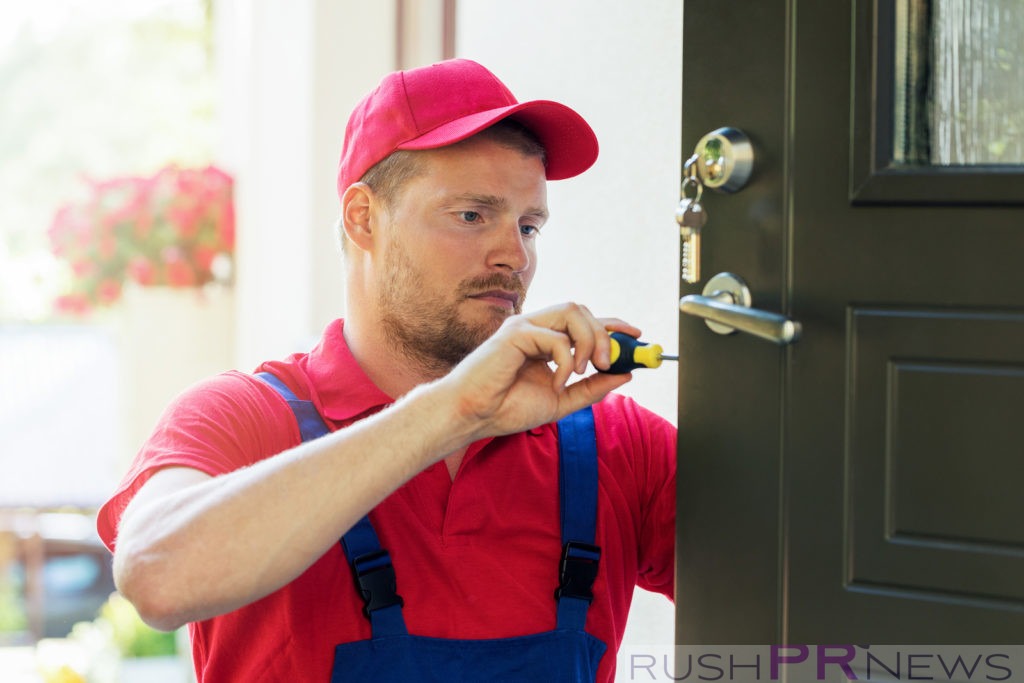 Are you in need of a locksmith? Of course, you will want to find the one closest to you. And, where do you look for one? You decide to take out your smartphone, get onto one of the search engines, then locate and receive an answer by the map. This is where your life could take a turn for the worst.

The little red pinpoint on one of those search engine maps may lead you to find out that the locksmith addresses are not real. The owner of Baldino’s Lock and Key, Mark Baldino, has seen his almost 60-year-old company lose several thousand jobs to fake businesses.

How do the scammers produce these businesses on the search engine maps? The task is quite easy as they run through a few simple steps connecting a fake address to a real phone number, then, you guessed it – the ultimate scam is born. These supposed experts could be someone with no license and no insurance. Additionally, they may not have qualifications for the job.

So, you might wonder if Google, Bing, or Yahoo knows that this is happening. Unfortunately, they do not usually investigate the organizations that utilize the maps. Quite literally, there are millions of these fake companies across the United States.

Lisa Fletcher (ABC 7 in Washington, DC) went around to lots of these pinpoint businesses to discover that most of them were indeed fake addresses. However, some did turn out to be businesses, just not the ones supposedly on the search engine maps. For instance, all three search engine maps from Google, Bing, and Yahoo confirmed the location of a pest control company that when driven to, was a children’s play park. Another address should have been a glass repair business, but instead was a department store. And, if this wasn’t bad enough, Mark Baldino discovered that in DC alone, where there are only 60 actual locksmith companies, these maps pinpointed 5,000 of them.

Baldino’s company has lost 1 million per year due to these scams, which placed him in the position to get a class action lawsuit against the previously mentioned search engines. The lawsuit claims wrongdoing on the part of these search engines for filling their maps with fake businesses, thus creating false competition.

Google, Bing, and Yahoo declined camera interviews but instead sent written responses. These are the major search engines, making up 96 percent of all online searches. Discovering real businesses and accurate information about them should be a top priority. Finding the right locksmith that’s not a “fly by night” operation is becoming increasingly difficult.