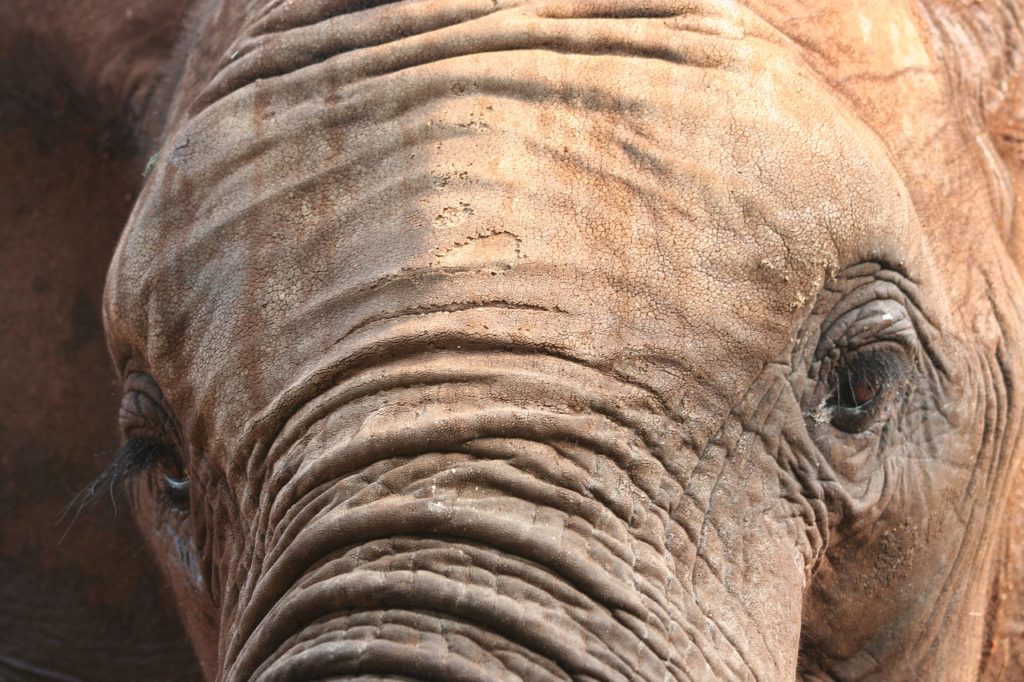 NEW YORK and LONDON – January 12, 2018 – In a letter to Jeff Zucker, President and Michael Bass, Executive VP of Programming at Cable News Network (CNN), Born Free Foundation and a coalition of 28 conservation leaders, including member organizations of the Species Survival Network, representing millions of concerned citizens worldwide, are urging the company  to reconsider airing Trophy,  described by the  coalition as a “shockumentary,” this Sunday, January 14, because the film fails to offer “the network’s millions of viewers an opportunity to see and hear the counterviews to trophy hunting presented with the same degree of prominence and exposure.”

Will Travers OBE, President of Born Free, stated “Among the concerns cited in our letter,the coalition contends that the filmmakers: ‘deliver a film that is almost devoid of facts;’ that ‘articulates assumptions that go unchallenged;’ and ‘fails to offer the viewer the opportunity to make any kind of informed decision.’ He goes on to say that instead of exploring the topics of trophy hunting and conservation in a thorough, balanced and objective way, the film does a disservice to the subject by presenting a perspective that is, simply put, “inaccurate, misleading and self-serving.”

According to the letter, the film’s many assertions are presented as truth or a statement of fact when, in reality, they are “controversial, contestable and confusing.” A few examples of inaccuracies or misinformation in the film noted in the letter include:

The coalition states that these are but a few examples of significant problems with the documentary. They urge CNN executives to consider commissioning a further documentary which provides viewers with the critical counterpoints, analysis and facts which Trophy lacks.

Travers concluded: “The coalition wishes to express its appreciation to CNN for giving primetime coverage to important issues such as trophy hunting. However, specific to Trophy,it warns that viewers will be left with a one-sided, misleading, and inaccurate view of the claimed relationship between trophy hunting and conservation. I am therefore requesting an urgent meeting with Mr. Zucker and Mr. Bass to discuss the matter on behalf of the coalition’s many thousands of members, and the concerned citizens and CNN viewers who no doubt will share the same views.”

A copy of the letter sent to CNN is available by request.

The Species Survival Network (SSN), founded in 1992, is an international coalition of over 80 non-governmental organizations (NGOs) committed to the promotion, enhancement, and strict enforcement of the Convention on International Trade in Endangered Species of Wild Fauna and Flora (CITES). Through scientific and legal research, education and advocacy, the SSN is working to prevent over-exploitation of animals and plants due to international trade.

Additional organizations who signed on after the letter was delivered: 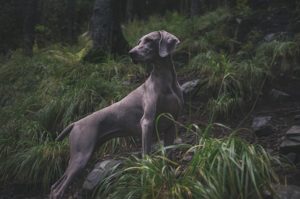