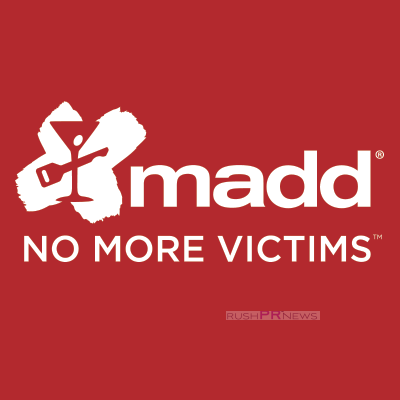 WHAT: This holiday season, the Southern California Region of Mothers Against Drunk Driving and the Downey Police Department will work together to remind local communities to designate a non-drinking driver to ensure everyone gets home safely for the holidays. From December 15, 2017 through January 1st, MADD and law enforcement are partnering with the California Office of Traffic Safety (OTS) and National Highway Traffic Safety Administration (NHTSA) in a special year-end Drive Sober or Get Pulled Over enforcement mobilization to get impaired drivers off the street and to spread the word about this dangerous crime.

As part of the holiday enforcement campaign, Downey PD will deploy DUI Checkpoints and DUI Saturation Patrols. Downey Police Officers are conducting a DUI Checkpoint on December 15, 2017, and are scheduling DUI Saturation Patrols the following weekends. Funding for this program was provided by grants from the California Office of Traffic Safety, through the National Highway Traffic Safety Administration.

“MADD urges the community to help make the roads safer than ever this holiday season. The greatest gift all of us could receive is to make it home safely.” said Patricia Rillera, Regional Executive Director, MADD Southern California. “We hope residents will help spread the message of planning ahead by designating a non-drinking driver if celebrations include alcohol.”

“This holiday season, drivers will notice increased enforcement watching closely for anyone who is driving impaired,” said Chief Carl Charles, Downey Police Department. “It is vital that we keep our roads and our travelers’ safe, not just at the holidays, but every day. With extra travelers on the roads, and people attending holiday parties, we will likely see an uptick in drunk driving. We’ll be arresting anyone we catch breaking this life-saving law.”

The timing is significant because on Monday, December 11, 2017, a car crash in the city of Santa Fe Springs killed a 12-year-old boy. The collision was allegedly caused by his father who was arrested on suspicion of being under the influence and possession of a controlled substance.

WHERE: Undisclosed location in the city of Downey. Will be provided upon RSVP.

WHO: The following people will be in attendance: