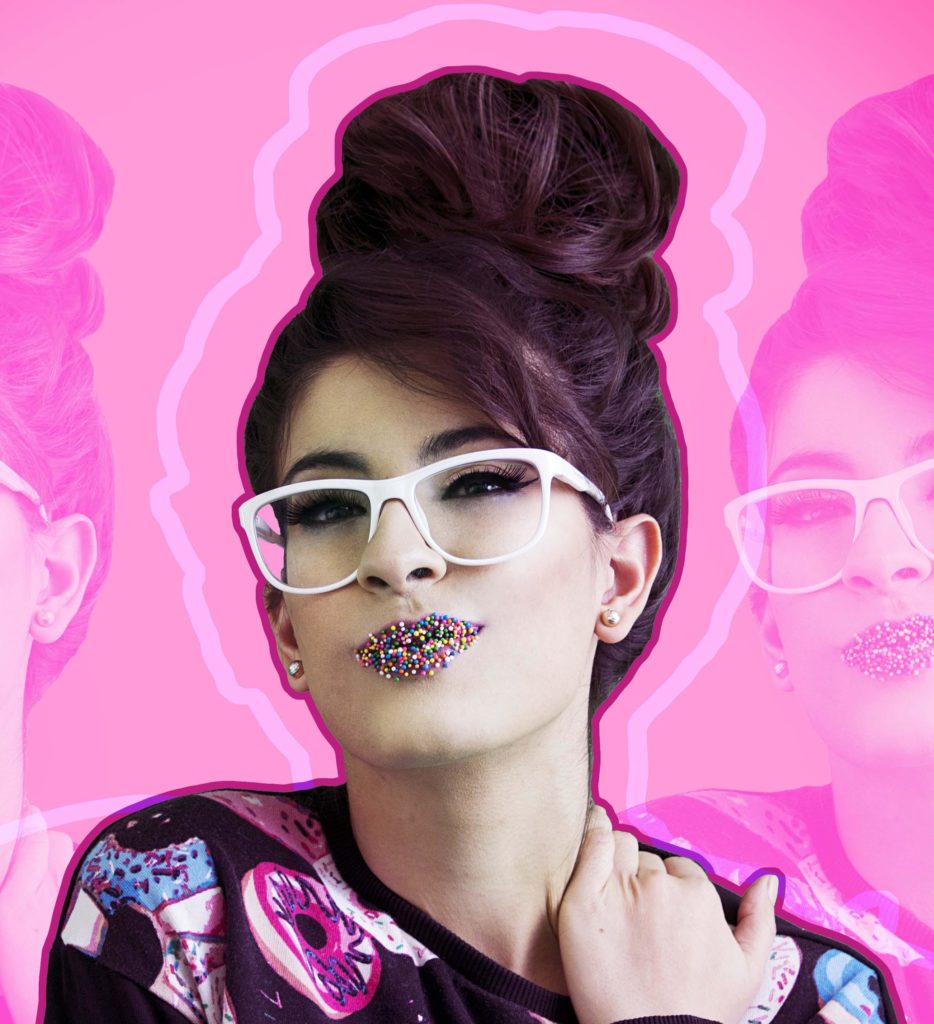 Invitation Records is excited to announce the release of “Inside | Out,” the second album from singer/songwriter December Rose.

This personal album showcases the musical abilities and exceptional vocal talents of December Rose, whose style has been compared to the best of Adele, Jessie J and Amy Winehouse.

December’s fans received a sneak peek of her sophomore album right before Christmas with the premiere of “Circus,” the album’s first single and video. Based on early social media excitement, there’s going to be a lot to love about the album.

December Rose, born and raised in Montreal, Canada, first attracted international attention in 2012 after winning the Best Solo Artist title in an online competition with her original song, “Don’t Give Up On Love.”

Invitation Records’ Russ Regan, who previously launched the careers of Elton John, Barry White, Neil Diamond and Olivia Newton-John, heard her performance and quickly signed her up for a four-album deal. In 2015, her first EP, “December Rose,” was released to broad critical acclaim. It included the single “Ball Game” which received a “New Artist Spotlight” award from Blastro.com, was featured on AOL/Slacker Radio’s “New Pop First” channel, on Tunecore’s “TC Video Fridays” and listed among “Retail Radio’s Top 40” list, which brought it to 8,500 outlets.

Positive feedback included comments like “this woman has the vocal power to really make it in this business” (New Transcendence, August 2015), and “her vocals have the jazz tones of Christina Aguilera, the soul of Sarah Bareilles and the power of Katherine McPhee” (The Request, Aug 2015)

With “Inside | Out,” December takes listeners on a powerful, emotional journey, providing insight to the challenges she encountered while growing up, and the hope that helped her overcome them.

“My intentions are to build a connection through mutual experiences and situations. Inside | Out was written to fulfill this desire,” December said.

The self-written pieces are interspersed with classic spiritual songs, which reflect some of her earliest musical memories of singing in the children’s choir while attending church with her grandma.