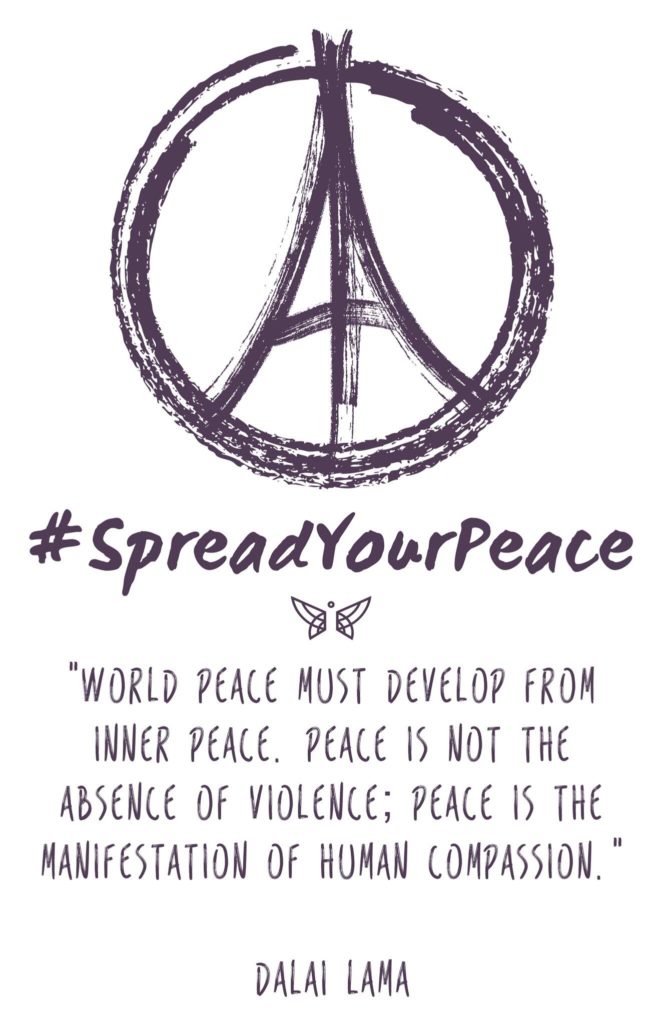 Sunday, November 13 marks a year since the terrorist attacks in Paris. “Paris Lullaby,” a video and song are dedicated to Paris and all those affected by acts of terrorism throughout the world. The music video highlights remarkable fingerstyle guitar techniques with ethereal vocals. Camille recently partnered with Taylor Guitars as an artist promoting their brand and exceptional guitars.

Following in the strides of the techniques made prominent by the film, ‘August Rush,’ the music video by Camille Nelson is an irresistible three-minute slice of splendid, heartfelt melody. This music video was filmed at Memory Grove in Salt Lake City, Utah by Callie Crofts and Zac Bryant and the track was recorded at Annex Recording in Draper, Utah by Nashville producer, Giles Reaves.

Classically trained in guitar and violin, Camille is brought up in Salt Lake City. Having a skill for acoustic-driven folk music with a tinge of pop/rock, she loves to create crisp and dynamic tunes joined with one of a kind fingerstyle guitar playing. Her songwriting influence has been U2 and Alanis Morissette, and she credits fingerstyle craftsmen Kaki King and Andy Mckee for her instrument playing style.

It’s not only an abundance of musical styles or her smooth and expressive voice that have made Camille such a fine artist. Her music ranges from intense to idyllic. Camille’s first album, ‘First Words,’ was released in 2009 and her fingerstyle guitar album is slated for release in January 2017. She has worked with various fingerstyle guitar mavericks including Andy Mckee, Billy McLaughlin, Antoine Dufour, Stephen Bennett, and Kaki King.

Watch the new video to here: