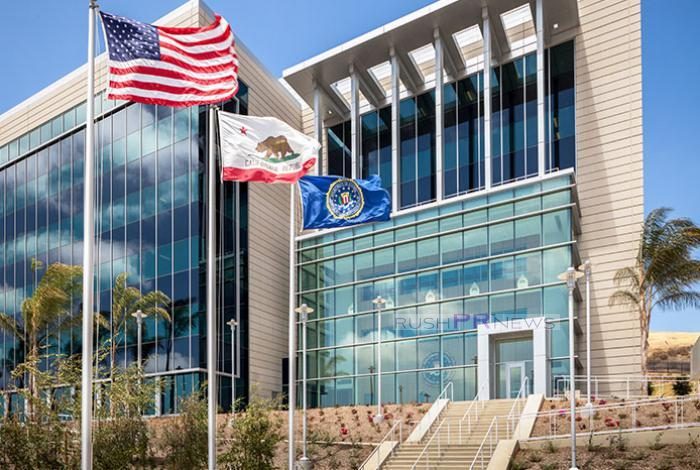 This matter stems from a joint investigation headed by the DEA New Haven Task Force, FBI and New Haven Police Department into the distribution of heroin in New Haven.  The investigation, which included the use of court-authorized wiretaps, physical surveillance and controlled purchases of heroin, revealed that VASQUEZ obtained bulk quantities of heroin, processed and packaged the drug with several co-conspirators, and then distributed the drug through a network of street-level distributors operating in the area of Ferry Street, Grand Avenue and Blatchley Avenue in New Haven’s Fair Haven neighborhood.

During the investigation, law enforcement seized approximately 500 grams of raw heroin, three handguns and five vehicles.  In addition, bank accounts containing more than $300,000 have been frozen.

Seventeen individuals were charged as a result of this investigation.  All 17 have pleaded guilty.

VASQUEZ has been detained since his arrest on July 15, 2015.

This case is being prosecuted by Assistant U.S. Attorneys H. Gordon Hall and Patrick Caruso.