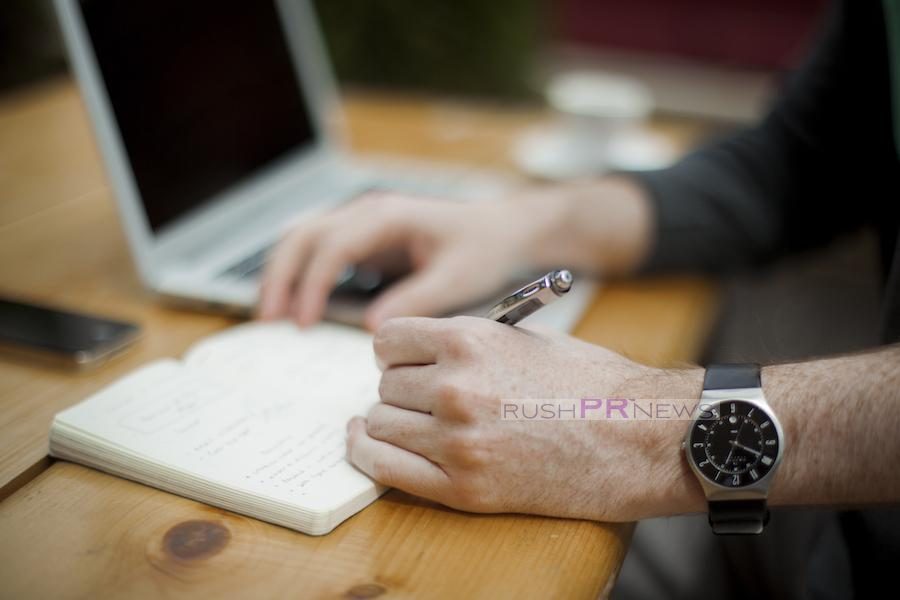 For the employees of Cisco Systems, August can be the worst month of the year. This month, the networking company announced 5,500 cuts to jobs, seeing the fourth midsummer jolt of this kind in just the past six years. The regular, August-based announcements from Cisco is further evidence that restructuring is business as normal. However, this has not stopped Cisco from ditching their repeated restructuring costs, as they view their downsizings as one-off events.

The transition to cloud computing is well underway in the business industry, with no corner of the IT world being immune. The shift to cloud computing has put a lot of pressure on hardware companies, whether this be server manufacturers, digital storage devices or various types of routers and switches which are all provided by Cisco and sold by Cisco partners. Over the past year, the various pressures brought about by the cloud have been evident. For example, Hewlett-Packard has separated, and Dell is about to take over EMC after first taking itself private. On the other side, computing giant IBM is now struggling to show that it’s able to hold its own against upcoming cloud computing giants Microsoft, Amazon and Google. Compared to some of these companies, Cisco may be much better placed to cross over into this new and emerging world of IT, even though there is still a long way to go.

Over the past years, Cisco’s gross profit margin of 60% has been continuously steady. This is definitely a testament to the solid business model which has been built around selling a range of integrated systems where it is in control of all the software and technology. This steady stream of consistent profits has also given Cisco the breathing room to successfully re-model itself during the transition into cloud computing. The main question now is whether or not the company will have the time or the ability to make some of the significant adjustments which are needed. The cloud has brought along with it a huge demand for a fresh generation of ‘hyperscale’ equipment, which is capable of handling huge volumes of traffic. Throughout the history of the company, Cisco has succeeded when it comes to holding off upstart competition and dominating new markets such as cloud computing, however, that does not mean that everything will be the same this time around.

A range of different shifts have been waiting in the wings for Cisco for a while. One of the main ones is software defined networking (SDN), which would shift the control of networking to a brand new software layer, reducing both the importance and value of Cisco’s integrated switches and routers. However, although it is in many ways comparable to the virtualization wave which swept through the world of servers, there is still a lot of headway to be made by SND when it comes to networking. But, working out the whole disruption to Cisco’s business model is only half of the full story. The other is working out and assessing Cisco’s realistic chance of success within a range of new markets such as collaboration and security, and in selling a much broader range of data center tools and equipment.

Due to the shift to cloud computing, Cisco is almost certainly heading for a new business model which mainly rests on selling software and more and more high-value, quality services. The idea that much of the future of the IT industry’s profitability in the future rests on software and services, rather than on hardware, has been accepted ever since IBM successfully moved beyond its mainframe hardware-based business model twenty years ago. However, navigating huge transitions such as this is often much easier said than done. However, once the prime example for how to handle a huge technology transition, IBM is now struggling with the business’ approach to services, which have come under strain. Customers are increasingly feeling less need for services such as IT consulting work or systems integration once they switch to the cloud. For now, Cisco still has to show that it is able to match specialists in a range of new markets, for example security, or that it is able to turn a huge salesforce for hardware into a team that can sell a much wider range of products and services.

The shift to cloud computing means that Cisco has had to make huge changes to its business model, with more disruption to their old hardware department expected to continue.