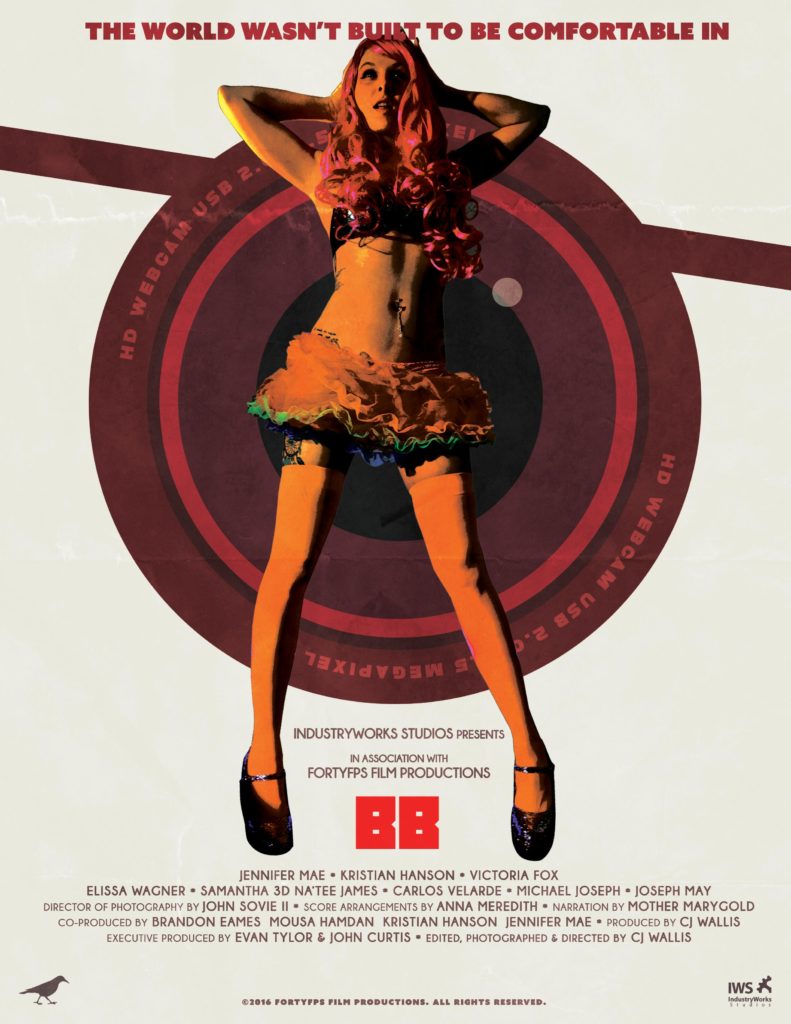 The new thriller ‘BB’ will be released on the hottest new file sharing platform BitTorrent Now. After one year and 100 Million legal downloads later, BitTorrent Now Media provides a file sharing format that truly defines the meaning of art and commerce.

Synopsis: ‘BB’ is the provocative story of a girl named Leah who, under the name “Candy Cummings”, performs strip shows online from her apartment for thousands of strangers every day, never fully knowing the extent of the evils that could be watching on the other side of the screen.

“Releasing ‘BB’ on BitTorrent Now is the perfect way to launch the film. The soundtrack amplifies the story of a girl in love who will do just about anything to keep that love alive. For BTB users and all movie lovers looking to support artists and receive exclusive bonus material that they can’t get anywhere else, this is the place to go. We hope everyone enjoys all the perks, available for a limited time only.” – VP Sales and Marketing, Caterina Scrivano, IndustryWorks Studios

“I am excited and anxious to deliver my debut film to a horror audience that I think has grown weary with the repetition of the genre and has been craving a film like ‘BB’ to come around and I think we delivered for them in a big way using very little.” – Writer/Director, CJ Wallis

IndustryWorks Studios/Pictures is committed to the primary efforts of developing, producing and releasing creative and marketable content into the marketplace with a recognizable brand of content and quality. IndustryWorks releases films theatrically and on all platforms globally while providing independent productions with the support and ability to market, schedule, budget and ultimately release their films theatrically.