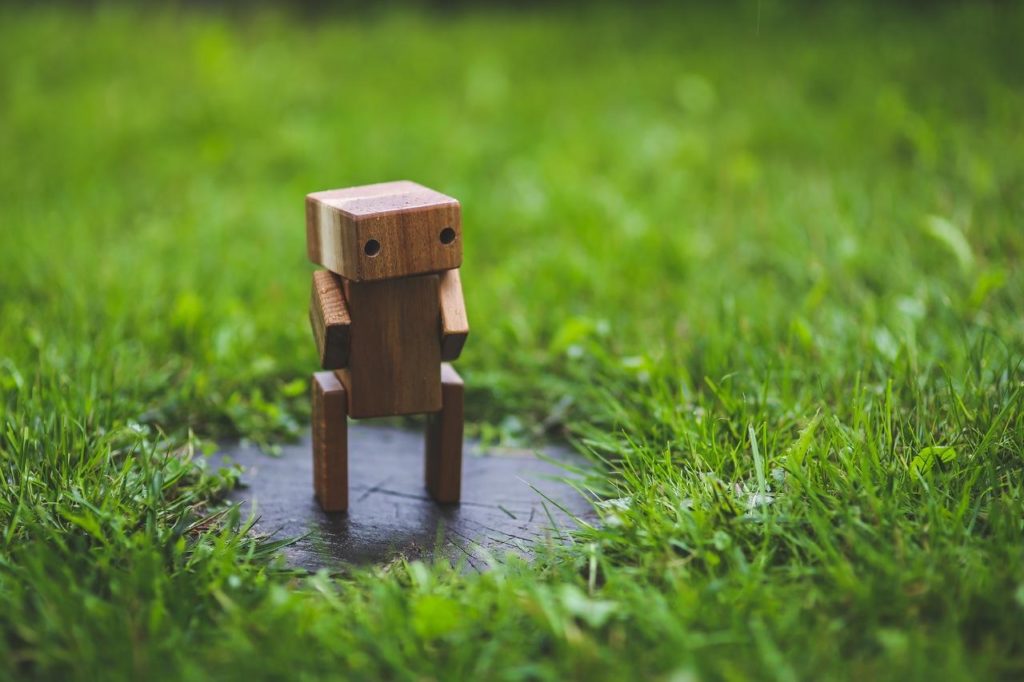 Recap Stories for the Month of May

Looking back at the month of May, it  was festive and filled with exciting activity commercially and socially. RPRNmag is dedicated to bringing stories that matter most to you and below is a recap of the most significant topics for May 2016.

Last month represented a huge transition in the technological field as the industry rapidly adopts robotic machinery and we are going to continue to report on this societal change as it affects entrepreneurship. We also noticed a trend in a growing interest in improving learning and education with companies such as MindMyEducation.

Foxconn, the leading manufacturer of electronics and most notably Apple Products, replaced 60,000 Chinese workers with robots on the assembly line. Representatives of Foxconn told the public that in no way will this jeopardize the well-being of present and future employees but the robots will only be used to optimize the job performance of humans.

If this sounds scary, there was also the announcement of the world’s “first social robot” named Jibo. This device is more like Casper the friendly ghost inside the minds of skeptics imagining doom and gloom scenarios. After accumulating over $3 million from an Indiegogo campaign, the founder and CEO envision consumers utilizing this robot as a personal assistant. It is designed to make phone calls, adapt to the environment with facial recognition and just help you stay on your P’s and Q’s. It has plans of being released in October for $750.

Hand-Gesture Robotics
The San Jose-based company, ZeroUI, launched an Indiegogo campaign for Ziro. Removing the need for a remote control, this organization is focused on gesture-based natural user interface allowing people to build and control robots with the newly-created “smart glove. Myo, another startup out of Canada has a similar product but instead of a glove utilizes a specialized armband translating the muscle movement into commands.

There’s nothing like being able to crack a cold one and not having to worry about the environmental re-precautions of drinking from aluminum or plastic. A small brewery out of Hillsborough County, Florida called Saltwater Brewery have developed edible six pack rings that bind the cans together. This eliminates the risk of pollution or animals suffering from plastic intake. Although it has been more a local experiment, they have been talking with major breweries and expect to mass produce them by the end of this year.

Over the course of 14 weeks, an annual business competition for startups in the UK and Ireland hosted a series of events for entrepreneurs and businesses. One of the most popular organizations has been one based out of United Kingdom called Losode. This collaborative web-based platform is focused on providing quality fashion and clothing on a global scale to its region while empowering local designers and businesses.

Earlier in 2012, Linkedin was hacked into and the security breach attained the information of over 6 million passwords. However, Linkedin announced last month that the situation was a lot worse than expected and the hacker nicknamed, “Peace” has claimed 117 million ID’s. Peace plans to sell the login credentials on the dark web and two vendors, The Real Deal and LeakedSource, have reportedly obtained the stolen data. Because Linkedin is connected to other social accounts, the hack poses a risk to those as well. The company’s poor response to this security breach has tarnished their reputation and caused users to distrust the credibility of Linkedin.

Google announced that they will be working with Fiat Chrysler Automobiles in Novi, Michigan to build autonomous vehicles. Google plans to open a 53,000-square-foot engineering center marking the first time in its history of partnering with a leading automaker. Hopefully, this strategy will be a step forward in revitalizing Detroit’s industrial economy.

MindMyEducation plans to change how we understand Common Core Standard and the course of education with CoreAtlas Learning Program Trilogy. This cutting edge course material allows students to enjoy learning and monitor their progress through an interactive map and guidebook. Support its indiegogo crowdfunding campaign.

What do you think of the role entrepreneurs can play in bringing about the development of our society? We would love to hear from you.