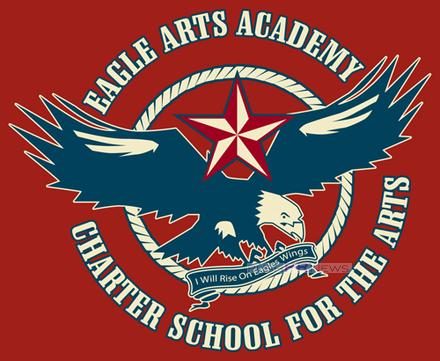 18
SHARES
ShareTweetShareShare
Eagle Arts Academy is pleased to announce that one of the entertainment industry’s most prolific casting directors, Ellen Jacoby, has joined the Academy’s Board of Directors. Ms. Jacoby brings a long history of success and industry expertise to a school whose vision is to infuse practical knowledge and hands on experience in production and performance arts along with an exceptional academic environment.

“Ellen Jacoby is an icon in the entertainment industry”, says Gregory James Blount, the school’s Founder and Chairman, “and with her degree in education, she is a wonderful asset to help serve on the board of Eagle Arts Academy”.

Named “Woman of the Millennium” by Miami Metro Magazine, Ms. Jacoby has also had the honor of being appointed to the First Film Advisory Board by Governor Jeb Bush, and is currently the VP of the Florida Film Production Coalition, working alongside local legislators on Florida film incentives.

Founded in 2013, Eagle Arts Academy is a tuition-free charter school for the performing and production arts driven by the belief that an arts-infused curriculum provides opportunity for intellectual, emotional, aesthetic and social growth while cultivating essential skills and enhancing a child’s creativity and imagination. The school is for children from kindergarten through 8th grade is located in Wellington, Florida. Offering students a functioning TV production studio, digital animation studio, and dance studio, Eagle Arts Academy continues to engage industry leaders who understand the importance of technology and art in education.

For media inquiries or to schedule an interview, contact: