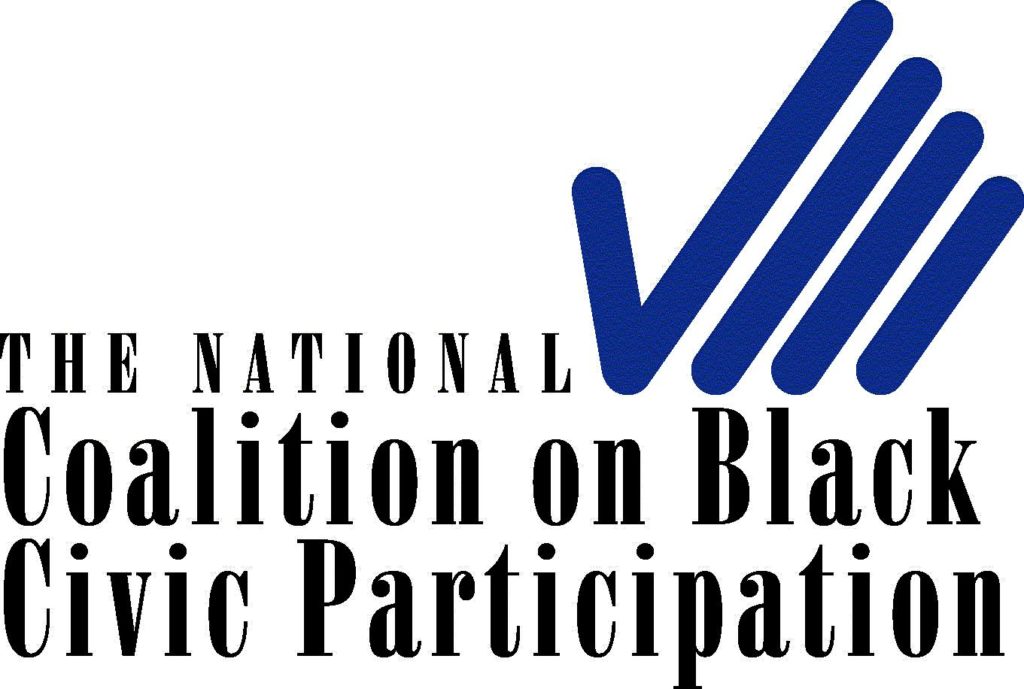 – In an effort to increase Black voter turnout for the Nov. 4 election, this past Saturday the National Coalition on Black Civic Participation (NCBCP) kicked-off an aggressive 10-day voter mobilization countdown to close out its #Vote4Justice Campaign focused on motivating Black women and youth voters to seize the voting power they have to impact the outcome of the 2014 Midterm Elections and effect issues they care about in their local communities.

“Because of the lagging economy in Black communities, each candidate’s  position on issues like jobs with livable wages, equal pay for women, retirement security, and student loan relief is motivating people to vote,”  said Melanie L. Campbell, president and CEO, NCBCP and convener, Black Women’s Roundtable (BWR). “But, all politics is local,  so  for this countdown  period we have neighbors talking to neighbors via personal phone calls, robo calls, door-to-door canvassing, and social media, to remind them they have the power to make change in their community .”

Affiliates of the NCBCP’s youth initiative, Black Youth Vote!, and their women’s empowerment program, Black Women’s Roundtable, are leading the mobilizing efforts on the ground in AL, FL, GA,  MI, NC, OH, PA. Volunteers are disseminating non-partisan information about state and local ballot initiatives that will determine whether medical marijuana use should be legal, if the governor should have the power to appoint certain judges, or if they need public transportation in a predominately Black county with a 9.4 percent unemployment rate.

“Throughout Florida we’ve hosted a BWR Don’t Count Us Out statewide tour, town hall meetings on college campuses, , and partnered with the AME Church for a march to the polls for early voting,” said Salandra Benton, convener Florida BWR. “We are making personal contact to remind voters that in Florida this election will give voters an opportunity to send a message about the 15 million Black Floridians without health care.”

Helen Butler, convener of Georgia BWR, adds, “Early voting already started and we’re busy giving rides to the polls. What’s driving a lot of voters in Georgia is their rejection of attempts to suppress the Black vote. Also, Black voters are excited about the fact that five Black women are running for state offices at one time for the first time in history.”

“In Michigan, access to good jobs with good wages, childcare and the shifting of the tax burden to the poor and middle class are key issues,” says Danielle Atkinson, convener, Detroit BWR. “Black mothers are also worried about the lack of school programs and  high expulsion rates for Black children.”

According to Black Youth Vote fellow, Sherman Justice, young voters are still motivated by the Michael Brown killing in Ferguson and other police brutality and criminal justice issues so they are getting a lot of students volunteering for the final push on college campuses.

On Election Day, in addition to the local mobilizing efforts in the states, in Washington, DC the NCBCP will host a national war room – The Ronald H. Walters Election Day Command Center – monitoring voter turnout and potential problems at the polls.  This year the command center will be co-hosted by Howard University’s Ronald W. Walters Leadership and Public Policy Center on Howard’s campus.

For anyone interested in volunteering or participating in any of the state events, NCBCP has a detailed schedule of GOTV activities and local contact information on their website at www.ncbcp.org or call the national office at (202) 659-4988.

Founded in 1976, NCBCP is a 501c3, non-profit, non-partisan organization dedicated to increasing civic engagement and voter participation in Black and underserved communities. The women’s initiative, BWR stays at the forefront of championing just and equitable public policy on behalf of Black women and girls.  Established in 1996 to address the chronic decline in Black youth voter participation, Black Youth Vote! has served as one of the leading youth-led movements focused on training the next generation of civic leaders and organizers, and increasing Black youth voter participation and engagement.