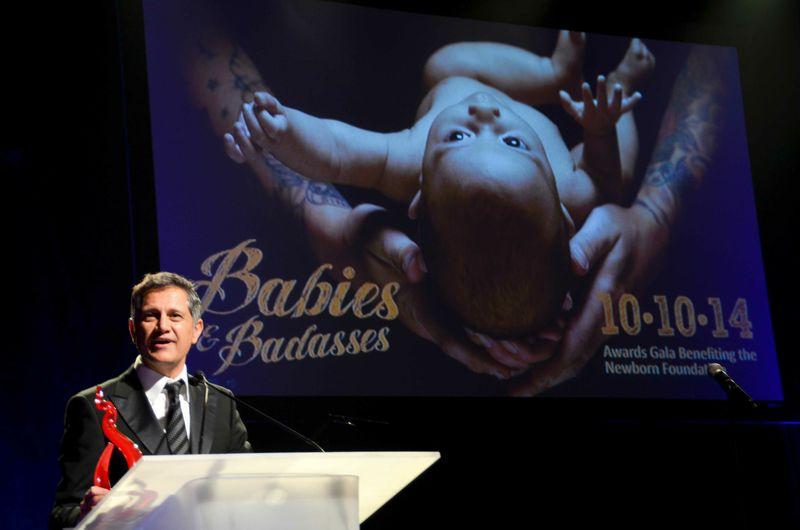 – The Newborn Foundation, an international nonprofit leveraging medical technologies to improve outcomes and reduce disparities for newborns, hosted the 2014 Awards Gala in Minneapolis on Friday, October 10.  The event recognized outstanding leaders in newborn and pediatric health and was hosted by Emmy Award-winning WCCO journalist, Jason DeRusha, and attended by several current and former members of Congress, legislative leaders and officials from several state and federal health agencies along with special recognition from international ministries of health and the United Nations/MDG Health Alliance.

Among the prestigious awards presented were:

Joe Kiani, Founder and CEO of Masimo, for his policy and innovation leadership in increasing the role of technology in improving the health of newborns around the world.

Dr. Lazaros Kochilas, University of Minnesota Children’s Hospital for outstanding leadership in newborn and pediatric cardiac screening and follow up

Dr. Terese Finitzo, CEO, OZ Systems for Finitzo a lifetime of service, advocacy and IT innovation in improving the health outcomes of newborns and young patients.

“My friend Joe Kiani is deeply committed to patient safety and reducing preventable deaths. When I heard Joe was receiving the Hubert H. Humphrey ‘Dawn of Life’ Award, I was deeply moved. The former vice president was one of the staunchest advocates for the health of those most in need – the youngest, most fragile among us.”