Ultraseal International through to final of Made in the Midlands awards 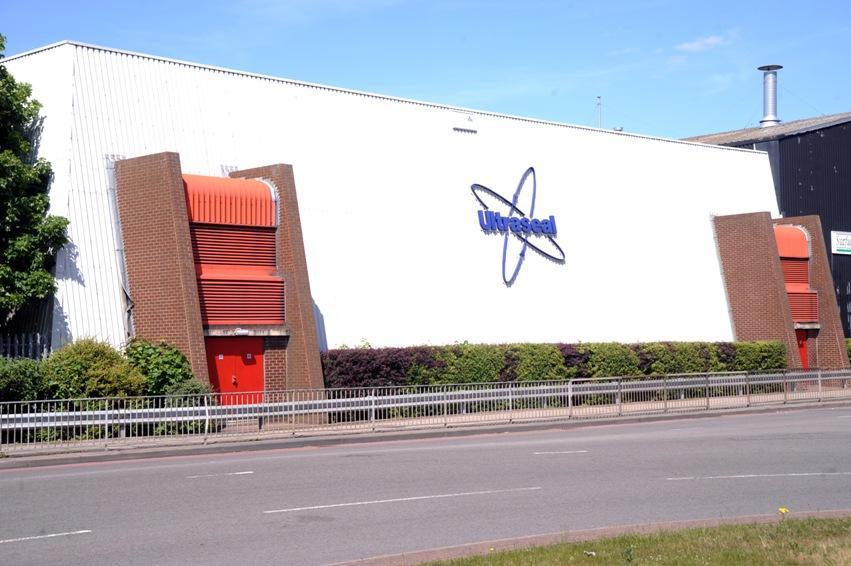 Ultraseal International is delighted to be shortlisted for Exporter of the Year in the prestigious Made in the Midlands awards organised by Insider Media.

The Coventry-based global leader in solving the problem of porosity in cast metal parts is now in the running to scoop three industry awards this year.

Ultraseal International is up against three other companies for the Made in the Midlands award – Eco Track & Access, Caparo Industries and the Greenbank Group.

Results will be announced at a gala dinner at The County Ground, Edgbaston on May 21st.

Stephen Hynes, Marketing Director of Ultraseal International, said: “We are delighted to have been shortlisted in the Made in the Midlands Awards organised by Midlands Business Insider.

“Being shortlisted for three awards in six months is very exciting and is a testament to all of the hard work by our team and partners throughout the World who have helped to make this happen.”

Ultraseal International has already won one exporting award this year – it lifted the title at the West Midlands Business Awards in March, where judges were impressed by its success in harnessing global economic pressures to expand its exporting.

It is also shortlisted in the Exporter of the Year category for the West Midlands Business Masters awards, organised by TheBusinessDesk.com, which will be announced in June.

Ultraseal International designs and manufactures Vacuum Impregnation equipment and porosity sealants, including the global benchmark recycling sealant Rexeal 100™, that together solve the problem of porosity in cast metal parts.

Porosity is a serious problem that can cause cast metal parts to fail if they are required to stay pressure-tight. It comprises microscopic holes in the metal which form during the casting process and can create leak paths.

Ultraseal International has its headquarters in Coventry, UK, joint ventures in China and India,  operations in Germany and the United States, an office in Japan as well as a network of agents/distributors around the world.