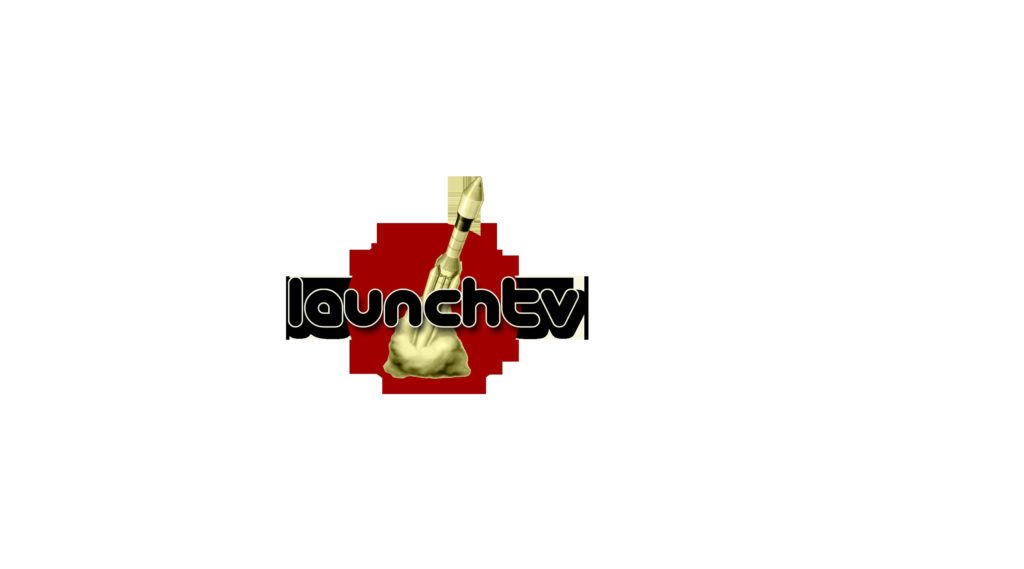 Improv Comedy Show strikes a chord with its realism

“We wanted to make a show about how the people in the NYPD actually talk, which is why I think it took off,” says Baker, “The dialogue is so realistic.” Cops have cited the 70s TV show Barney Miller as the most realistic cop show of all time. “When you deal with day in/day out stress of the job, all you can do is laugh about it and tell jokes to keep your sanity.” Baker adds.

And that’s what separates Midtown from other cop comedies that tend to portray the police as inept or malfunctioning. “At the heart of the show are good NYPD cops… they just happen to have an opinion on everything. But our motto has always been to stay realistic in the fact that these guys have a job to do, and they’re good at it,” says Malloy

On top of that, all the dialogue in the show is improvised. The comedy relies on the snappy remarks, quick wit, and rapport between Baker and Malloy.

For the pilot episode, all the scenes take place inside a cop car. Midtown initially was shot as a short form web series. After posting it to cop-oriented Facebook pages, the videos accumulated over 400,000 hits in less than one month, with one three-minute video garnering almost 200,000 hits alone.

At that point, Midtown came to the attention of David Wenzel and Rick Lohman, producers with Launch TV. “We saw Midtown and couldn’t believe it was all improv dialogue. That’s what was amazing,” says Wenzel, “We knew we had to find a home for it on our network.” Launch TV, though in its infancy, is featured in over 31 million homes worldwide and is growing daily.

“We’re always looking for good content and, at the end of the day, Midtown was truly hilarious,” adds Lohman.

MIDTOWN can be seen on: