Real Money Skill Game Players Can Now Get Their Fix in Just 60 Seconds, With the Launch of Dollar Candy 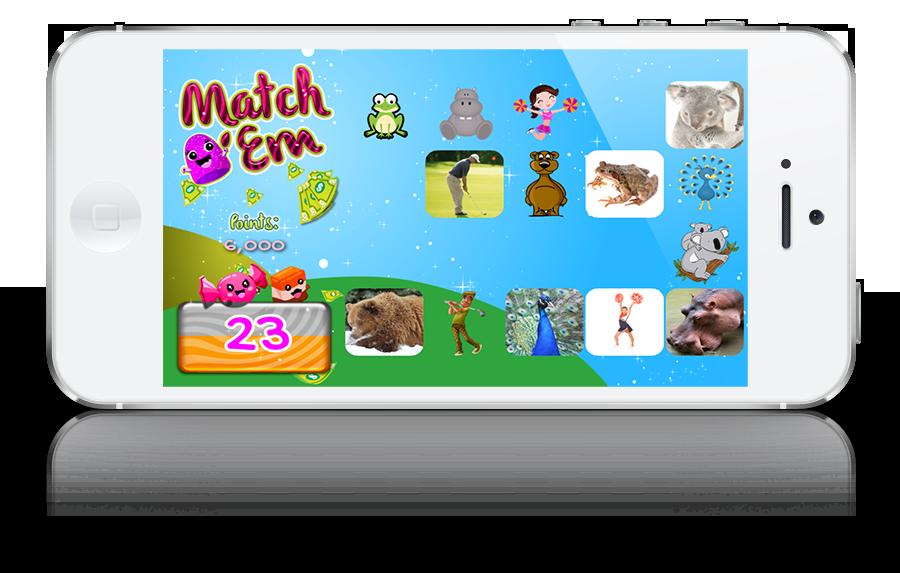 Peanut Butter and Jelly Games Inc., announced the launch of Dollar Candy, the world’s fastest real-money skill game. Traditional skill games allow players to make money playing games, but take 10+ minutes to play. Dollar Candy lets players have the same thrill in an intense 60 seconds. This allows them to get their fix anywhere and anytime they have a spare moment: in line at the bank, between errands, etc.

The game is played on a board of colorful tiles. Players match as many of they can, and as quickly as they can, until time expires. And if they beat some or all of the other 3 players playing the same board, they make money. The amount depends on the entry fee and level: the higher the fee and level, the higher the prize. Entry fees start at $.09 and winnings are up to $300 a game.

Additionally, players can play recreationally or competitively. Recreational games are relaxed and casual and 3 out of 4 players when money. Competitive games are intense with only one or 2 winners but larger prizes which double or triple the player’s money.

Traditional skill gaming sites are plagued with robo-cheaters (players who use computer programs to play better than they are able to) and newbie hustlers (experts who pretend to be new players to fleece them of their money). Dollar Candy stops robo-cheaters, by offering a game that humans are better at the computers. And it prevents newbie hustling by structuring payouts so that newbie levels are unattractive to experts (and only attracted to newbies).