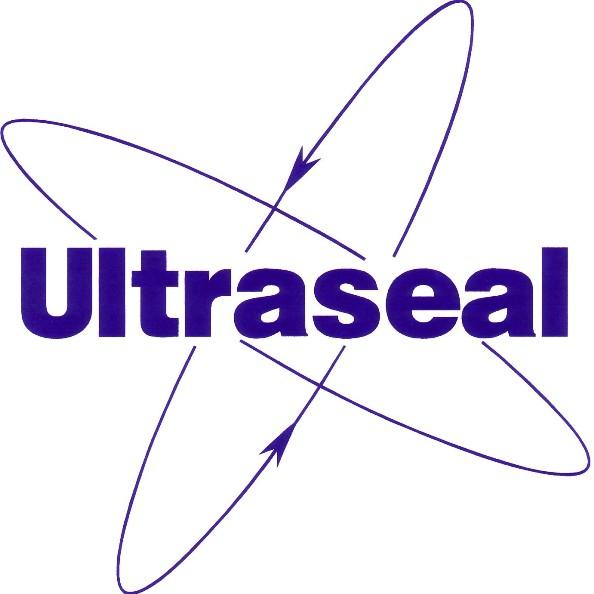 Ultraseal International, the global leader in solutions to the eternal problem of porosity in cast metal parts, has scooped Exporter of the Year award in the Midlands Business Awards 2014.

The Coventry-based company has led the field for decades with its vacuum impregnation equipment and porosity sealants that provide a reliable and permanent solution to casting porosity.

With its headquarters and Research and Development based firmly in the UK, Ultraseal International has had to adapt over the years as many of its customers in the automotive supply have relocated overseas as the automotive industry has increasingly become more globalised.

Whilst Ultraseal International has always been a keen exporter, in the past its strongest market share has traditionally been in the domestic automotive markets, today the opposite is true: it exports over 95% of its products and maintains a world-wide support network.

Managing Director Gary Lloyd picked up the award – an Oscars-style statuette – at a glittering gala evening at the Hilton Birmingham Metropole hotel near the National Exhibition Centre, Birmingham.

Mr Lloyd said afterwards: “I feel very proud of the team’s performance, pride, passion and effort in making Ultraseal such a successful exporter that has led to this marvellous recognition for Ultraseal International at the Midlands Business Awards.

“I would like to congratulate everyone in the company for all of the daily contributions that have resulted in this fantastic and well-deserved achievement of being named Midlands Exporter of the Year.”

He gave special thanks to the directors at Norman Hay plc, Ultraseal International’s parent company, for supporting and encouraging the company with its plans for further export expansion.

Vic Bellanti, Chief Executive of Norman Hay plc, said: “I am delighted that Ultraseal International was named Midlands Exporter of the Year at the Midlands Business Awards 2014.

“It is testament to all the hard work, enterprise and ingenuity that Ultraseal International has shown in bringing its world-beating products to a truly global marketplace.”

Over the years Ultraseal International has pioneered many breakthroughs in impregnation equipment design and sealant technology: it was first to market with modern, methacrylate-based, thermocure sealants and first to market with recycling sealants that use less water, less chemical and produce less wastewater, such as its global benchmark recycling sealant Rexeal 100™.

Casting porosity is, essentially, microscopic holes that form in a cast metal part during the casting process. These lead to a host of problems, the most serious of which is forming leak paths in cast metal parts that have to remain pressure-tight, thus causing them to fail.

Ultraseal International has joint ventures in China and India, an operation in the United States, based in Ann Arbor, MI, an office in Japan, and a global network of 22 agents/distributors around the world.