Gravity leads Oscars but is 3D working for women? 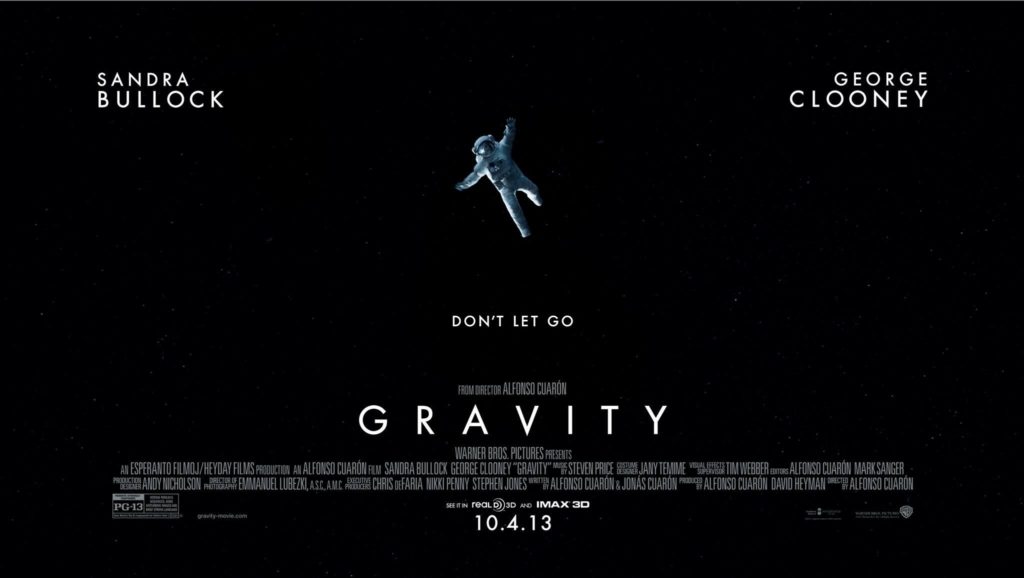 Space drama “Gravity” bagged awards in seven of the 10 categories it was nominated for at the 86th Academy Awards on Sunday.

Gravity has been widely recognised for its stunning visual effects and game-changing use of 3D. Apart from wins at the Oscars, scooping up seven awards it also won four BAFTA awards last month, including Best British Film.

Results of a Showfilmfirst poll of over 4,800 people over 40% were choosing 2D over 3D

Spearheaded by such films as James Cameron’s Avatar, the fantasy lands of Alice in Wonderland and Oz: The Great and Powerful, and the plethora of CGI animation, including the half term hits Peabody and Mr Sherman and The Lego Movie, the art of 3D has finally come of age. Today’s audiences don (at roughly £2 a pop) black plastic ray-ban style specs to experience escalating larger-than-life explosions, natural disasters, other worlds, superheroes and cartoon characters coming straight at ya on state-of-the-art 3D & Imax screens around the country.

But the inflated ticket price to see a 3D movie means a trip to the cinema is no longer a cheap night out.  A Saturday afternoon screening at the BFI Imax in London, for instance, will set you back £17.90 a ticket, leaving a hefty dent in the pocket for families. In a ShowFilmFirst survey of 4,724 people just 6.5% stated they weren’t put off by the extra cost of a 3D screening, while a further 29.7% would pay it but only if it was something they REALLY wanted to see. A canny 22% said they saved money by keeping hold of their 3D glasses for next time.  Most people (74%) said that they definitely would or might prefer seeing a 3D movie at an Imax rather than on a 3D screen at a local cinema but 15.6% would think twice about seeing a film generally in 3D because of the extra cost and over a quarter (25.3%) would choose to see it in 2D if available instead for that reason.

But not everyone is a fan, with 42% stating they didn’t fancy seeing their film of choice in 3D.  This could be down to the fact that some 60% of respondents were women, the majority of whom were aged 26 and above.  3D films lend themselves to spectacle and the kind of movies more popular with male audiences, the huge box office success of the recent Iron Man 3 being a good example. So-called women’s movies, on the other hand, tend to be more plot and dialogue driven, rather than effects laden.  When asked what type of movie most benefits from being in 3D, 49% said that animation was best, as opposed to 39% liking action or adventure.  2% opted for musicals.

It seems the female audience is out on 3D, which is the last place the studios and cinemas want them to be.  However, as box office figures demonstrate, the 3D market is a lucrative one and the culture is changing, with a trip to see a film at the IMAX an event rather than something to do.  The abundance of family oriented 3D films, particularly CGI animation, has still enticed purse string controlling mums to treat the kids during the school breaks, while action, adventure & even the occasional horror remain the staple of a great date movie. With Captain America, Spider-Man, 300: Rise of an Empire and Need for Speed all scheduled to make an appearance in 3D in the coming months, not to mention Avatar 2 AND 3 in production, the challenge is on to persuade female audiences that bigger is better after all!

Showfilmfirst has a membership of over 1,000,000 film lovers in the UK.

For more information or full results of survey:  kate@showfilmfirst.com