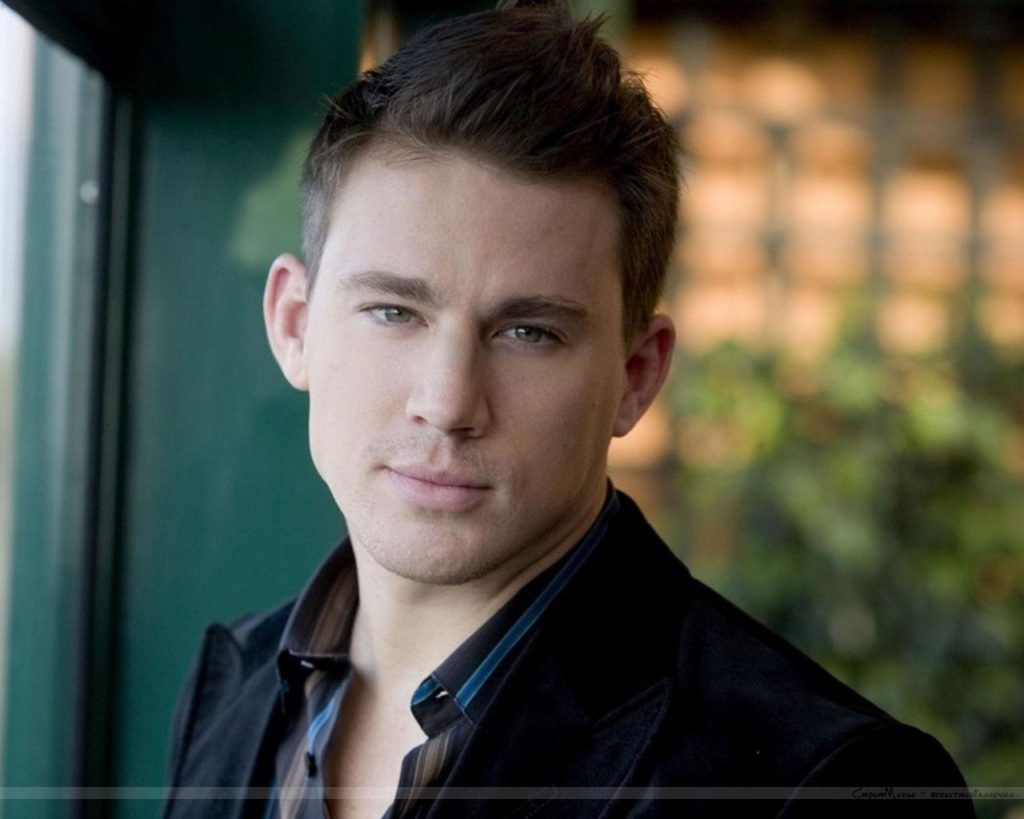 — Channing Tatum, The Academy, and Oscars Producers Craig Zadan and Neil Meron today announced the winners of the “Team Oscar” college search on “The Ellen DeGeneres Show,” along with this year’s Oscars host, Ellen DeGeneres.  The winners will deliver Oscar statuettes to celebrity presenters at the Oscars on Sunday, March 2, 2014, live on ABC.

“We created this contest last year to give students who are passionate about film, the opportunity to set their sights on the future,” said Craig Zadan and Neil Meron.  “We received so many inspiring submissions this year that it made for a difficult choice, but the talent and stories of these six winners really represent what Team Oscar is all about and convinced us that they are a perfect fit for the Oscar stage.”


The “Team Oscar” winners are:

The winner’s videos can be viewed here.

“I was blown away by the quality of the videos the students created, and more importantly, by the visions they represented,” said Channing Tatum.  “It was a tough choice, but I’m proud of the winners we chose and can’t wait to share the Oscars stage with them.”

The winners were individually notified by show producers Craig Zadan and Neil Meron.

Administered through the Academy’s Facebook page, “Team Oscar” was open to U.S. college students and required them to submit a creative short video explaining how they will contribute to the future of movies and answer a brief essay question on a similar topic.  Winners were selected by Zadan, Meron, Tatum and the Academy.

United Airlines, the official airline sponsor of the Academy and of the Oscars telecast, will roll out the red carpet to fly the winners to Los Angeles to participate in “Team Oscar.”

In addition to their appearance on the Oscars, the students will be treated to a week of industry experiences including a visit to the Academy’s Margaret Herrick Library to see its renowned collections; studio tours; and meet and greets with filmmakers at Oscar Week events.

Samsung Galaxy®, a proud sponsor of the Oscars, will be providing each winner with a Galaxy device to document their experience.  The behind-the-scenes stories of “Team Oscar” will be seen on Oscar.com and Samsung social sites.

Awards for outstanding film achievements of 2013 will be presented on Oscar Sunday, March 2, 2014, at the Dolby Theatre® at Hollywood & Highland Center® and televised live on the ABC Television Network.  The Oscars, produced by Craig Zadan and Neil Meron, also will be televised live in more than 225 countries and territories worldwide.