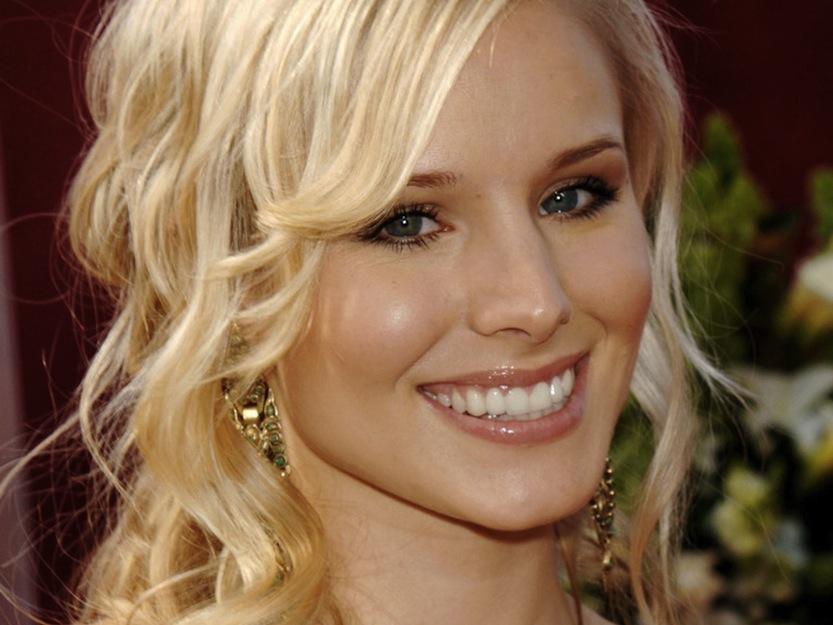 Actors Kristen Bell and Michael B. Jordan will host the Academy of Motion Picture Arts and Sciences’ Scientific and Technical Awards on Saturday, February 15, at The Beverly Hills Hotel.  They will present 19 awards to 52 individual recipients during the evening.

“We are thrilled to have Kristen and Michael join us as hosts for this year’s Sci-Tech Awards,” said Academy President Cheryl Boone Isaacs.  “They are bright, young talents in the film community and will be a great addition to a night that honors the industry’s technical achievements.”

Bell recently lent her voice to the Oscar®-nominated Disney animated feature “Frozen.”  She also will be seen in the title role of the upcoming feature “Veronica Mars,” in theaters this March.  Bell’s other film credits include “The Lifeguard,” “Hit & Run,” “When in Rome” and “Forgetting Sarah Marshall.”


In 2013, Jordan appeared in his first major leading role in the critically acclaimed film “Fruitvale Station.”  He also will be seen in “That Awkward Moment,” with Zac Efron and Miles Teller, due out this Friday.  His other credits include “Chronicle” and “Red Tails.”

Portions of the Scientific and Technical Awards Presentation will be included in the Oscar telecast.

Awards for outstanding film achievements of 2013 will be presented on Oscar Sunday, March 2, 2014, at the Dolby Theatre® at Hollywood & Highland Center® and televised live on the ABC Television Network.  The Oscars®, produced by Craig Zadan and Neil Meron, also will be televised live in more than 225 countries and territories worldwide.

ABOUT THE ACADEMY
The Academy of Motion Picture Arts and Sciences is the world’s preeminent movie-related organization, with a membership of more than 6,000 of the most accomplished men and women working in cinema. In addition to the annual Academy Awards–in which the members vote to select the nominees and winners-the Academy presents a diverse year-round slate of public programs, exhibitions and events; provides financial support to a wide range of other movie-related organizations and endeavors; acts as a neutral advocate in the advancement of motion picture technology; and, through its Margaret Herrick Library and Academy Film Archive, collects, preserves, restores and provides access to movies and items related to their history. Through these and other activities the Academy serves students, historians, the entertainment industry and people everywhere who love movies.