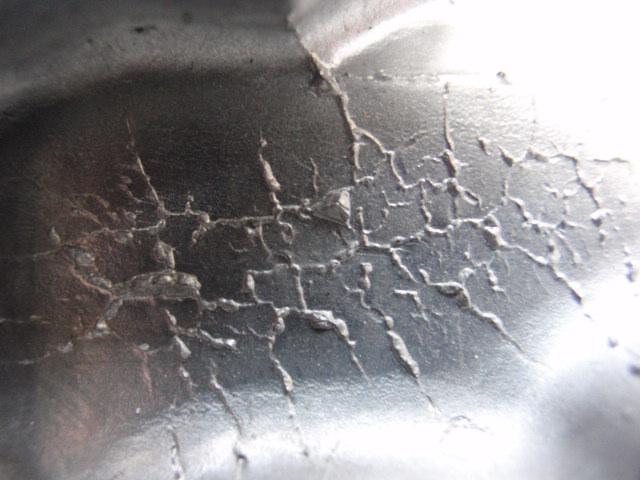 Ultraseal International will show visitors to Euroguss 2014 how they can save up to 85% of the total running costs of die cast machinery (800 ton comparison) by using a water-free die lubricant applied in an electrostatic spray.

The many benefits of Lubrolene WFR Series will be the focus of ultraseal international’s stand at Hall 7/7-390 at the 10th Euroguss show in the Exhibition Centre, Nuremberg, Germany from January 14th – 16th 2014.

The Aoki Science Institute of Japan, which developed the oil-based die lubricant, has granted sole European distribution rights to Ultraseal International, the global leader in vacuum impregnation and porosity sealants.

Tim Butler, Head of Special Projects at Ultraseal, who is responsible for marketing Lubrolene in Europe, said: “Lubrolene WFR is a fantastic success story that is reaping benefits for diecasters around the world. Savings can easily run into hundreds of thousands of pounds a year.

“But the benefits don’t stop there: the quality of parts is better, with fewer and smaller porosities and rejection rates plummeting to almost negligible levels when compared to water-based die release agents.”

The impressive savings mainly arise because Lubrolene WFR can be applied at far higher temperatures than conventional water-based lubricants which are only effective between 150°C and 250°C.

As a result there is far less thermal stress on the die, compared to water-based die release agents, which significantly extends the life-time of the die, which in itself produces substantial savings.

In addition only a tiny volume of lubricant is used, cycle times are shorter, improving efficiency, and the quality of parts produced is better because there is less risk of porosity and water staining.

A revolutionary new step in die casting has been taken with Lubrolene’s WFR-EC oil based series which is suitable for electrostatic spray application, a world first and a step change in technology.

Electrostatic spraying is especially suited to the casting of complex parts as it creates a “wraparound effect” with the electric field attracting the spray to the far side and more remote surfaces of the die.

This speeds up production times, reduces the amount of lubricant used and gives better coverage over the whole part, including awkward corners such as surfaces behind slide cores and pins.

Ultraseal International has a long history of helping diecasters with quality enhancement: it is a global leader in vacuum impregnation with sealant, the reliable and permanent solution for casting porosity.

To learn more about Lubrolene visit our website here