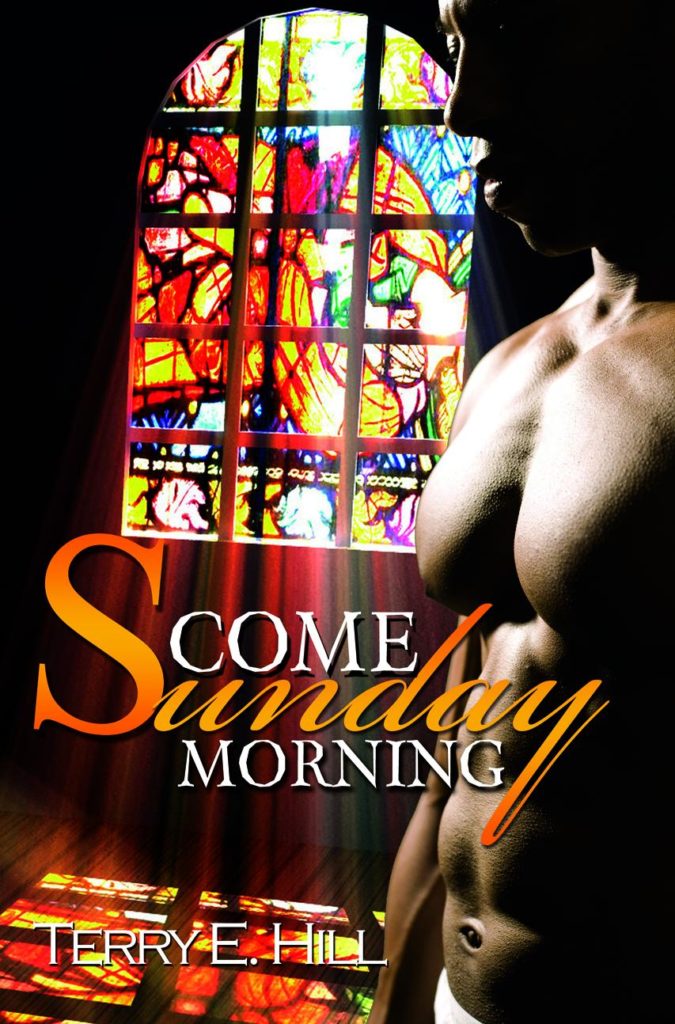 The Sankofa Literary Society (SLS) has chosen Come Sunday Morning, by author Terry E. Hill, as one of five best fiction novels of 2012-2013. The SLS is a national literary collective of book clubs whose goal is to enrich the literary community with a diverse selection of quality books and the written word.

SLS and its founder Ella D. Curry are focused on the issues and lifestyles that define today’s avid readers, what they read, what they want out of their literature and how they connect to each other.

While highlighting African American heritage and experiences, the SLS remains anchored to the spiritual, emotional and practical realities of the entire global community, supporting all races. Their goal is to educate readers by offering a variety of quality literature and resources. SLS does however; focus on offering the best in literature from an African American perspective.

Hill, who lives in Oakland California, is a relative new comer to the African American literary scene. Come Sunday Morning is his first novel and the first in his Sunday Morning Trilogy. The sequel, When Sunday Comes Again, was released at the end of 2012 and the finale, The Last Sunday, is scheduled for release in October 2013.

Come Sunday Morning has been acquired by over 3,000 libraries in the U.S., Europe, Australia and New Zealand and has been selected as best book of the month and year by book stores and book clubs across the U.S.

Many readers compare Hill to the late E. Lynn Harris in his story content, writing style and storyline transitions. Hill’s first book rapidly turned into a hit with many loyal Harris

Hill’s subject matter has resonated with readers because it mirrors several high profile scandals in prominent mega churches. In Come Sunday Morning a beautiful pastor’s wife, Samantha Cleaveland, arranges the assassination of her husband Hezekiah T. Cleaveland in the pulpit of their mega church after learning of his homosexual affair.

The story continues in the sequel, When Sunday Comes Again, with Samantha being challenged by people who suspect she played a role in her husband’s death.

Book reviews and more about Terry E. Hill can be found at www.terryehill.com.