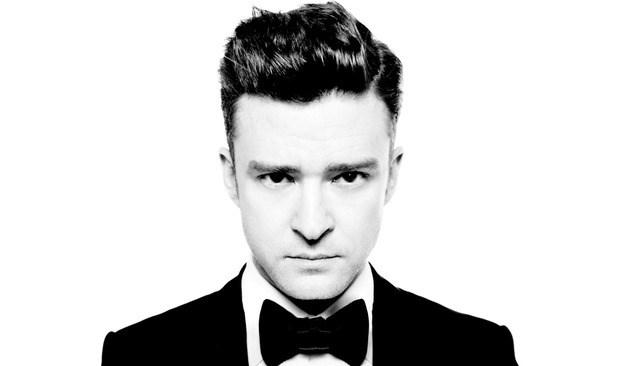 Apple® today announced that global superstars including Justin Timberlake, Thirty Seconds to Mars, Jack Johnson and Jessie J are among the headliners at this year’s iTunes® Festival in London. Running every night in September at the Roundhouse, the iTunes Festival features over 60 acts performing at the legendary venue. Performances can be watched live or on-demand by millions of iOS users around the world on their iPhone®, iPad® or iPod touch®, as well as by music fans with iTunes on their computer or in stunning HD with Apple TV®. Tickets are free for competition winners only.

“This year’s iTunes Festival is the best ever with an incredible lineup of global superstars and stellar emerging artists,” said Eddy Cue, Apple’s senior vice president of Internet Software and Services. “Music fans around the world are going to love watching this incredible month of music, whether in London at the Roundhouse or on their iOS device. We’re honored so many renowned artists are part of this year’s lineup.”


Sir Paul McCartney, Amy Winehouse and Crowded House played the first iTunes Festival at London’s Institute of Contemporary Arts in 2007. Since then over 370 artists have performed in front of more than 370,000 fans and tens of millions more online and on television. Other performers have included Adele, Coldplay, Foo Fighters, Alicia Keys, Paul Simon, Jack White and Oasis. Performances are available for purchase and download on the iTunes Store.

Apple designs Macs, the best personal computers in the world, along with OS X, iLife, iWork and professional software. Apple leads the digital music revolution with its iPods and iTunes online store. Apple has reinvented the mobile phone with its revolutionary iPhone and App Store, and is defining the future of mobile media and computing devices with iPad.