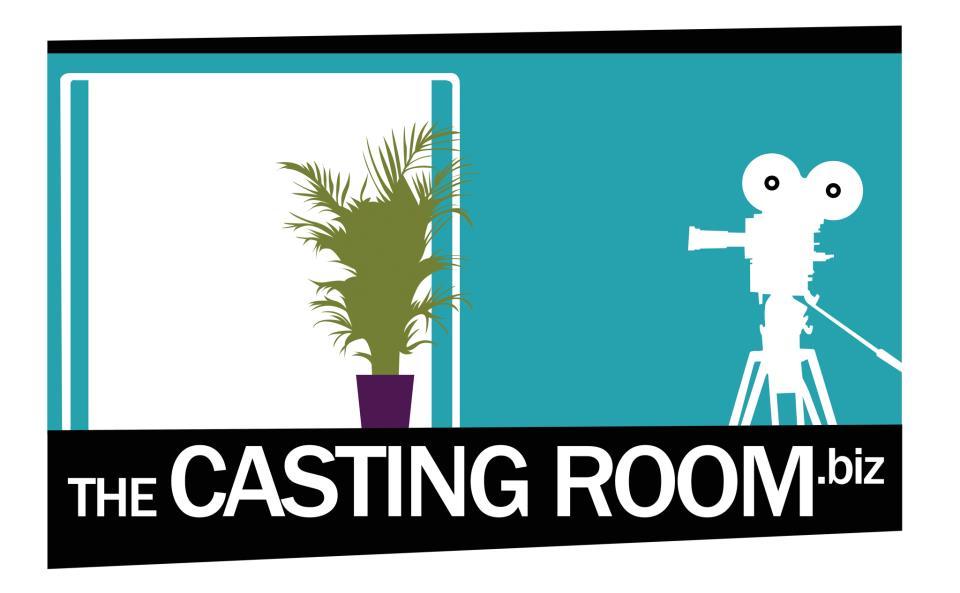 The HollyWeb Festival features a variety of web series from around the world. Now in its second year, HollyWeb honours the effort that goes into making an exceptional web series.  Supporting the growing web series community, the festival is a platform for content creators to showcase their work.

In addition, The Casting Room will soon be franchised in Norway by De Andre Theatre; season one will be translated in Norwegian and performed by actors living in Oslo.

Created, written and produced by Naomi and Stephanie, The Casting Room is now in its third season. The Casting Room showcases the dos and don’ts for actors preparing for auditions. Viewers can tune in as special guests learn the hard way how to deliver the best audition and land the gig. Special guests include Devon Bostick (Diary of a Wimpy Kid), Matt Baram (Seed), Eric Pederson (Corner Gas), Ennis Esmer (The Listener), Sheila Redican (The Frantics), Colin Mochrie (Whose Line is it Anyway?), Scott Thompson (Kids in the Hall and Hannibal) and many more.

Naomi Snieckus is a Canadian Comedy Award winner, ACTRA Award nominee, and Second City Toronto alumni, who has written and performed on theatre stages across Canada. Naomi can be recognized for her role as Bobbi on CBC‘s Canadian Screen Award nominated comedy series Mr. D.  She is a featured regular panelist on George Stroumboulopoulos Tonight, commenting on current events in a comedic light. Naomi is a also a founding member of The National Theatre of the World, a three-time Canadian Comedy Award winning progressive theatre company intent on creating captivating live theatre through the art of improvisation.

With over 20 years of casting experience, Stephanie Gorin’s casting credits can been seen in highly acclaimed programs like The Borgias, Copper, Saw II – VII, The Tudors, Hemlock Grove, The Listener, Being Erica and more. Major theatre credits include Warhorse, Les Miserables, Rock of Ages and Rent.  Recognized for her exceptional work, Stephanie has received nominations for two Emmys, an Artios, and three Geminis. The idea for The Casting Room came to Stephanie while doing workshops for charity, teaching actors some of the dos and don’ts that can win or lose them the job.