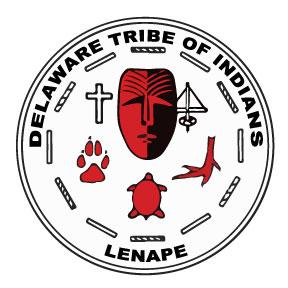 As a sovereign nation and federally recognized Tribe, the Delaware Tribe of Indians has created an innovative and alternative answer to traditional offshore captive reinsurance domiciles. “Our program is much more than an improved process,” said Chief Paula Pechonick, Delaware Tribe of Indians.  “It is more efficient, digital and is poised to dramatically change how the reinsurance industry currently conducts business.”

Traditionally, the reinsurance industry has been known for “offshore” “Controlled Foreign Corporations” (CFCs) which are domiciled in a foreign country but elect to be controlled and operated in the United States.  The Delaware Tribe of Indians domicile now enables Captive Insurance Managers to help their clients to form corporations in a domestic, low-regulation environment, with favorable Capitalization Requirements and low operating expenses. Usual “offshore” hurdles such as difficulties setting up bank accounts can now be avoided.

Through the utilization of technology and direct access to regulators and providers, the Delaware Tribe of Indians is building an efficient, and highly successful risk-based regulatory environment to promote the needs of its clients with the ease of conducting business swiftly.

About the Delaware Tribe of Indians:

Historically, the name DELAWARE was given to the people who lived along the Delaware River, and the river in turn was named after Lord de la Warr, the governor of the Jamestown colony. The name Delaware later came to be applied to almost all Lenape people. In our language, which belongs to the Algonquian language family, we call ourselves LENAPE (len-NAH-pay) which means something like “The People.”

Today, the mission of the Delaware Tribe is to serve, empower and inform the Delaware people; ensure the protection and preservation of cultural and historic resources significant to Delaware tribal heritage; and build a thriving, healthy, and resourceful community through public services, outreach and commitment to economic growth.