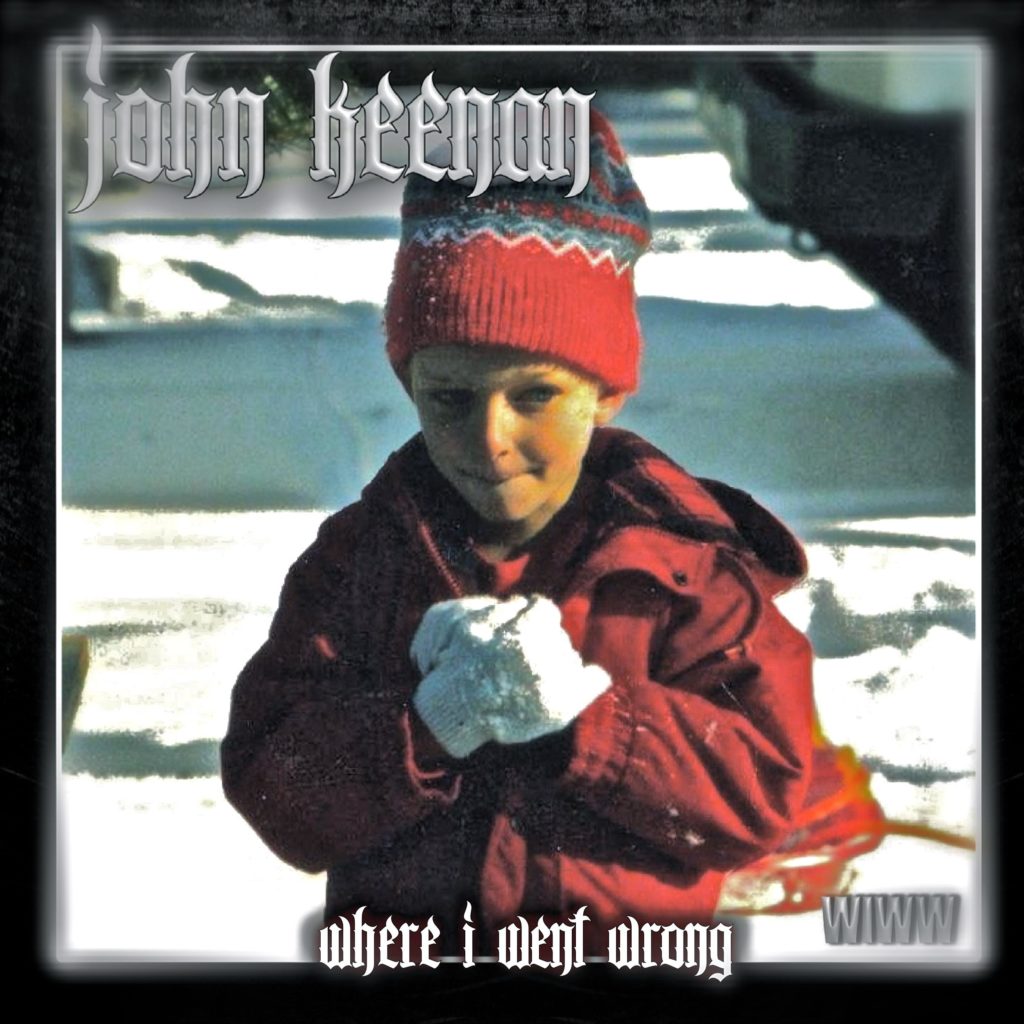 Eclectic Hip-Hop Album Features A Wildly Novel Array Of Sub-Genres, From Rock, Classic And Funk To Alternative And Even Classical

Wichita, Kansas may not be known as a national hotbed for hip-hop music—and Caucasian rap, at that—but if John Keenan has his say, that’s about to change. The self-styled composer and musician recently released the album “Where I Went Wrong” (WIWW), a masterful 19-track opus that meshes its R&B foundation with a remarkably unexpected array of aural pedigrees.

Released late last year on Full Circle Entertainment, its message is also a far cry from the bravado of most hip-hop, instead testifying to humility, healing and the long road to recovery, following Keenan’s years-long battle with drugs and alcohol.

And people are beginning to take notice – In the past month, the Great Bend Tribune ran a front-page feature on Keenan while his social media metrics continue to climb amassing nearly 75,000 views and downloads across his various YouTube and social media platforms.

Keenan collaborated on “WIWW” with guitarist and vocalist Scott Martz, who has endured his own path to recovery and co-composed many of the tracks and provides guitars, vocals and production chops. In addition, the album features Keenan’s brother Mark and his cousin Tyler, along with featured guests Kansas City rapper/singer Irv Da Phenom and veteran Wichita rapper Kanzaz Chiefa.

The digital download is available for purchase through iTunes, Amazon and other online retailers.

If you would like more info about this artist, a CD or a secure link to the music, or would like to schedule an interview with Keenan, please call Paul Miraldi at 917-922-1043 or email paul@miraldiandmacleod.com