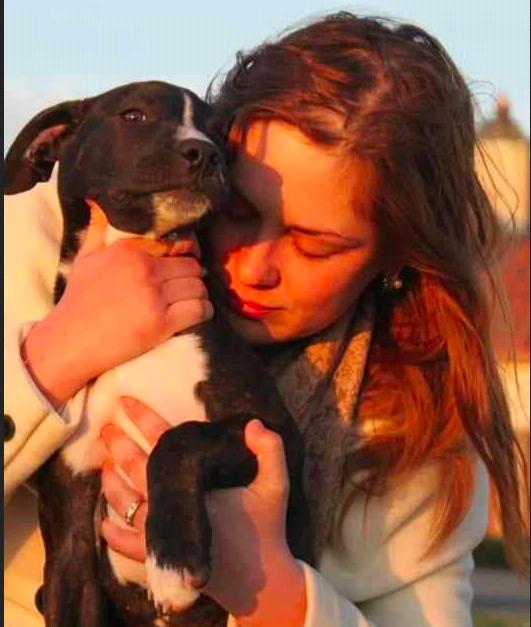 City Attorney Dennis Herrera and San Francisco Animal Care and Control Director Rebecca Katz this evening announced a settlement agreement to spare the life of Charlie, an American Staffordshire Terrier pit bull sentenced to be humanely euthanized following a vicious and unprovoked attack on a United States Park Police officer and his horse at Crissy Field on August 6.

Charlie’s sentence was ordered as the result of an Aug. 23 San Francisco Police Department Vicious and Dangerous Dog Hearing, an administrative evidence-gathering procedure codified in local law to balance the due process rights of dog guardians with serious public safety concerns involving dangerous and mistreated animals. But the sentence has been stayed since August, when Charlie’s owner and an animal advocacy law firm first sued the City to vacate the order.

With Charlie in the custody of Animal Care and Control since the August attack, the procedurally circuitous legal battle — moving from San Francisco Superior Court, to the California Court of Appeal, to the U.S. District Court, and back to Superior Court — has played out against the backdrop of an unprecedented social media firestorm. David Gizzarelli, the pit bull’s owner, collected more than 113,000 online signatures and an as-yet undetermined amount in online donations to save Charlie-even as animal advocates became increasingly divided over whether Gizzarelli had exercised responsible guardianship.

City officials including Herrera, Katz, and Supervisor David Campos all publicly advocated for a resolution that would both save Charlie and address the dog’s extremely dangerous behavioral issues and aggressive prey drive. But efforts to negotiate Charlie’s placement with a qualified animal sanctuary equipped to assume custody and undertake behavioral rehabilitation have been stymied by Gizzarelli himself, who for weeks refused to surrender custody of Charlie. Ironically, though San Francisco would have full authority to euthanize Charlie once the judicial stay were lifted, city officials would be legally prohibited from designating a new custodian for Charlie without his owner’s express consent. Gizzarelli’s seeming insistence that he would sacrifice Charlie’s life over legal principle sharply turned the tide of opinion among animal protection advocates and the San Francisco Examiner editorial board in recent days.

“I know all of us who serve the City of Saint Francis are gratified to finally reach a fair and humane resolution that offers Charlie a chance at redemption while also protecting public safety,” said Herrera. “Animal Care and Control Director Rebecca Katz and her staff deserve great credit for their leadership and hard work to reach this settlement agreement. Kudos, also, to San Francisco Police Officer John Denny. He fulfilled a vital public safety obligation as the Vicious and Dangerous Dog Hearing officer, and this outcome would not have been possible without his experience, thoughtfulness and flexibility.”

“Like so many cases involving vicious and dangerous dog attacks, this case centered around questions about the owner as much as it did about Charlie — and I think this case highlights the importance of responsible guardianship,” said Animal Care and Control Director Rebecca Katz. “In the City of Saint Francis, we treat companion animals as family members, and must do everything in our power to protect them as well as our community at large. I’m gratified that this resolution meets ACC’s dual mission of animal welfare and public protection.”

According to the findings of the Aug. 23 Vicious and Dangerous Dog Hearing, Gizzarelli had been running Charlie off-leash — and without a collar — at Crissy Field on the afternoon of Friday, August 6, when the dog caught sight of a United States Park Police horse named Stoney, which was being ridden by Officer Eric Evans. Charlie bolted for the horse, in defiance of Gizzarelli’s vocal commands. Without a dog collar or harness for Gizzarelli to assert physical control, Charlie first attempted to bite Officer Evans on the leg, and failing that proceeded to bite the horse’s left front leg. Evans, who was thrown from the horse and knocked unconscious in the initial attack, suffered a concussion and shoulder injury. Charlie then pursued Stoney, launching a series of attacks over the course of a harrowing 1.6-mile chase that would cause severe bite wounds and bleeding gashes to the horse’s legs, thighs and stomach.