Tionne Tboz Watkins is at it again this time on TLC 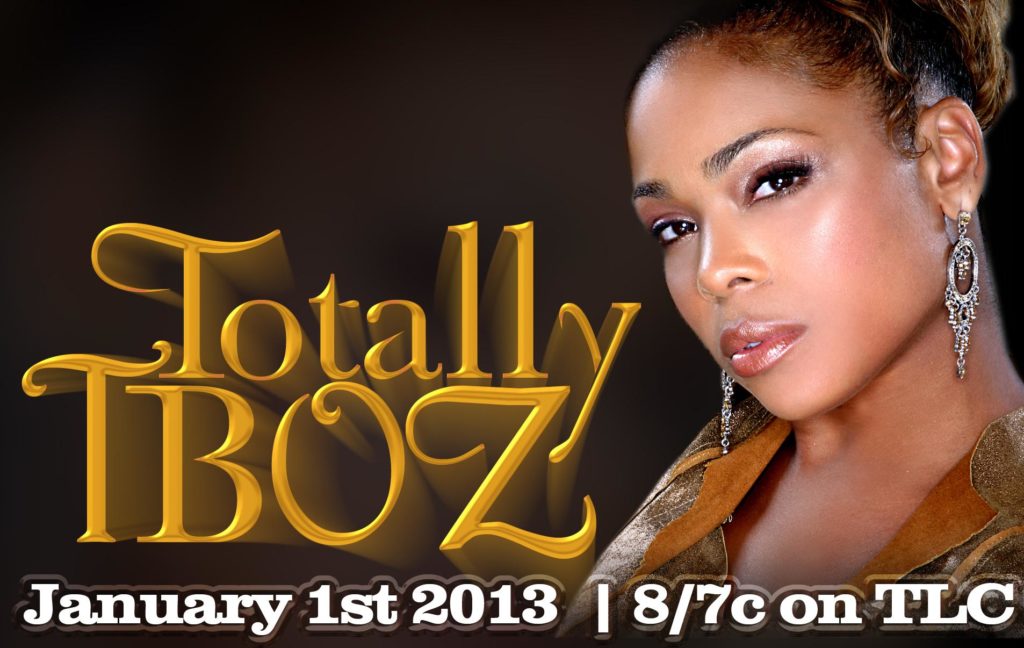 The Tara Thomas Agency is honored and privileged to announce the addition of R&B / Pop icon Tionne “Tboz” Watkins of TLC to their roster of celebrity clients.

The songstress initially made her way into the spotlight as a member of the iconic Pop supergroup TLC and went on to help define a generation with their hit songs and success.

As one of the founding members of one of the largest selling girl groups of all time, Tboz has penned some of the trios biggest hits such as “Unpretty”, and is known for choreographing some of TLC’s most popular dance sequences such as the ones seen in the videos for “Waterfalls”, “What About Your Friends”, and “Creep”, just to name a few.

Being forced to take a lengthy break from the entertainment business, due to ongoing health issues in addition to battling a brain tumor, she literally had to learn how to live life again, and to handle her demanding lifestyle. Despite it all, this resilient woman has set out to come back with a bang and is sharing her new journey with her fans through her new reality show on the TLC network appropriately titled, “Totally Tboz”.

With the same fresh and colorful attitude, Tionne is back in the studio with some of the music industry’s hottest hit making producers and strategically plotting her next move.

Make sure you tune to her new show on the TLC network airing Jan. 1, 2013. Watch out, because this one’s about to explode!

Tionne “Tboz” Watkins is the National spokesperson for SCDAA and will continue to help in the pursuit for a cure.

Tionne is a mother of a beautiful daughter name Chase

Tionne is doing hands on artist development seminars for artist internationally, and is an excellent song writer that is always open to collaborate with other artist.

She has also partnered with Nelson Curry and Tony Mercedes to develop a new skin care line called Ethnic Tone slated to be released sometime in 2013.