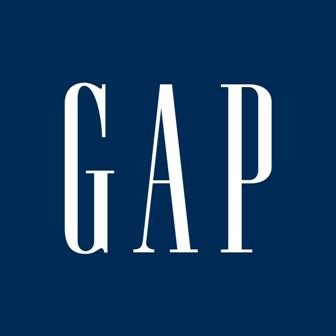 Today, Gap Inc. (NYSE: GPS) announced plans for the first stand-alone Gap stores in Brazil as part of the company’s continuing global expansion strategy. Gap Inc. signed an agreement with Tudo Bom Comércio Ltda. for the planned opening of the first stores in the fall of 2013.

Gap Inc. plans to expand its store base in the country over the next five years, part of its strong platform of growth in the Brazilian retail market.

“Brazil is a critical next step in our global expansion strategy and we are excited to introduce our store experience to customers,” said Stefan Laban, Managing Director of Strategic Alliances, Gap Inc. “Given that Brazil is the fifth largest country in the world and the largest Latin American economy, we feel that this market provides us with an incredible growth opportunity.”

Gap Inc. has significantly expanded the international reach of its brands since launching its first franchise operated store in 2006. Over the last six years, Gap Inc. has substantially grown its store base and recently opened its 300th franchise store. Gap Inc. franchise stores can be found in 40 markets throughout Asia, Europe, Latin America, the Middle East and Australia.

The expansion into Latin America began in 2011 with Gap Inc.’s first stores launching in Santiago, Chile. Most recently, Gap Inc. opened its first store in Uruguay and now has a presence in five Latin American countries, including Panama, Colombia and Mexico.

Additional information regarding factors that could cause results to differ can be found in the company’s Annual Report on Form 10-K for the fiscal year ended January 28, 2012, as well as the company’s subsequent Quarterly Reports on Form 10-Q.