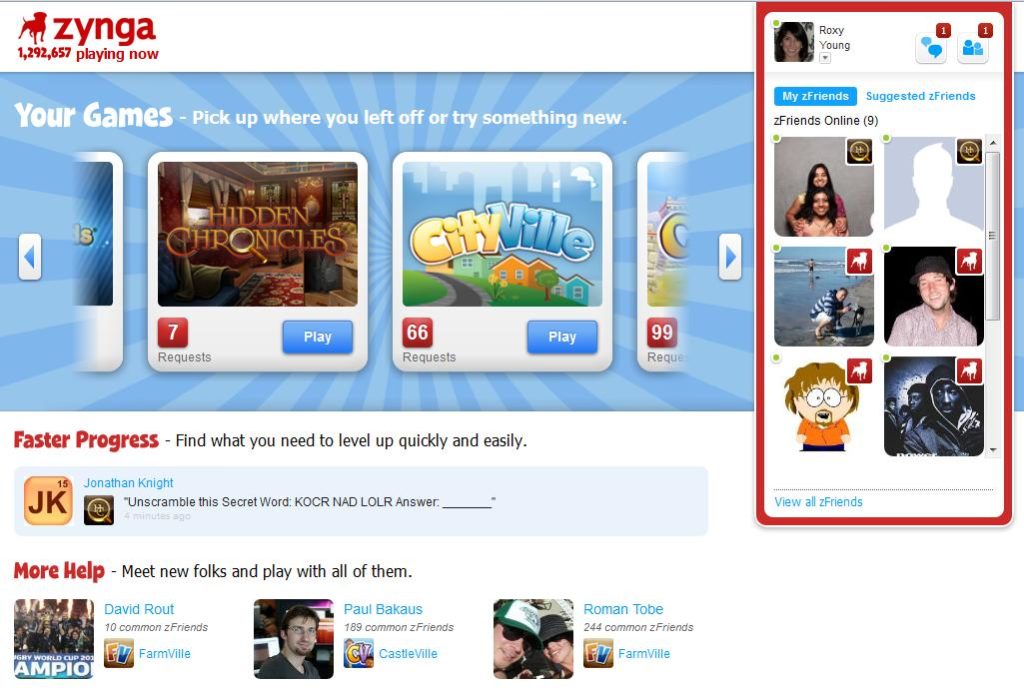 Matching With Friends is easy to pick up, yet includes depth and strategy that increases as players progress through the game and was created by the same team behind all the With Friends titles so players can enjoy the same features they love throughout the series.


Matching With Friends challenges players to strategically compete against their opponents in the pursuit of victory in an all-out color war. Each game consists of 11 turns, where carefully placed colored tiles are matched. A successful match of three or more clears the board and demolishes an opponent’s ability to score. At each turn, players can choose to drive toward cooperative game play — collaborating with opponents to play off of the existing game pieces—or competitive, going on the offensive with blocked moves, well-placed power-ups and a few tricks up your sleeve. Additional game features include:

“With Friends games are highly social, snack-size entertainment that blend well-loved, nostalgic pastimes with brand new game design concepts,” said Paul Bettner, Vice President and General Manager of Zynga With Friends. “Nearly three years after we launched Chess With Friends, I am proud to see the franchise grow to five games – each with its own special twist – and can’t wait to see how Matching With Friends will connect friends and family around the globe.”

Matching With Friends is available for free from the App store on iPhone, iPad and iPod touch or atwww.itunes.com/appstore. An ad-free version is also available for $2.99.

For game images and additional information, please visit https://zynga.box.com/s/2e21cfd6ed11f7784077 or contact press@zynga.com. More information can also be found at the Zynga blog:http://company.zynga.com/about/press/company-blog/match-made-zynga-friends-heaven-introducing-matching-friends

Forward-Looking Statements
This press release contains forward-looking statements relating to, among other things, our launch of Matching With Friends, upcoming features for the game, and the success of Matching With Friends, the With Friends franchise and our games generally. Our actual results could differ materially from those predicted or implied. Factors that could cause or contribute to such differences include, but are not limited to, changing interests of players, competition, our ability to launch new games in a timely manner and monetize these games, intellectual property disputes or other litigation, and changes in our corporate strategy or the Facebook platform.

More information about factors that could affect our operating results is included under the captions “Risk Factors” and “Management’s Discussion and Analysis of Financial Condition and Results of Operations” in our Quarterly Report on Form 10-Q for the three months ended March 31, 2012 and Annual Report on Form 10-K for the year ended December 31, 2011, copies of which may be obtained by visiting our Investor Relations web site athttp://investor.zynga.com or the SEC’s web site at www.sec.gov. Undue reliance should not be placed on the forward-looking statements in this release, which are based on information available to us on the date hereof. We assume no obligation to update such statements.