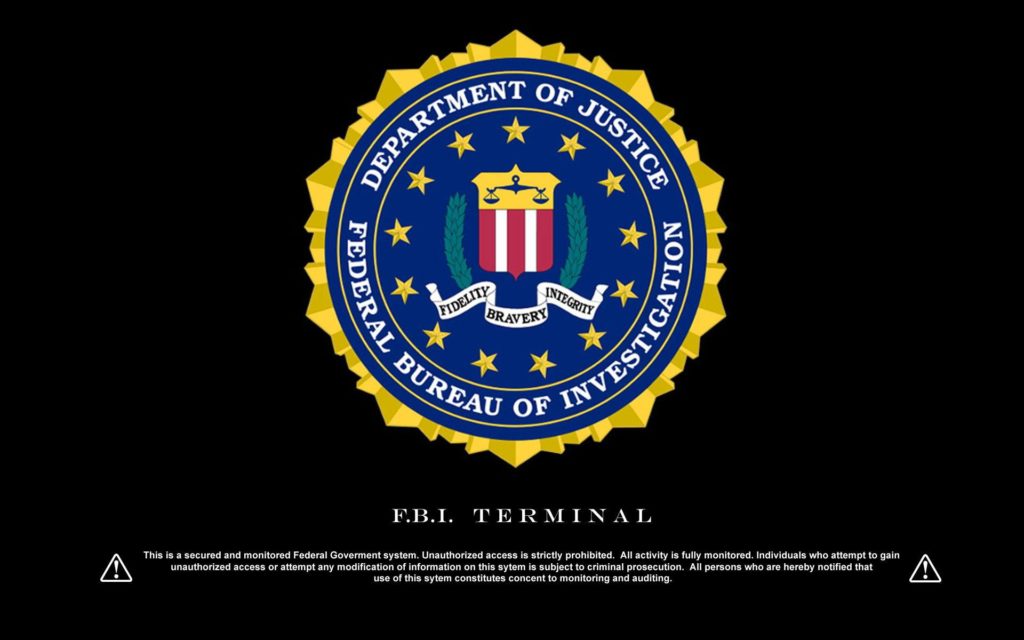 Mr. Anderson began his career as a special agent with the FBI in July 1995. He first reported to the Miami Division where he investigated public corruption, including a juror bribery case involving a continuing criminal enterprise that imported more than 75 tons of cocaine into the Miami metropolitan area.

In 2001, he was promoted to a supervisory special agent position in the Public Corruption Unit of the Criminal Investigation Division, where he served as the FBI Headquarters liaison to numerous investigations, including Operation Wrinkled Robe, a New Orleans-based judicial corruption case. In 2003, Mr. Anderson re-wrote the FBI’s Public Corruption Field Guide.


Later that year, Mr. Anderson reported to the Washington Field Office to supervise investigations into public corruption, government fraud, and civil rights. During his tenure, he supervised the investigation of super-lobbyist Jack Abramoff and Louisiana Congressman William Jefferson.

In 2006, Mr. Anderson returned to the Public Corruption Unit at FBI Headquarters as its chief. In this role, he oversaw the Hurricane Fraud Initiative to address Katrina-related public corruption and government fraud, and he launched the International Contract Corruption Initiative (ICCI) targeting Iraq reconstruction-related fraud and corruption. The ICCI eventually evolved into a permanent unit in Criminal Investigative Division.

Before joining the FBI, Mr. Anderson received a bachelor’s degree in accounting from the University of Iowa and was employed by KPMG. He also received a juris doctorate degree from Southwestern University in Los Angeles. He is a certified public accountant and attorney.

Mr. Anderson is an Alexandria, Minnesota native and is married with one daughter.