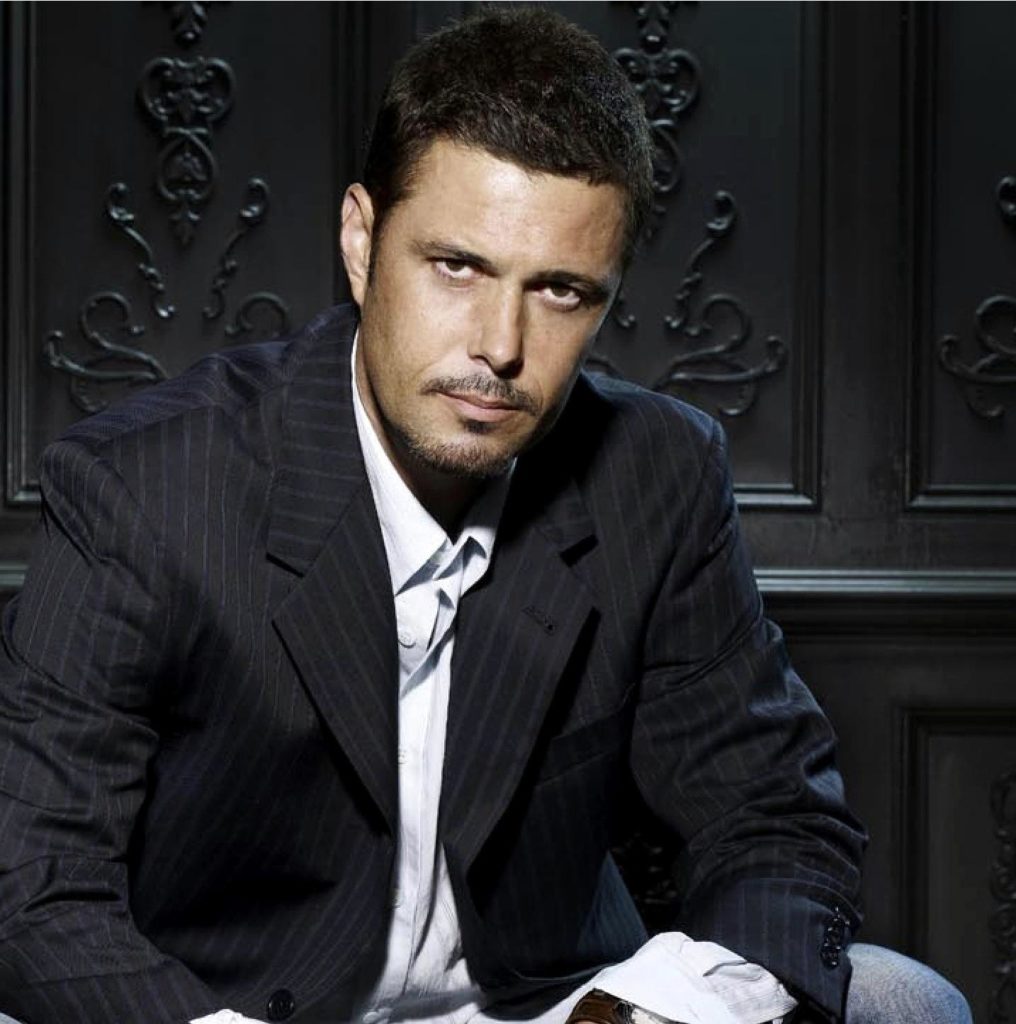 Who:  Carlos Bernard, who played Tony Almeida on ‘24’ and stars in TNT’s reboot of TV classic ‘Dallas,’ will make his directorial debut this summer with Your Father’s Daughter, a short comedy Bernard also wrote.

What: To include fans in the filmmaking process, the film will be partially funded by a Kickstarter campaign (www.kickstarter.com/projects/giantleapindustries/your-fathers-daughter-directed-by-carlos-bernard).   Rewards for donors include autographed pictures and scripts, authentic props from the film, one-of-a-kind handmade jewelry from acclaimed designer Deborah McClain (www.deborahmcclain.com) and even a walk-on role in the film.

Your Father’s Daughter tells the story of a well-to-do family in a small Spanish village.  On the day of the patriarch’s wedding anniversary, a long-held secret threatens to shatter the family’s shiny veneer.

When & Where:  Production on Your Father’s Daughter begins Summer 2012 on the Universal Studios lot in Los Angeles, California.

About Carlos:  Carlos began his acting career performing at various theater companies around his native Chicago. He then moved to San Francisco to train in the Masters of Fine Arts program at the prestigious American Conservatory Theater. While there he performed in such plays as Hamlet, The Cherry Orchard, As You Like It, Good, and Heartbreak House.

His Los Angeles stage credits include Scenes from an Execution at The Mark Taper Forum, Bobby Gould in Hell at The Ashbury Actors Group, Blackout at The Egyptian Theater, and The Malleable at The Beverly Hills Playhouse.

Carlos has also written and directed for the stage. He received an LA Weekly Theater Award nomination for Best Director for his staging of Vaclav Havel’s The Memorandum.  He is currently producing two television projects, which he also co-created.

About Kickstarter:  Kickstarter is the world’s largest funding platform for creative projects. Every week, tens of thousands of amazing people pledge millions of dollars to projects from the worlds ofmusic, film, art, technology, design, food, publishing and other creative fields.

Nestor Serrano, a native New Yorker, started his acting career almost thirty years ago at Queens college, where he was studying computer science. Joining the drama club was his attempt to meet new people – what he found was a lifelong passion for the performing arts. Although Nestor has traveled all over the world, he still calls New York his home. He lives in Manhattan with his wife Debbie, his son Spike and two dogs, Blackie the yellow Lab and Elvis.

Vanessa Marano started acting in the theater when she was seven years old, performing in numerous plays at A.C.T. in Agoura Hills, California. She began her professional career with several national commercials.

She starred as a young girl who becomes a quadriplegic in the critically acclaimed television movie, The Brooke Ellison Story (2004) (TV), directed by Christopher Reeve.

Vanessa is working with Lucy Liu on a miniseries, playing the troubled foster teenager, “Imogene ‘Immy’ Hicks” in “Marry Me” (2010).

Vanessa speaks Italian and is enrolled in her sophomore year in college.