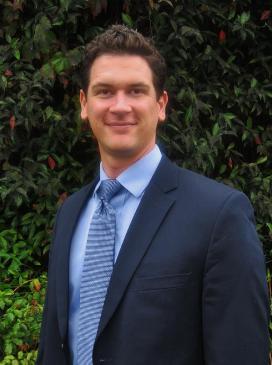 The father requested for the daughter to move with him to Texas.

The mother was represented by Griffith & Young, a family law firm based in San Diego which specializes in divorce matters and child custody issues.

Move away cases are some of the most difficult cases for the family courts to hear,” said Griffith. “When custodial parents request for children to move away with them, it affects the frequency of contact the children have with noncustodial parents.”

Griffith said move away cases are some of the most highly litigated cases and often the most difficult for lawyers.

A family law attorney is faced with the challenge of convincing the family court that their client’s position is in the best interest of the child.

The outcome of child custody orders are determined by a balancing test. Several factors are considered by a family court judge before making a decision.

The father’s lawyer argued that the child wanted to move to Texas with him and that she would be better off living with him. The child had well-established connections in San Diego and knew no one in Texas other than her father.

The child also had a younger sister who would remain with the mother in San Diego.

Griffith argued that the child’s separation from her younger sister would be detrimental to both girls.

After the family court judge heard arguments from the lawyers and the testimonies from the children and both parents, it was ordered that the child should stay with her mother in San Diego.

“It was a touch call to make,” said San Diego divorce attorney, Griffith, “but the judge made the right decision for the child’s best interest.”