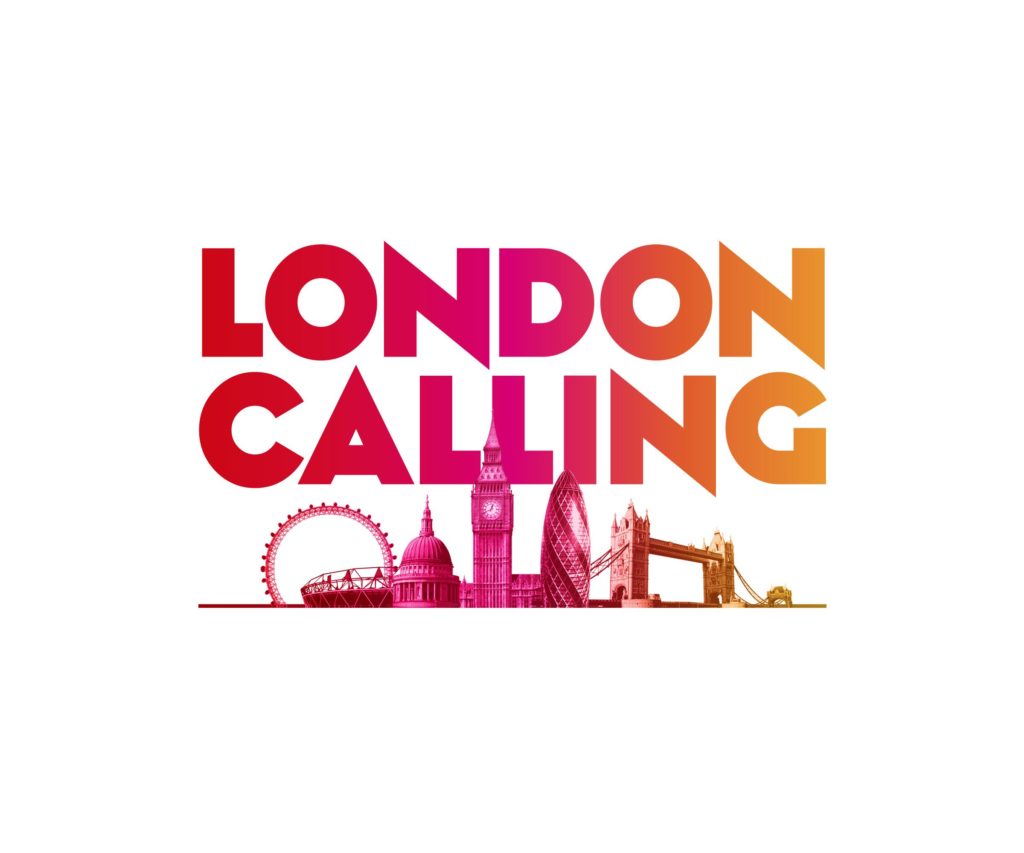 Examining the life and times of famous performers such as John Lennon, Amy Winehouse, the Rolling Stones, U2, and the Beatles, there are a wide range of BBC programmes lined up to satisfy all tastes. Lennon Naked is a biography that brings to life Lennon’s transition from being part of one of the biggest bands of all time to becoming an individual icon in his own right. The film digs deeply into Lennon’s past, even to his childhood and familial relationships, to create a comprehensive portrait of the man behind the legend. Sam Wollaston of The Guardian described Christopher Eccleston’s (Doctor Who) portrayal of Lennon as “a brilliant performance, in a brilliant film, because what Eccleston does get spot-on is the spirit of Lennon, with all his complications, contradictions and demons.”

In a tribute to the short life of the enormously talented singer, BBC Worldwide Channels will air Amy Winehouse: Live at Shepherd’s Bush – one of her most haunting performances featuring brilliant renditions of hits “Back To Black”, “Love is a Losing Game”, and “You Know I’m No Good.”

Not to be outdone, the rock gods of London are put under the microscope in Rolling Stones – Truth & Lies, a documentary that discusses one of the most famous bands in the world. Interviews with fellow rockers, music critics, fans and other insightful parties delve into the rumours about lavish spending and excessive party exploits. This informative programme also thoroughly examines their music, the hysteria surrounding their performances, and the death of Brian Jones.

Depending on the region, London Calling will also offer several specials about the Beatles, along with a historical look at Irish rock group U2. To find out about these programmes as well as other London-themed shows like Twenty Twelve and Sherlock series 1 and 2, please visit www.londoncallingbbc.com or your local BBC website.

London Calling will air between May and August2 on BBC Entertainment (Africa, Poland, the Nordic Region, Asia, India, Latin America and the channel’s pan-European service3), BBC Knowledge (Africa, Poland, the Nordic Region, Italy, Asia and Australia), BBC HD (Latin America, Poland, The Nordic region and Turkey), UKTV (Australia and New Zealand) and BBC World News (global). The season will also be available to users of BBC.com and to users of the global BBC iPlayer but will vary territory by territory.

1 Programming, dates and times vary according to territory

2 Dates vary according to territory