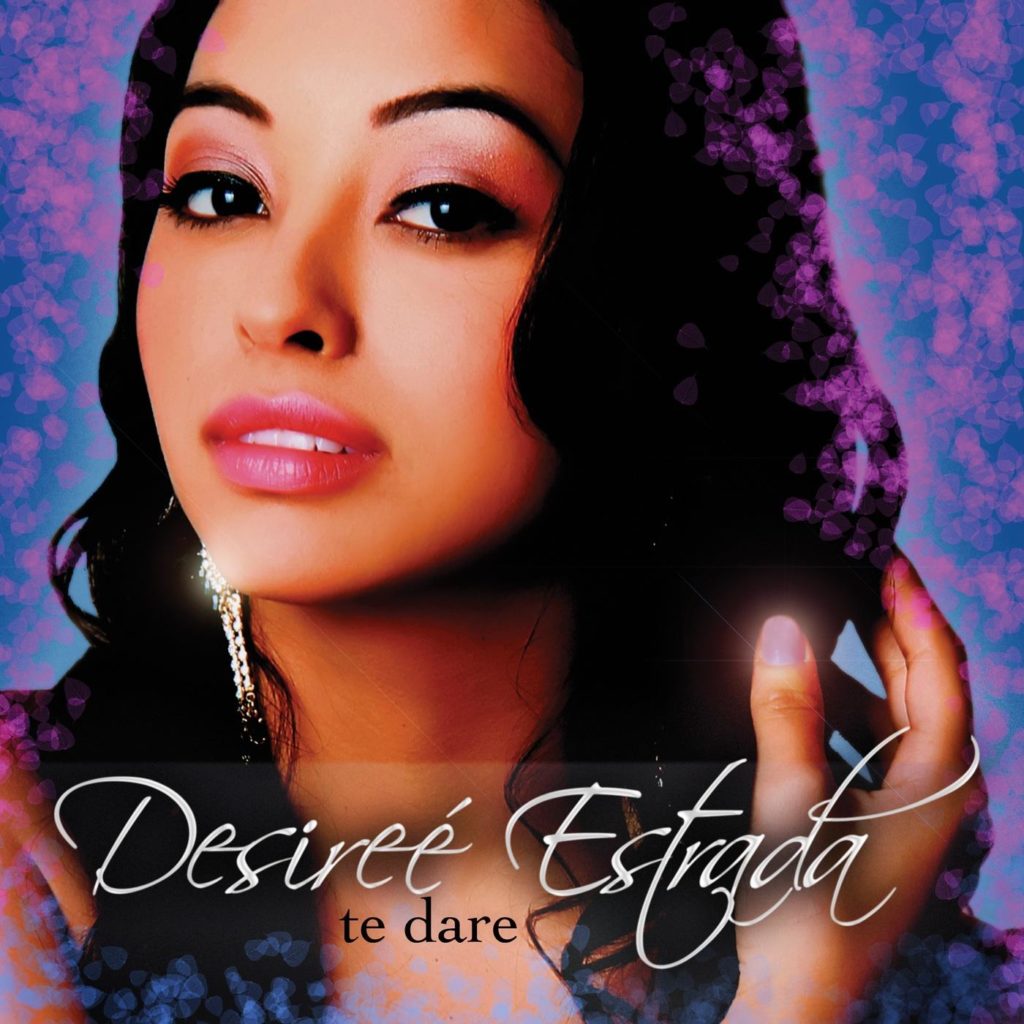 Desireé Estrada is the newest sensation to hit the Latin Music World. She is the talk of the town following her electrifying performance at the Billboard Latin Music Conference in Miami, Florida this past April. She not only whewed the audience but graced the Red Carpet at the awards as one of the Best Dressed.

She is winning the hearts of all who hear her angelic voice and witness her dynamic performances. Desireé has been compared to the likes of Latin artists Prince Royce and Selena for her sweet soulful voice and energetic style. She knew from an early age she wanted to pursue a career in music. Inspired by artists such as Lauryn Hill, Common, Selena, Sade and Boys II Men, she started singing at her church and school choir.

Desireé’s professional career took off in 2009 when she joined the girl group “Kemistre”. The group quickly gained momentum performing 4-5 times a week throughout Southern California . In July 2010, Desireé and the group appeared live on the nationally televised shot B.E.T. 106 & Park “Wild Out Wednesdays.” Based on the their outstanding performance, the group appeared on the show once again in August 2010 where they were voted as “All Star Winners” and won $5,000. Their single “Love Me Hate Me” was then placed on the televised radio show “Music Choice.”

With all the exposure, Desireé had the pleasure of working alongside many other artists such as California Swag District, The Rejects, YG, Colby O’Donis, Audio Push and Mann to name a few.


Desireé made her official solo debut in November 2011 with the release of a Christmas single entitled “Cada dia es Navidad.” She also promoted the single at the 12th Annual Latin Grammy celebration in Las Vegas. She is also capturing the attention of English and Spanish audiences alike with her rendition of the 1998 Grammy nominated song “Don’t Speak” by popular rock band No Doubt. Desireé has a style that’s one of a kind and sure to make you want to get up and dance.

Although Desireé’s album won’t be released until later this year, fans can hear a preview of her songs from her up and coming full length CD at one of her many live shows including weekly appearances at schools in the Los Angeles area as well including “Grad Night” hosted by Randy Hankins and Chris Roker’s “The School Tour”.

Desireé also just finished the taping of her new upcoming musicvideo to her new single that will be debuting on the internet’s #1 video outlet VEVO next month.