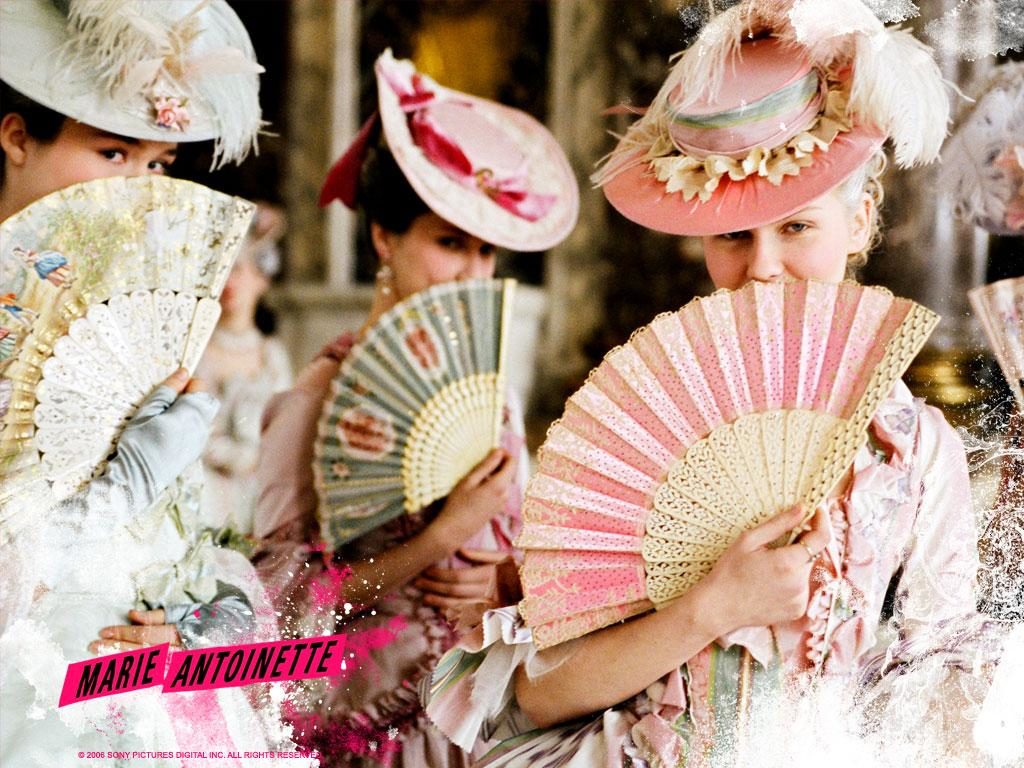 San Francisco Fashion Film Festival: April 7 and 8, Roxie Theater in San Francisco comes to life with a lot of determination and a little help from Kickstarter.

Late last year three prominent style bloggers with a passion for films, fashion and technology came together and promised themselves to bring to San Francisco a film festival that would honor style, fashion and design.

With the savvy use of technology, social media and Kickstarter, the friends reached their goal and are bringing to San Francisco on April 7 and 8 the Fashion Film Festival .

The Festival promises to honor style, design and fashion in its best cinematic form.


Adelle McElveen (Fashionista Lab), Kimara Mitchell Stokes (J’adore Couture) and Annie Wilson (Poetic and Chic) are bringing together the worlds of design, style, costume and cinema. Showcased at the Roxie Theatre, the oldest operating cinema in San Francisco,the Festival will screen not well known feature films, classics, shorts and documentaries but films from independent filmmakers, who usually only enjoy a limited audience.

“The Fashion Film Festival is promising to be truly a journey into what it means to be stylish in cinema and its impact on our culture.Think of The Matrix or Barbarella and how either one of these films affected your sense of style,” said Kimara to Hollywood Today.

All films were handpicked by our three bloggers and are therefore very personal choices. As a result, some movies are inevitably missing from the program.

Two such flagrant omissions are “Bonnie and Clyde” starring a Faye Dunaway dangerously sporting a beret and “Pulp Fiction”. But others such as the documentaries “God Save My Shoes” directed by Julie Benasra and “Miss Representation” are a most welcome addition and worthy of discovery.

To particular interest to all cinephiles are the Fashion Shorts, a selection of short films from all over the world.

But without some creative thinking and technological innovation, this Festival would not exist. As with a lot of art projects, financing was a major issue. At the recommendation of Adelle, who had once held a job at Facebook and is technology savvy, a Kickstarter campaign was launched early November.

“We raised over $6000$ with the help of social media. Using twitter and Facebook, we directed our supporters to Kickstarter. And we did it in less than a month.” said Kimara.